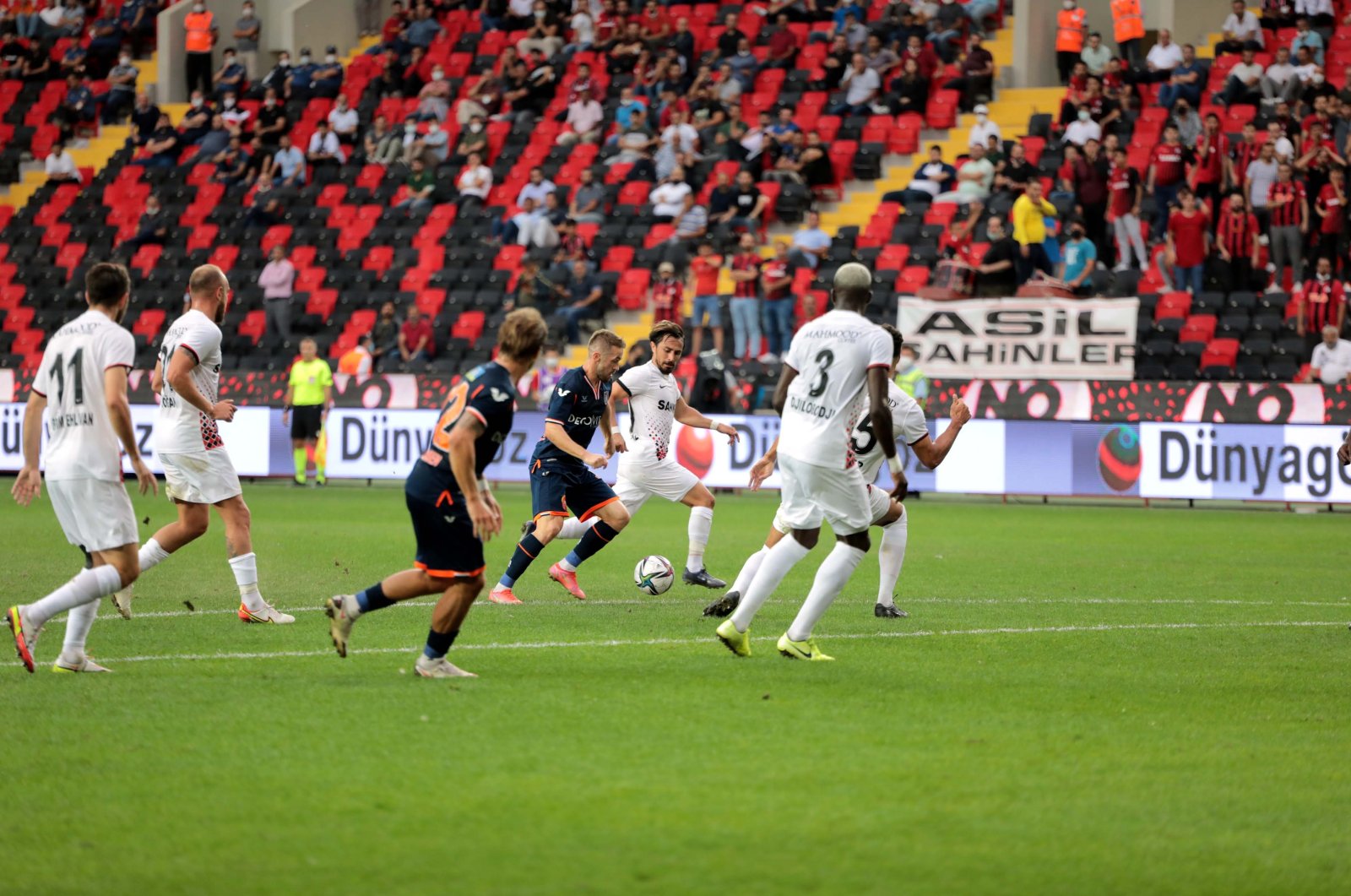 Gaziantep's Turkish forward Muhammed Demir scored the fastest goal in Turkish Süper Lig's history on Wednesday, netting in the 10th second of the match against Başakşehir.

The previous record for the fastest goal was held by Denizlispor's Darryl Bevon Roberts, who had scored against Eskişehirspor in the 12th second back in 2008.