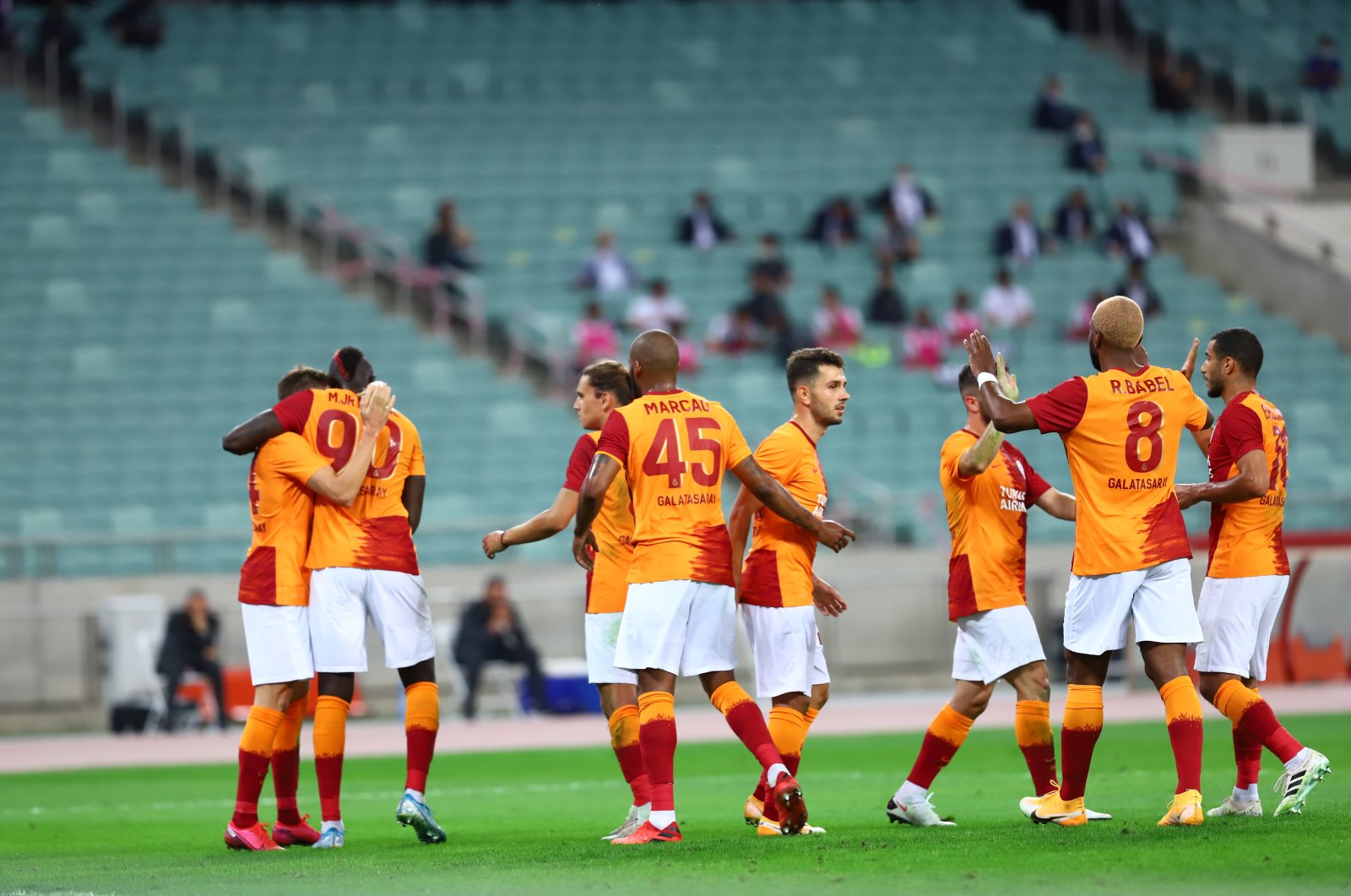 As UEFA Europa League qualification resumes Thursday with a whopping 34 matches in the third round, three Turkish teams will face their opponents to secure a place in the playoff.

Istanbul giant Beşiktaş and Mediterranean side Alanyaspor will be the first two to start, followed shortly by Galatasaray.

Finishing the Süper Lig’s last season in third place, Beşiktaş initially had the opportunity to compete in the top tier Champions League, but the Black Eagles were knocked down to Europa League by Greek side PAOK following a 3-1 defeat in qualifiers.

Rio Ave, meanwhile, defeated Bosnia-Herzegovina’s Borac Banja Luka 2-0 in the second qualification round to match up with the Istanbul club.

Thursday’s match will mark a first meeting between the two clubs.

At the same time with Beşiktaş’s match, Alanyaspor will come on the pitch at Lerkendal Stadion to face Norway’s Rosenborg for its first-ever match in a European competition.

Alanyaspor was granted a straight start to its Europa League campaign at the third qualification round after the Mediterranean side finished the previous Süper Lig season in fourth place.

Speaking to the reporters before departing for Norway, Alanyaspor coach Çağdaş Atan said the match would be a milestone for the club.

“It is very important for both the club and our city (Antalya). It is also a significant match for myself and my players. We hope to advance to the next round and have a chance to play at our home,” he said.

While Atan admitted their opponent was much more experienced in European competition, he said he believed his players prepared as best as they could.

An hour after Beşiktaş and Alanyaspor’s matches, Galatasaray will kick off against Croatia’s Hajduk Split in Istanbul’s Türk Telekom Arena.

The only Turkish team to ever win Europa League – in 2000 – Galatasaray almost lost its chance to take part in European competitions this year after finishing Süper Lig in fifth place, as the club was only allowed to compete after UEFA handed a one-year ban to second-placed Trabzonspor.

Defeating Azerbaijan’s Neftçi 3-1 in the previous round and making a superb start to Süper Lig with back-to-back wins, Fatih Terim and his players don't lack motivation.

Hajduk Split defeated North Macedonia’s Renova 1-0 in the second round before matching up with the Istanbul powerhouse and Thursday’s game will mark the first meeting between the two clubs.

Apart from the Turkish clubs, other notable matches of the day include a clash between Slovenia’s Mura and Dutch giant PSV Eindhoven.

PSV only played two official games in six months before the Dutch Eredivisie was called off early due to the COVID-19 pandemic. That left the team with no options but to play friendly competitions to maintain their fitness.

Denmark’s Copenhagen, who knocked out Turkish champion Başakşehir from the Europa League last season, will take on Poland’s Piast Gliwice.