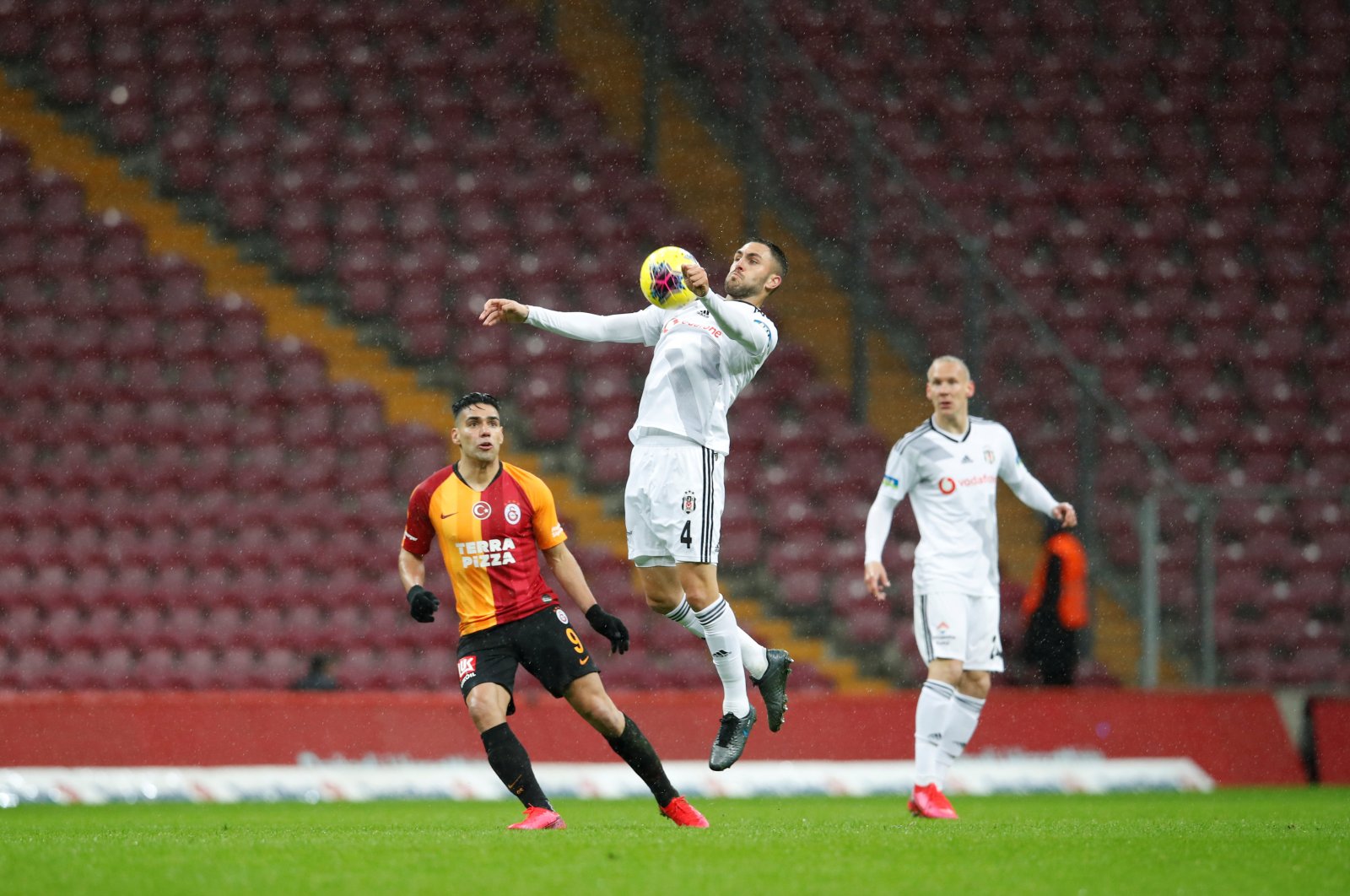 I argue that there is a way to reverse the devastating effects of COVID-19 on Turkish football, and specifically the Süper Lig. I outlined two plans, not to recover but to rebuild the Turkish football and its top league. In this piece, I will discuss the short-term plan, which I think is a necessary tool to head in the right direction for the future of Turkish football.

The immediate effect of the virus has been a near-collapse of the entire football economy. While the clubs still have huge expenses, mainly the wages, there are no longer revenues. Also, the broadcasters, who paid a huge amount of money are now left with nothing. Given the already terrible financial performance of the Turkish clubs, especially the Süper Lig clubs, it is clear they do not have the necessary funds to get through this crisis. Added to that, the clubs cannot ask for more credit from the public banks as the Turkish state has already helped more than enough to save Turkish football, and now has other priorities in a global pandemic. Thus, it is inevitable for Turkish football to completely collapse after this crisis.

However, this does not mean that another decade must pass for Turkish football to revive. The plan I propose has three major points, which can be utilized to ease the rebuilding phase. The first step is implementing a wage limit. I know that this measure contradicts the market economy in which football is also operating, but extraordinary times require extraordinary measures. By implementing a wage limit that is set individually for each club, Turkish clubs would be forced to dump most of their expenses. This is different than already implemented expense limits, which are prone to evasions. By limiting the wages, Turkish clubs would be forced to raise players from reserve teams, in contrast to manipulating their expense reports.

As the expenses of the clubs decrease, the need for gigantic broadcasting deals would also cease. If the price of watching Turkish football reduces, clubs might regain their TV fans whose numbers are getting lower every year. Currently, the price/performance ratio of Turkish football, especially the Süper Lig, is not good enough to keep TV fans increasing the number. By lowering the prices and making football more available, Turkish football may change its negative perception among the public, which accrued over years of paying millions to expired stars to play bad football.

Finally, as the first two steps narrows down the Turkish football economy to a controllable size, the Turkish state may step in to stimulate a healthy growth. At this point the investment made would be a safe investment as the biggest potential for manipulation, and wages would be under control. Then, it would be safe to offer generous debt-restructuring programs. Furthermore, the clubs who invest in more young players could be rewarded by tax exemptions, as if they are working for educational purposes. The expenses of the youth teams could be partially covered, as most of the time a professional players’ monthly wage is equal to their yearly expenses.

By applying these three steps, Turkish football would be strictly controlled and sufficiently stimulated. This process would ease the way to a long-term plan, which I will outline in my next piece.