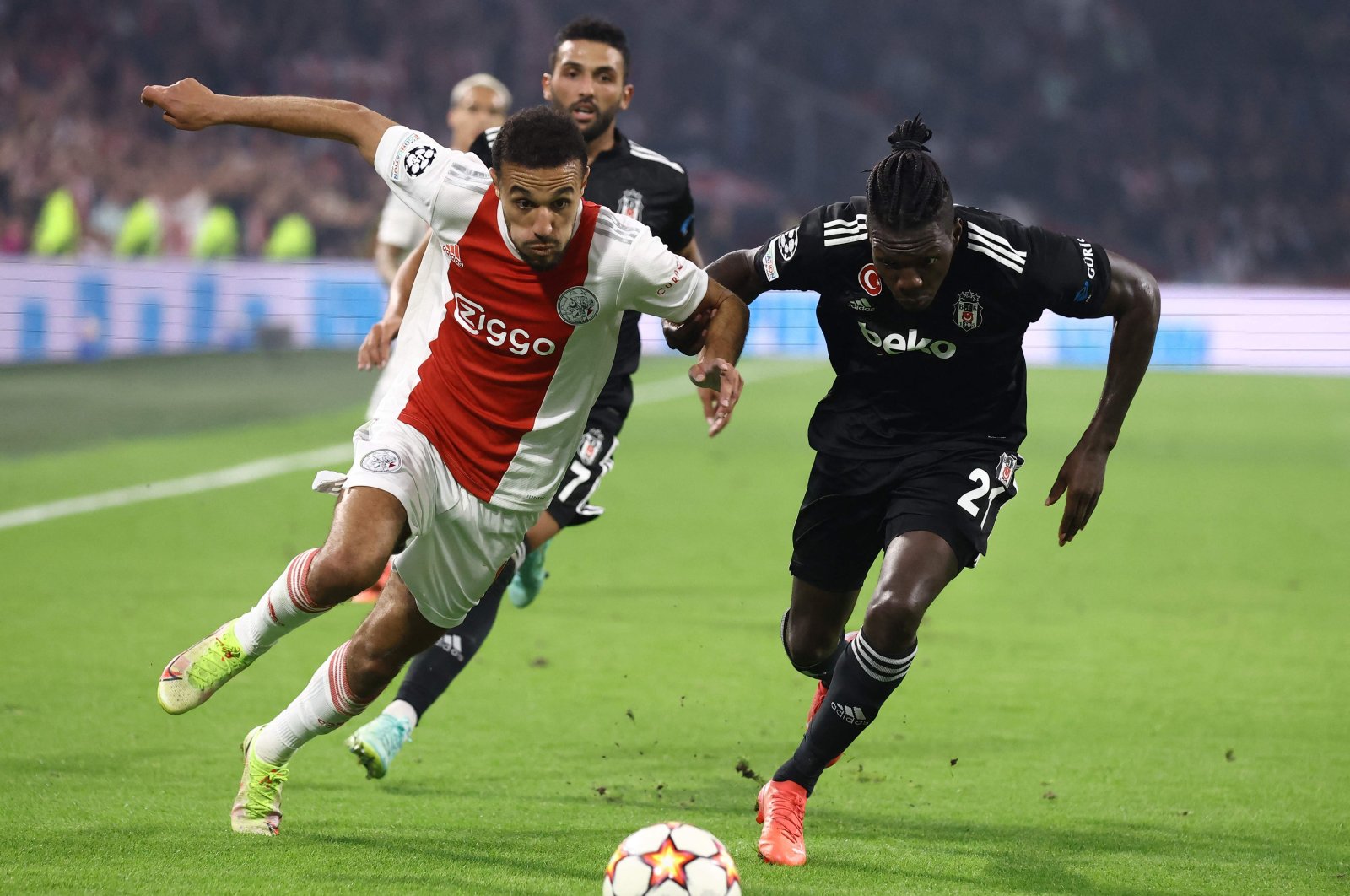 Dutch powerhouse Ajax defeated Beşiktaş 2-0 in the Champions League with two first-half goals by Steven Berghuis and Sebastian Haller, delivering a crucial blow to the Istanbul side’s hopes for advancing to the next round.

Four-time European champion Ajax now has scored seven goals in its two Champions League matches this season after routing Sporting Lisbon 5-1 two weeks ago in the Portuguese capital. While Beşiktaş is yet to secure any points in Group C.

Berghuis put Ajax ahead in the 17th minute, sweeping a left-footed shot low into the corner of the net after Dusan Tadic dribbled through the Beşiktaş defense.

Berghuis turned provider for Haller in the 43rd minute, crossing from the right for the Ivory Coast forward to deflect the ball into the net off his thigh.

Haller is the first player to score five times in his first two Champions League matches.

Ajax, which has scored 30 goals in seven Dutch league matches this season, could have won by more against a team missing key players through injury and illness but for some poor finishing and good saves by Beşiktaş goalkeeper Ersin Destanoğlu, who twice denied Haller and blocked a shot by substitute David Neres in the 85th.

Ajax eased up in the second half, giving Beşiktaş a chance to get back into the match. Kenan Karaman looked to have scored in the 62nd minute but his effort was ruled out by referee Benoit Bastien for a foul on Jurrien Timber.

"We should have scored that third goal, it would have been much easier. Unfortunately that didn't happen," Ajax captain Dusan Tadic told broadcaster RTL7, according to Agence France-Presse (AFP).

"The good thing was we kept a clean sheet," he added.