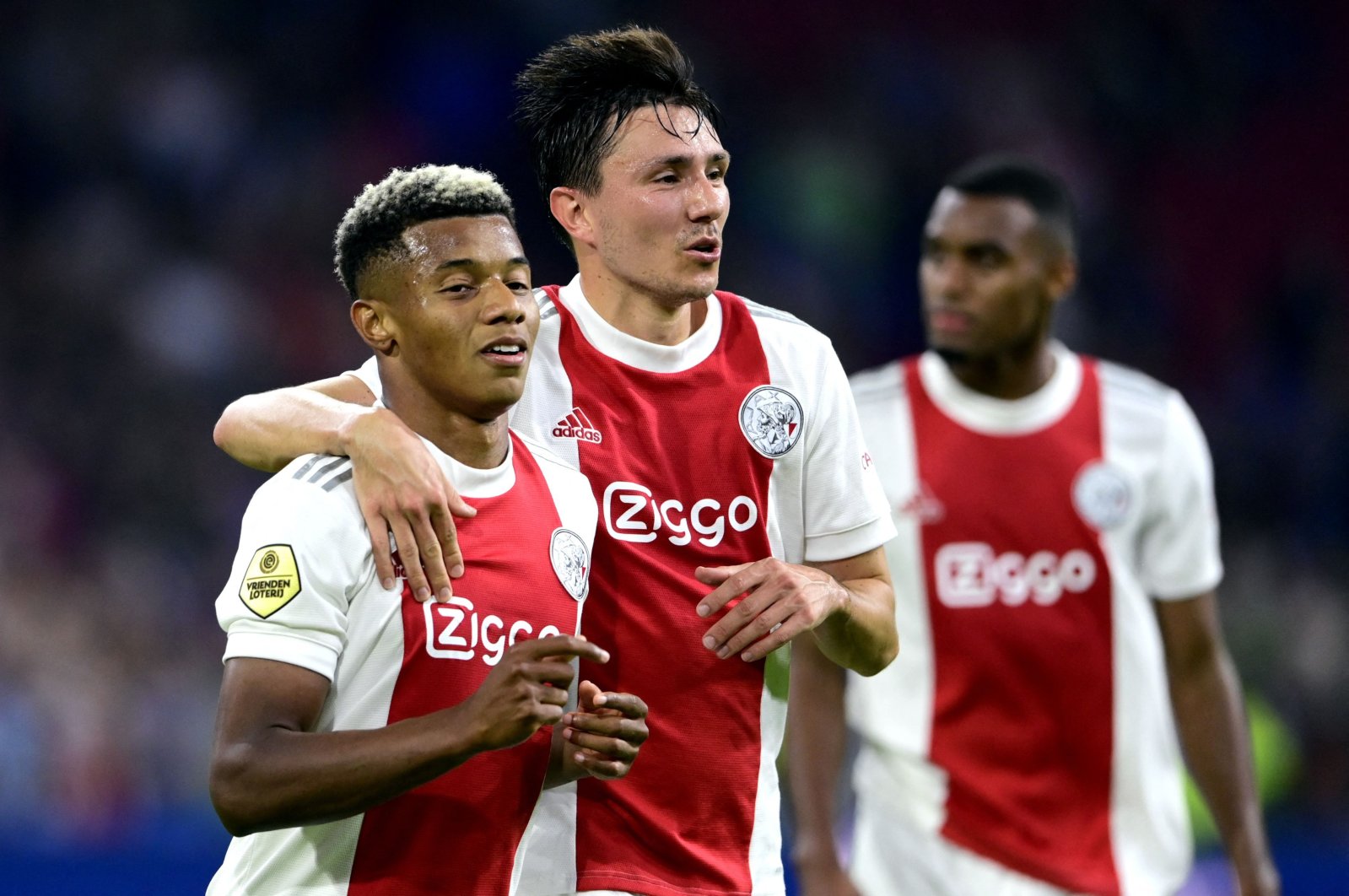 Ajax thrashed Cambuur 9-0 in the Dutch top football league Eredivisie on Saturday, which became the Amsterdam club's fourth win this season that they have scored at least five goals.

Ajax had already celebrated two other big wins in the Eredivisie this season — 5-0 against both NEC Nijmegen and Vitesse Arnhem.

The victory on Saturday put Ajax on top of the table with 13 points from five games although second-placed PSV Eindhoven has a game in hand and boasts a perfect record of four wins in four matches so far.