All cards shuffled in the Süper Lig once again 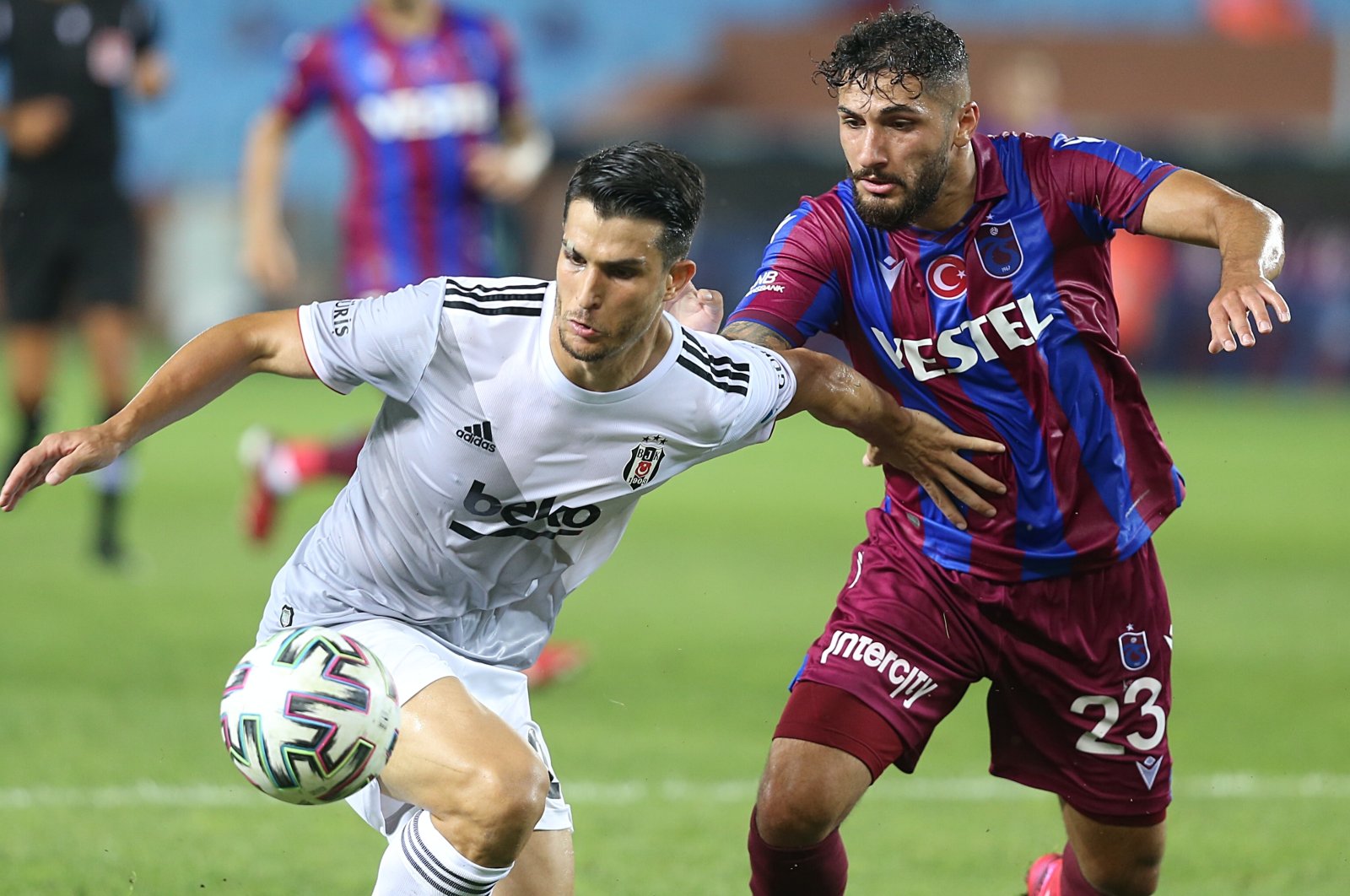 Even though it feels like we are still in the last season, the character of the Turkish Süper Lig has changed completely in just under two months. The first game week of the season saw some very surprising results with champion Istanbul Başakşehir and the runner-up Trabzonspor both losing their opening fixtures. In the meantime, the usual suspects – Galatasaray, Fenerbahçe and Beşiktaş – put up decent performances.

Although it is simply too early to comment on the emerging patterns in these games, it is quite clear that this season will be even more chaotic and unpredictable than the last.

First of all, in the biggest game of the week, Trabzonspor lost against Beşiktaş with very poor performance. After losing Jose Sosa, Filip Novak and most likely Alexander Sorloth, Trabzonspor was nowhere near the team it was just three months ago. The new manager, Eddie Newton, was more focused on possession compared to his predecessors Ünal Karaman and Hüseyin Çimşir. It proved to be not the best of ideas.

With a significant drop in the team's individual quality and a lack of time to build a proper, collective game, Trabzonspor offered the struggling Beşiktaş a lifeline. Just what it needed after losing the Champions League ticket to PAOK. Sergen Yalçın’s team waited in their half and, with some luck, launched several successful counterattacks.

On the other hand, Başakşehir’s 2-0 defeat against newly-promoted Hatayspor came quite as a shock. Unlike Trabzonspor, Başakşehir not only preserved its squad but added a few high-quality names like Rafael from Olympique Lyon.

Nevertheless, the team still has the oldest starting-eleven in the Süper Lig, and Hatayspor's first goal from a counterattack, in particular, showed the defensive vulnerabilities of the team.

Experience aside, the physical downsides of having an old team make things harder against defense-oriented, highly physical teams. Assuming most teams will play a very cautious game against Başakşehir this season, Okan Buruk’s team needs to master controlling the pace and flow of the game.

Galatasaray, in the meantime, looked quite hungry and stable after the tragic end to its last season. Fernando Muslera’s absence was still very prominent. The new goalkeeper Fatih Öztürk looked quite anxious, but overall, the team performed decently in the defense department.

However, the real potential seemed to be in the offense, as two new transfers, Emre Kılınç and Arda Turan showed good synergy. Radamel Falcao also seemed fit and ready to deliver his best once again. Thanks to Gaziantep's crazy gegenpressing game, Galatasaray found ample opportunities and easily clinched the win.

Fenerbahçe's case was a bit different, as its opponent Rizespor was much more cautious than Gaziantep. Nevertheless, despite being 1-0 down for most of the game, Fenerbahçe successfully fought another mental breakdown and came back to win the game with 1-2.

This was crucial for Erol Bulut’s Fenerbahçe, which has lost a lot of confidence during the last two horrendous seasons. The game was far from optimal, but at least the confidence and intent were still there. For the time being, that is what Fener needs the most.