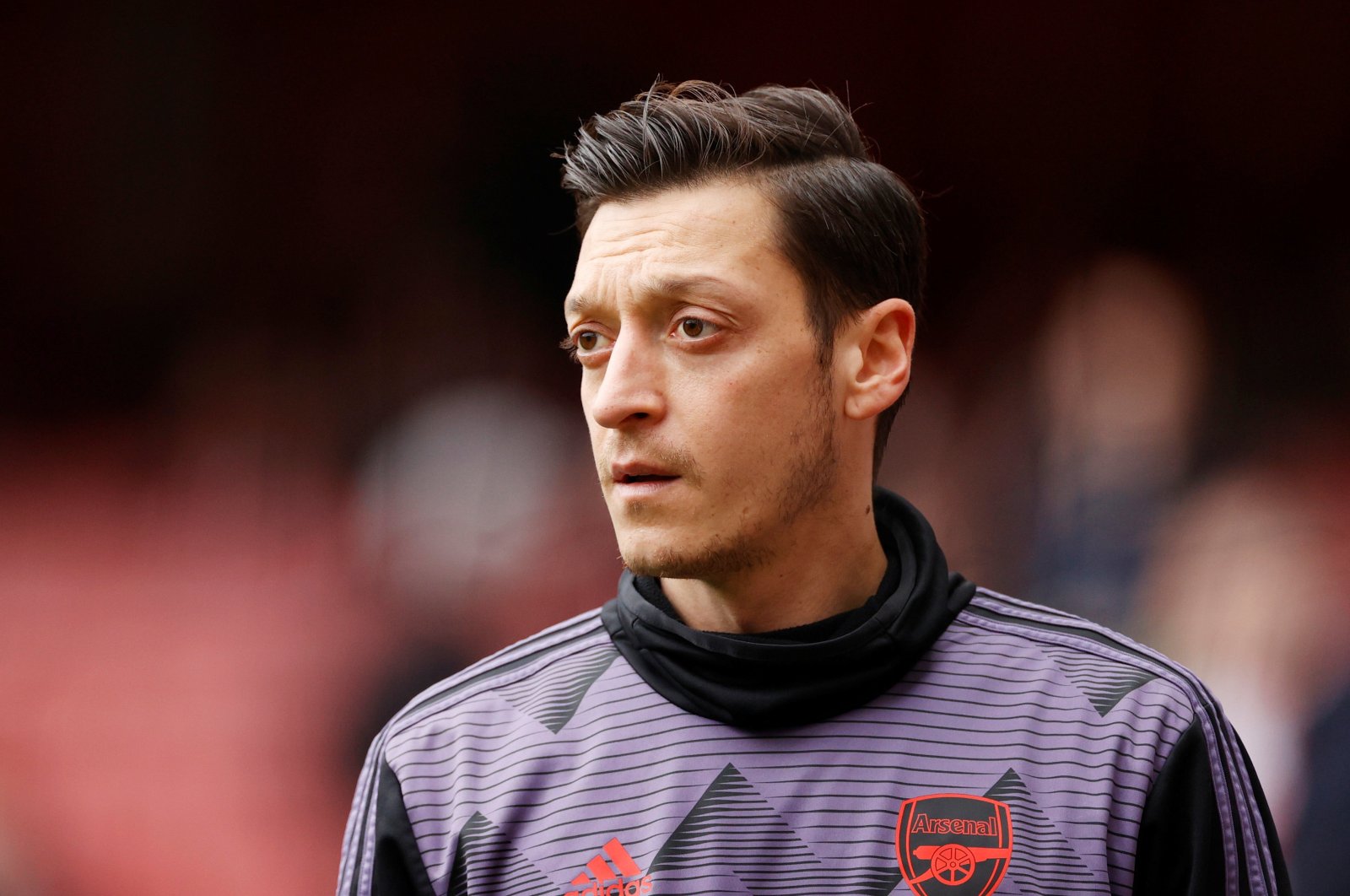 Arsenal FC football player Mesut Özil and his wife, Amine, welcomed their first child together Monday as Amine has given birth to a baby girl.

The former German national team player of Turkish descent announced the arrival of his first child on his Twitter account.

“Thank God our daughter Eda has come into the world healthy. God willing she be a good child to us and all of humanity,” Özil’s post read.

The Arsenal star had been expecting his first child for weeks, having sought permission to miss the club's Europa League match against Greek side Olympiacos several weeks ago.

“Congratulations, @MesutOzil1088 and Amine. Welcome to the Arsenal family, Eda,” his club Arsenal said in a message on Twitter.

Özil married former Miss Turkey Amine in Istanbul in June last year with President Recep Tayyip Erdoğan as the marriage witness at the wedding ceremony. Özil dated Amine since 2017, and the couple announced their engagement in June 2018.

He retired from playing for Germany in 2018 after he was criticized for posing for a photograph with Erdoğan before what turned out to be a disastrous 2018 World Cup campaign. In his international retirement announcement, Özil accused the German football federation, its president, fans and media of what he saw as racism in how it treated people with Turkish roots. Erdoğan supported Özil, saying his treatment was unacceptable after a stellar career for Germany.