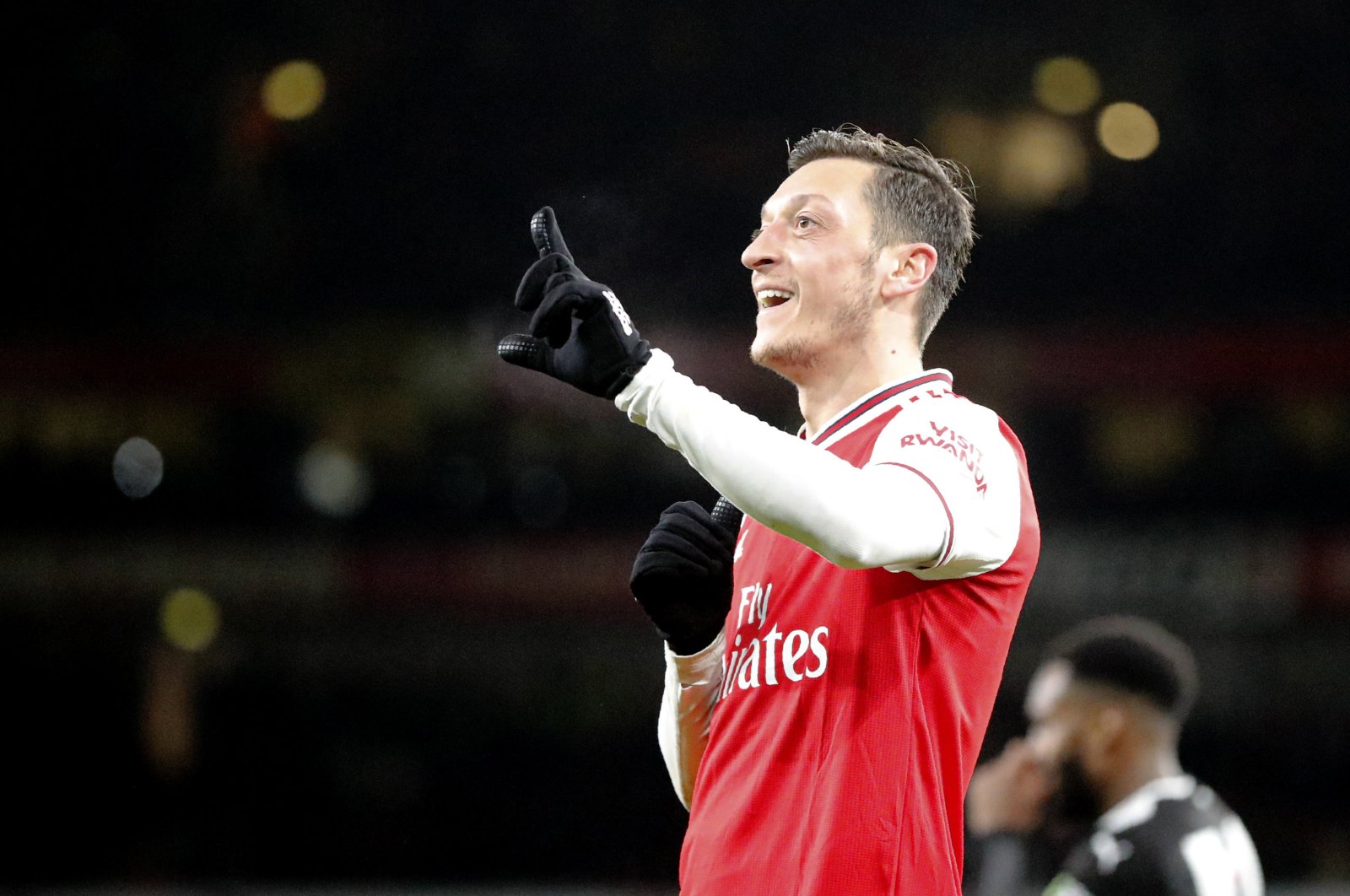 Istanbul powerhouse Fenerbahçe will be Mesut Özil’s only choice if he ever transfers to a Turkish team, the Arsenal player said Monday.

"There are two countries I want to play football in before I retire: Turkey and the U.S. If I went to Turkey, I could only go to Fenerbahçe," Özil said during a Q&A session with fans on Twitter.

With his contract at Arsenal expiring in June, Özil is free to negotiate with other clubs this month, and local media reported last week that the German-Turkish star and Fenerbahçe agreed in principle.

The reports said Özil agreed to a 5 million euro ($6.2 million) annual wage, with an additional signing bonus of 2.5 million euros. But none of the parties involved have either confirmed or denied the reports since then.

"Every German-Turkish person supports a Turkish team when they grow up in Germany. And mine was Fenerbahçe,” he said.

"Fenerbahçe is like Real Madrid in Spain. The biggest club in the country," Özil added.

After falling out of favor with coach Mikel Arteta's predecessor Unai Emery, Özil has been frozen out of the team since March last year, but the playmaker said he has no regrets about joining the Premier League side.

"There have been many ups and downs so far, but all in all I've never regretted my decision to join Arsenal," he said.

"And, to be honest, the last couple of games before the coronavirus break in February and March 2020 made really a lot (of) fun. But after the break, things unfortunately changed."

Since joining from Real Madrid in 2013, Özil has scored 44 goals in 254 matches in all competitions.

British media also reported Özil could move from the London club in January and manager Mikel Arteta has said he would be allowed to leave if they received a good offer.