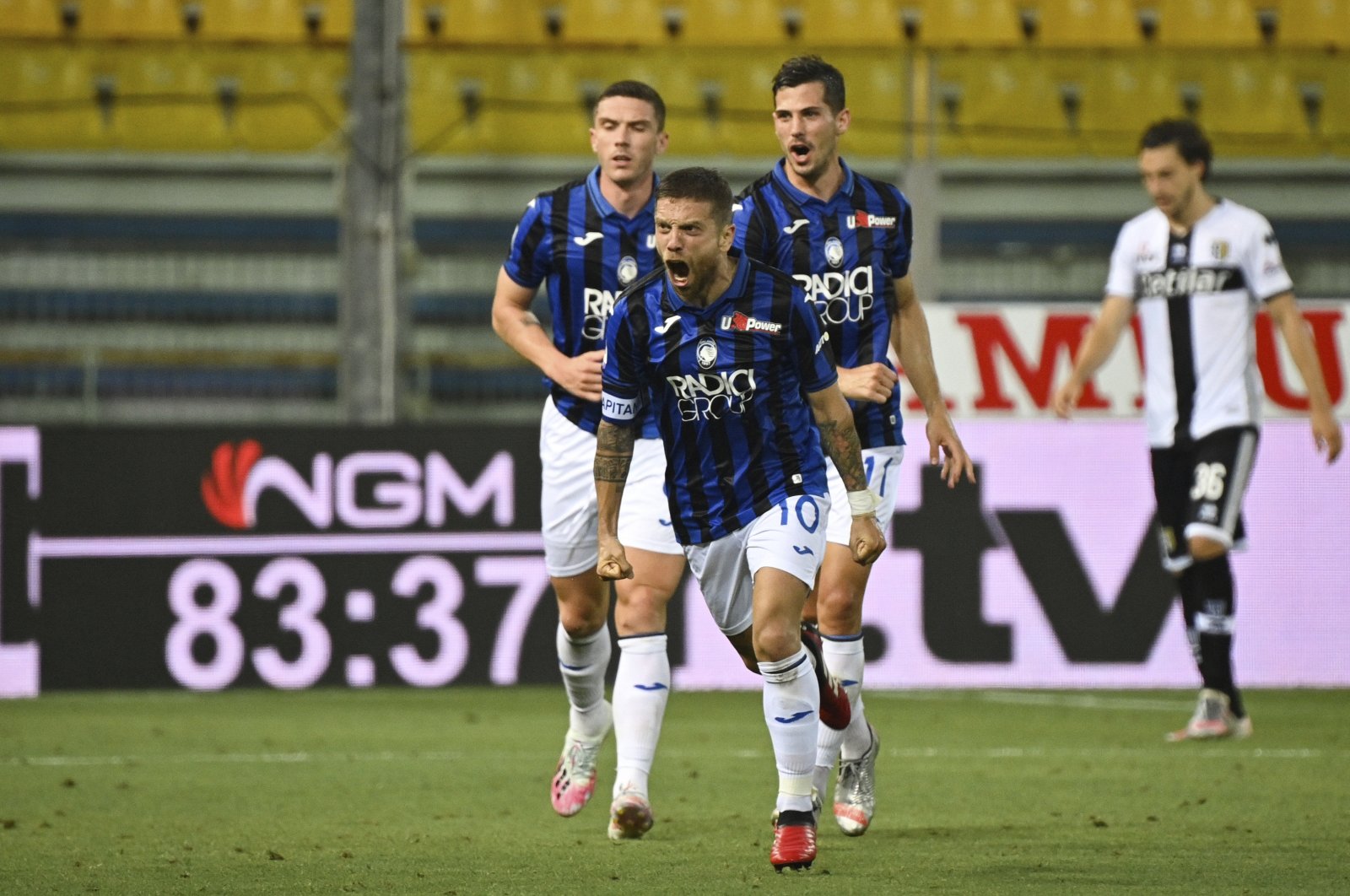 Serie A champions Juventus and Napoli were felled in the last 16, leaving Atalanta to carry the nation's hopes of a first major European trophy since Inter Milan's 2010 triumph.

PSG will not have superstar Kylian Mbappe available, but Atalanta looks set to be without top scorer Josip Ilicic, who found the net 21 times in all competitions, including five in the Champions League.

"We miss Ilicic very much," said coach Gian Piero Gasperini. "It was his season. Until February, he was the most decisive player in our forward line."

The 32-year-old Slovenian was on form until the coronavirus engulfed Italy and in particular the team's home city Bergamo, where at one point the army was called in to take away coffins because local morgues could not cope with the number of virus deaths.

Ilicic was overwhelmed by personal and psychological difficulties and has been sidelined for the team's final games of the season.

But Atalanta's strength has been the number of players who have contributed to its all-competitions tally of 118 goals. Colombians Duvan Zapata and Luis Muriel have scored 19 each in total, with Mario Pasalic netting 11, mercurial Papu Gomez eight and Ruslan Malinovskyi nine.

And the unpredictable nature of the season has given "La Dea" (The Goddess) reason to dream despite the club having won just one major trophy, the 1963 Italian Cup, in its 112-year history.

"Atalanta belongs to the city and you feel part of this," said captain Gomez. "We know we're a team from a city of about 100,000 people and not the big team of a capital. But we know where we are going and what we want."

Atalanta's transformation into an Italian title contender, with two third-place finishes in as many seasons, has been overseen by the club's billionaire owner Antonio Percassi, who played as a defender for the club. The 67-year-old took over as president in 2010 and, working with his two sons, he has lifted the club to new heights.

"It was not easy, but the last three years have gone beyond the most optimistic forecasts," said Percassi. "It's our story, that of the entire 'Atalantina' family."

Gasperini's European campaign started disastrously with the club losing its first three group games and conceding 11 goals, but it bounced back to qualify for the knockout stages.

"They have a modern spirit and principles, courage to dare, attacking style, search for dominance beyond the result," Mancini told Gazzetta Dello Sport.

"The top clubs in Europe all play with this mentality, but things are changing in Italy too, many coaches are more daring today, also thanks to Atalanta. They have shown that a certain type of football, as well as being beautiful, reaps results. They have everything to play the quarterfinal with confidence," he said.

Gasperini meanwhile will hope to follow Hector Cuper's Valencia, which two decades ago was a surprise Champions League finalist, in the year of its third-place league finish. Valencia lost to Real Madrid but won La Liga the following season.