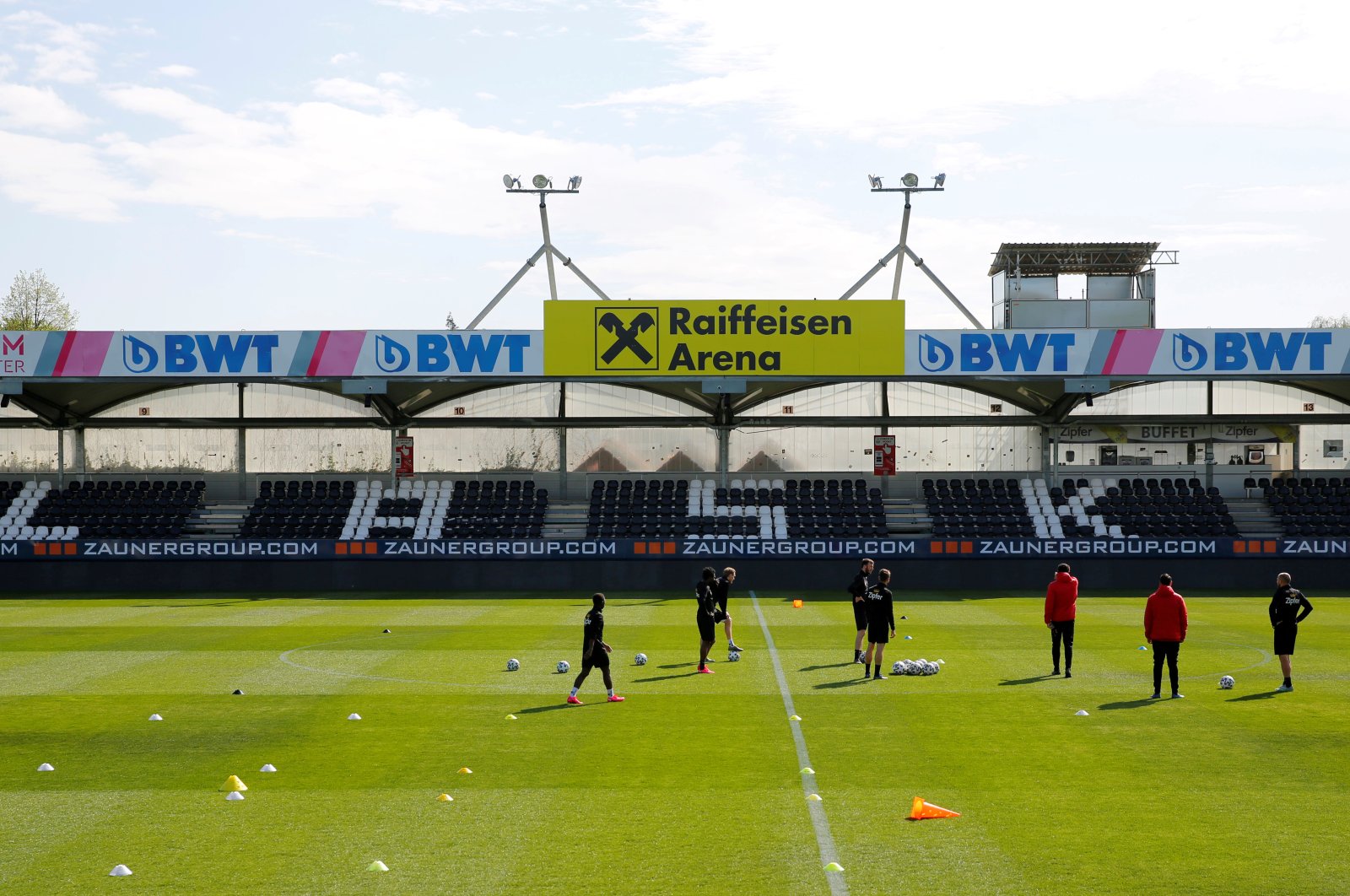 Austrian league leader LASK Linz has been deducted six points for conducting team training sessions in violation of pandemic restrictions, a decision that could have a big impact on the title race.

The points deduction means LASK slipped from first place to second, three points behind defending champion Salzburg. There are 10 rounds left to play in the Austrian Bundesliga, which is due to resume on June 2.

The Austrian soccer league said Thursday its also fined the club 75,000 euros ($83,000) for breaking “the basic idea of fair play.”

LASK said it will appeal the verdict.

The proceedings against LASK were started on May 14, when videos were shown to the league of the team training together instead of in small groups as permitted.

LASK has 14 days to lodge its appeal.