Avcı must decide on game plan ahead of Beşiktaş test 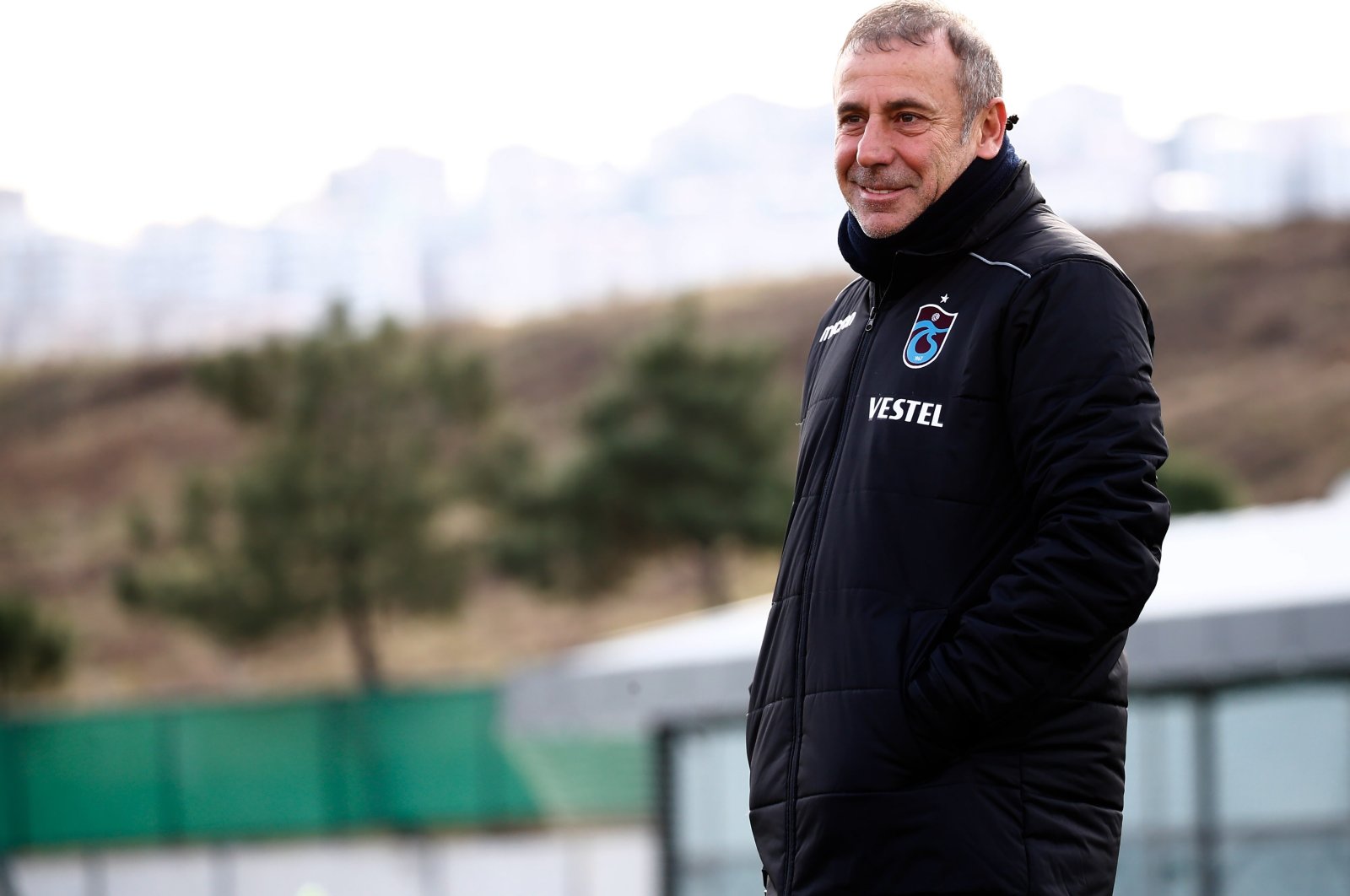 It is safe to say that Trabzonspor manager Abdullah Avcı has done a great job since his appointment, especially with the limited resources he has in his squad. He won eight of the 12 games Trabzonspor played since the end of November and lost only one.

After losing several key players at the end of the last season, the team hit rock bottom under Eddie Newton. Tactically and mentally, Trabzonspor was in complete disarray.

But since Avcı’s arrival, the club has made defense its priority and transformed the team into a paragon of stability. Now, every team in the league knows that Trabzonspor will be a tough nut to crack.

Avcı’s defensive stability, however, will meet on Sunday the most dangerous team of the league at the moment, Beşiktaş.

Beşiktaş’s dynamic game is becoming better and better every day, and it has reached a point where Trabzonspor’s defense might struggle to keep up. The leaders came back from behind to beat Göztepe this Sunday, and they are definitely on top of their game.

At this moment, Avcı will either fight fire with fire and step up a gear, or stay even more defensive around his penalty box like a stronghold.

Seeing Trabzonspor recover from its horrible start to the season by gradually stabilizing its game, it would not be a clever idea to make a 180 degree turn to beat Beşiktaş. Avcı’s team is neither more talented nor more dynamic than his opponent in the offense, and that makes his options limited.

For instance, with a player like Djaniny leading the attacks of Trabzonspor, increasing the speed of the game will not have a positive effect. Djaniny tends to become a more chaotic player as the pace of the game increases.

Added to that, Caleb Ekuban is equally unpredictable in a fast game. When Avcı decides to play a fast transition game like Beşiktaş, these two players might cause many counterattacks for Beşiktaş with their unpredictable behavior. Both of these forwards excel in a controlled counterattacking game, where Trabzonspor pulls its opponent into a defensive black hole in the center, before making one or two deadly attacks.

With such a game, Trabzonspor did not have any difficulties until the 80th minute in the tie against Gençlerbirliği. However, central midfielder Abdulkadir Parmak’s substitution from the game disturbed the balance of the team and Gençlerbirliği became more effective from that moment on.

Up until that moment, the game was under Trabzonspor’s total control, with strong coordination between Abdülkadir Parmak and Berat Özdemir. These two players will be crucial against Beşiktaş’s Josef de Souza and Atiba Hutchinson tandem, which is storming the league right now.

In that sense, Beşiktaş will be the final test before we could call Trabzonspor’s defensive strategy a finished product. Against a team that accelerates the game and puts a lot of pressure on opponents, Avcı’s problem-solving muscles will definitely be stretched to their limits.