Bale accuses Real Madrid of making it 'difficult' to leave 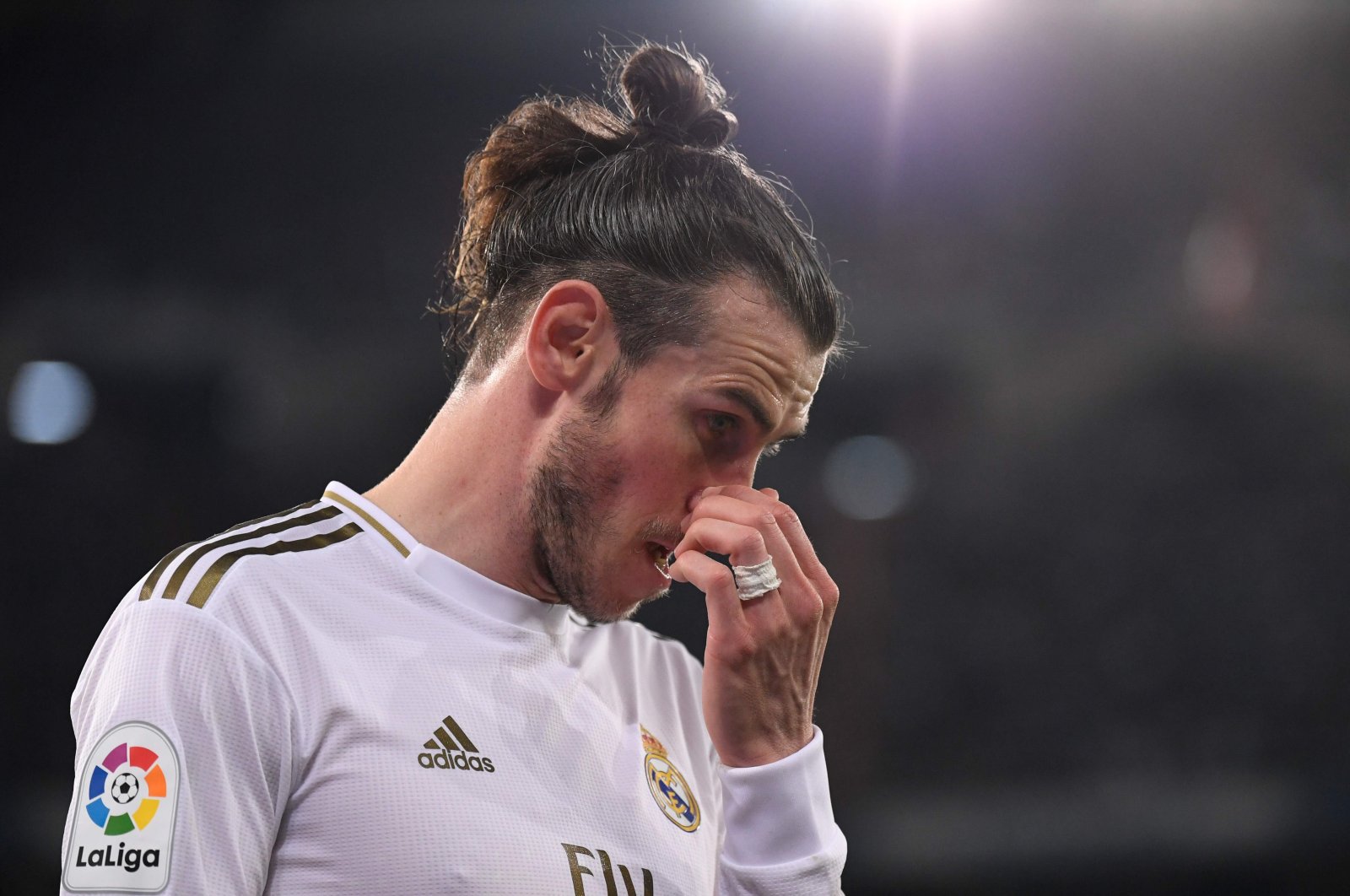 Gareth Bale has accused Real Madrid of making it "very difficult" to leave the Spanish club as the Wales forward looks to end his Bernabeu exile.

Bale is out of favor with Real manager Zinedine Zidane and played just 48 minutes of Madrid's 12 games when the Spanish season resumed after the coronavirus lockdown.

Zidane, who has feuded with Bale throughout his two spells in charge, said the winger did not want to play in last season's Champions League last-16 second-leg tie at Manchester City.

Bale has two years left on his Real contract, but there appears little chance he will force his way into the manager's plans.

The 31-year-old almost joined the Chinese Super League club Jiangsu Suning in 2019 before Real pulled the plug on the deal, a decision that still irks Bale.

"I think the club needs to answer that question because I tried to leave last year. They blocked everything at the last second," Bale told Sky Sports.

"It was a project I was excited for last year but it didn't materialize. There have been other instances where we've tried to go but the club won't allow it or done something," Bale said, adding that the club was making things “very difficult.”

Bale became the world's most expensive player when he joined Real Madrid from Tottenham for 85 million pounds ($113 million) in 2013.

He has won two La Liga titles and four Champions League with Real, but his critics accused him of showing a lack of respect as his row with the Zidane intensified.

He was pictured pretending to sleep in the stands and using a roll of wrist tape as a telescope when he found out he was going to be an unused substitute.

Bale has been linked with Tottenham and Manchester United and he will not rule out a return to the Premier League after seven years away if Madrid is willing to sell him.

"If those options arise then I'd look at it for sure. We have plenty of time in this transfer window and I guess a couple of others as well," he said. "Time will tell."

He insisted he remains unaffected by the controversy in Spain.