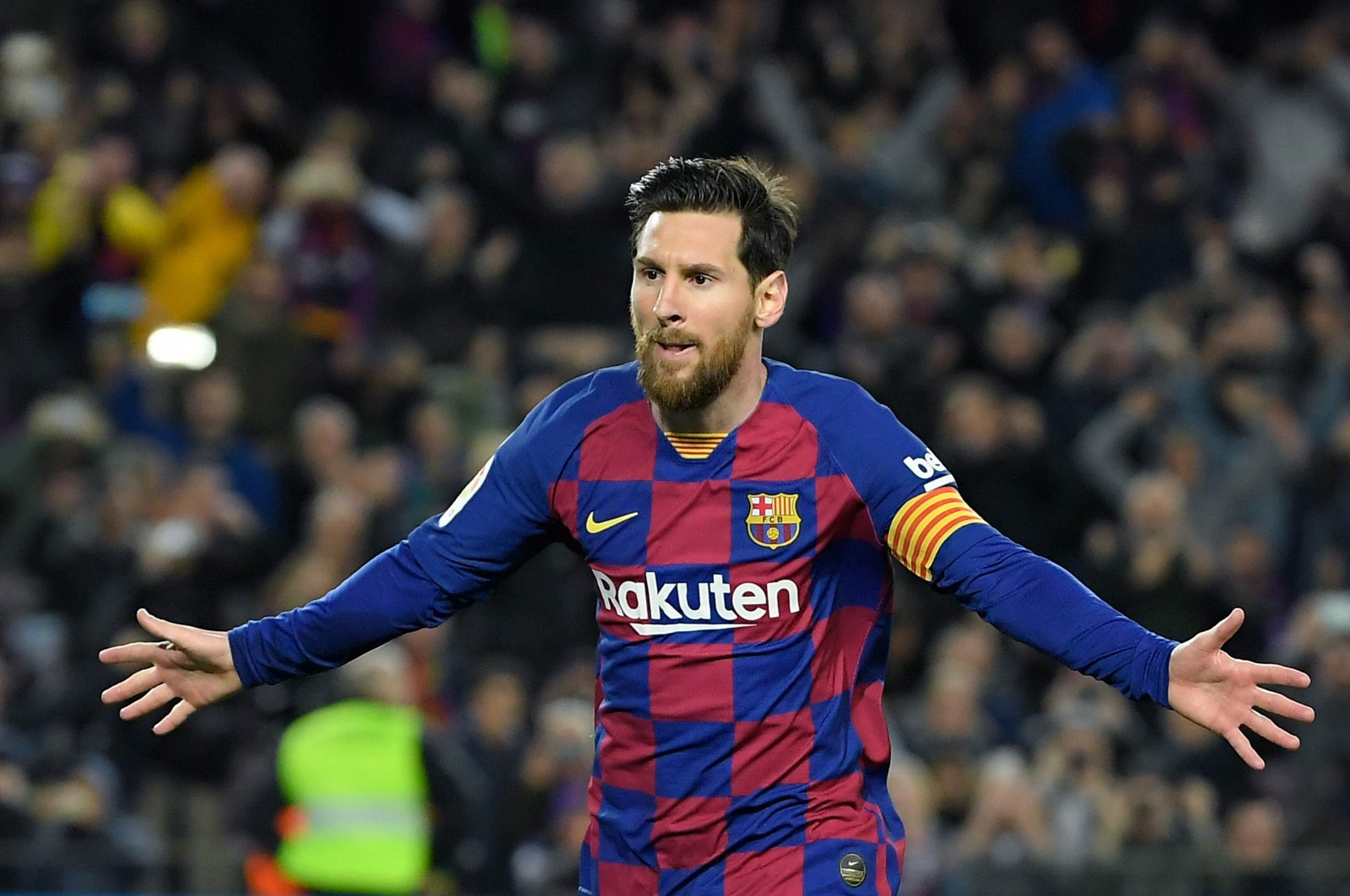 Lionel Messi has sustained a "minor" thigh injury, but Barcelona remain confident he will be fit for the team's first game back against Mallorca on June 13, the club said Friday.

Messi has not trained with the rest of the squad since Tuesday after working separately in the gym on both Wednesday and Friday, while on Thursday all the players were given the day off.

Barcelona said Messi should return to training "in a few days' time," but his absence raises doubts over his fitness ahead of the trip to Mallorca.

Like all La Liga teams, Barca will have had only 10 days to train together when competitive matches resume on June 11, following the three-month break due to the coronavirus pandemic.

"Leo Messi has a minor right quadriceps injury and trained in isolation, doing specific exercises to avoid unnecessary risks with just eight days remaining before Barca finally gets back to playing matches," a club statement read. "He should be able to rejoin his teammates in a few days’ time."

Messi has endured an injury-interrupted season. The 32-year-old was out for six weeks between August and September with a calf injury and then at the end of September missed another week with a problem in his left thigh.

But after regaining fitness, Messi quickly found form, scoring 24 goals in 31 appearances so far this term to help Barcelona sit two points clear at the top of La Liga.

Barca added the team will train on the pitch at Camp Nou on Saturday as coach Quique Setien "works to get his players ready for the return to football but with games being played behind closed doors."