Barcelona in crisis as 6 directors resign 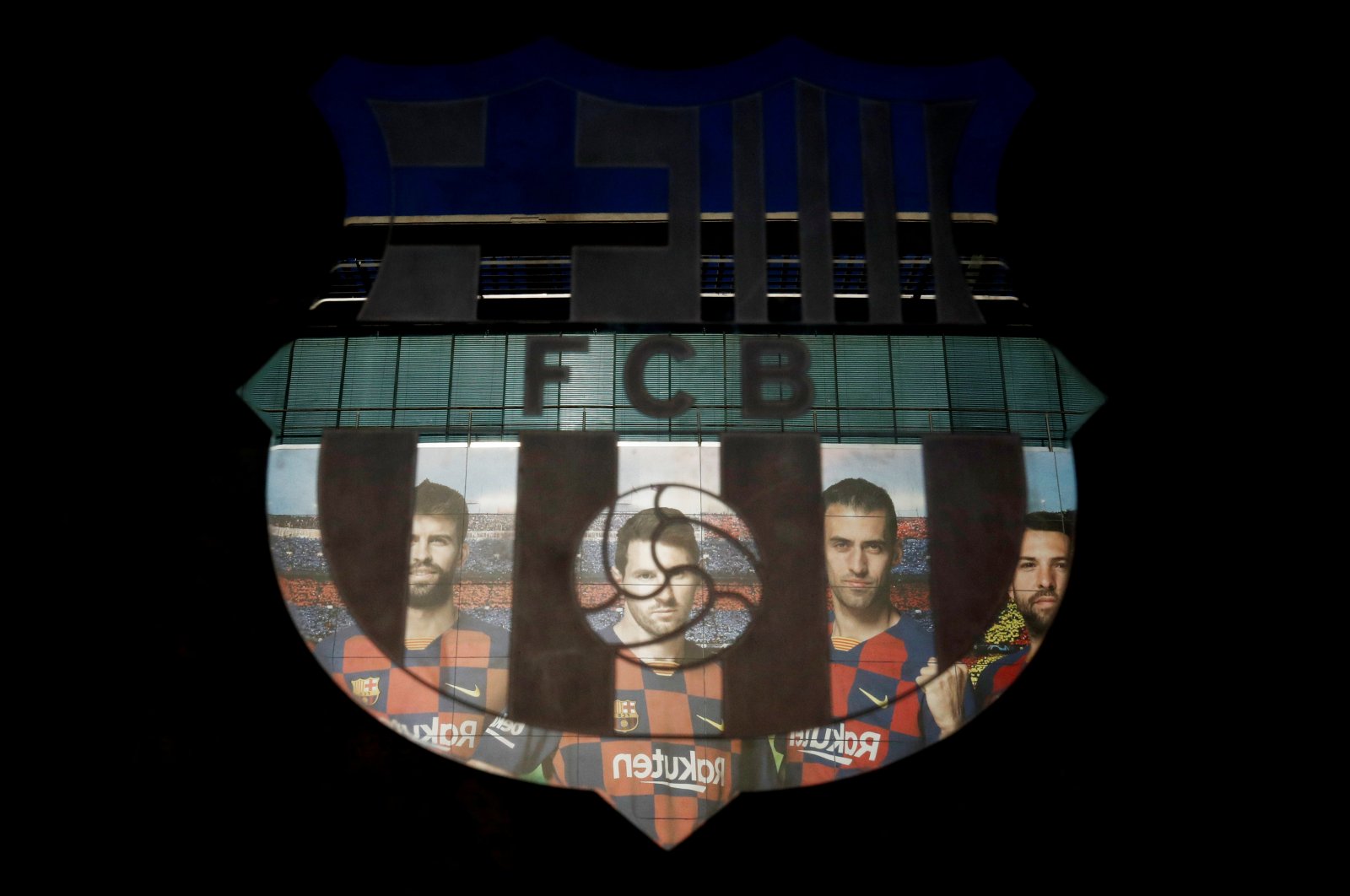 A picture of Lionel Messi with teammates is reflected in the Barcelona emblem outside the stadium before a match, March 7, 2020. (Reuters Photo)
by Reuters
Apr 10, 2020 2:07 pm

Spanish La Liga champion Barcelona was in turmoil Friday after six board directors resigned criticizing the club's handling of a social media scandal and the financial implications of the coronavirus crisis.

Two of the club's four vice presidents, Emili Rousaud and Enrique Tombas, were among those to quit, joined by directors Silvio Elias, Josep Pont, Jordi Calsamiglia and Maria Texidor.

In a letter to fans, the directors pointed a finger at president Josep Maria Bartomeu and expressed doubts about the board's ability to handle the implications of the pandemic, which has slashed income and led to a 70% pay cut for players.

They asked Bartomeu to call presidential elections as soon as possible and criticized the club for hiring a third party, I3 Ventures, earlier this year to monitor social media coverage of Barca.

Bartomeu has denied accusations the company created social media accounts to smear future presidential candidates, and former and current players, but he anyway rescinded the club's contract with the firm. I3 also denied any wrongdoing.

"We have arrived at this point because we cannot reverse the way the club is managed in the face of important challenges in the future, especially in the post-pandemic era," said the letter, which appeared in Spanish media on Friday.

"We also want to show our displeasure over the unfortunate episode about the social media accounts, known as 'Barcagate', which we learned about through the press," the letter said.

"As our last act of service to the club, we recommend that elections are called as soon as circumstances permit so that the club can be managed in the best way possible and deal with the important challenges of the immediate future," it added.

There was no immediate reaction from Barcelona or Bartomeu.

Barca have won eight of the last 11 La Liga titles and led the standings when soccer in Spain was indefinitely postponed last month. Spain has suffered one of the worst outbreaks in the world, with 15,238 deaths and more than 150,000 cases.

Bartomeu, who is unable to stand for re-election as he has served two terms, became Barca president in 2014 after Sandro Rosell's resignation. He has faced increasing criticism from supporters, who staged noisy protests against him in the last two matches at the Camp Nou and called for his resignation.

Messi has also been critical of the club's hierarchy.