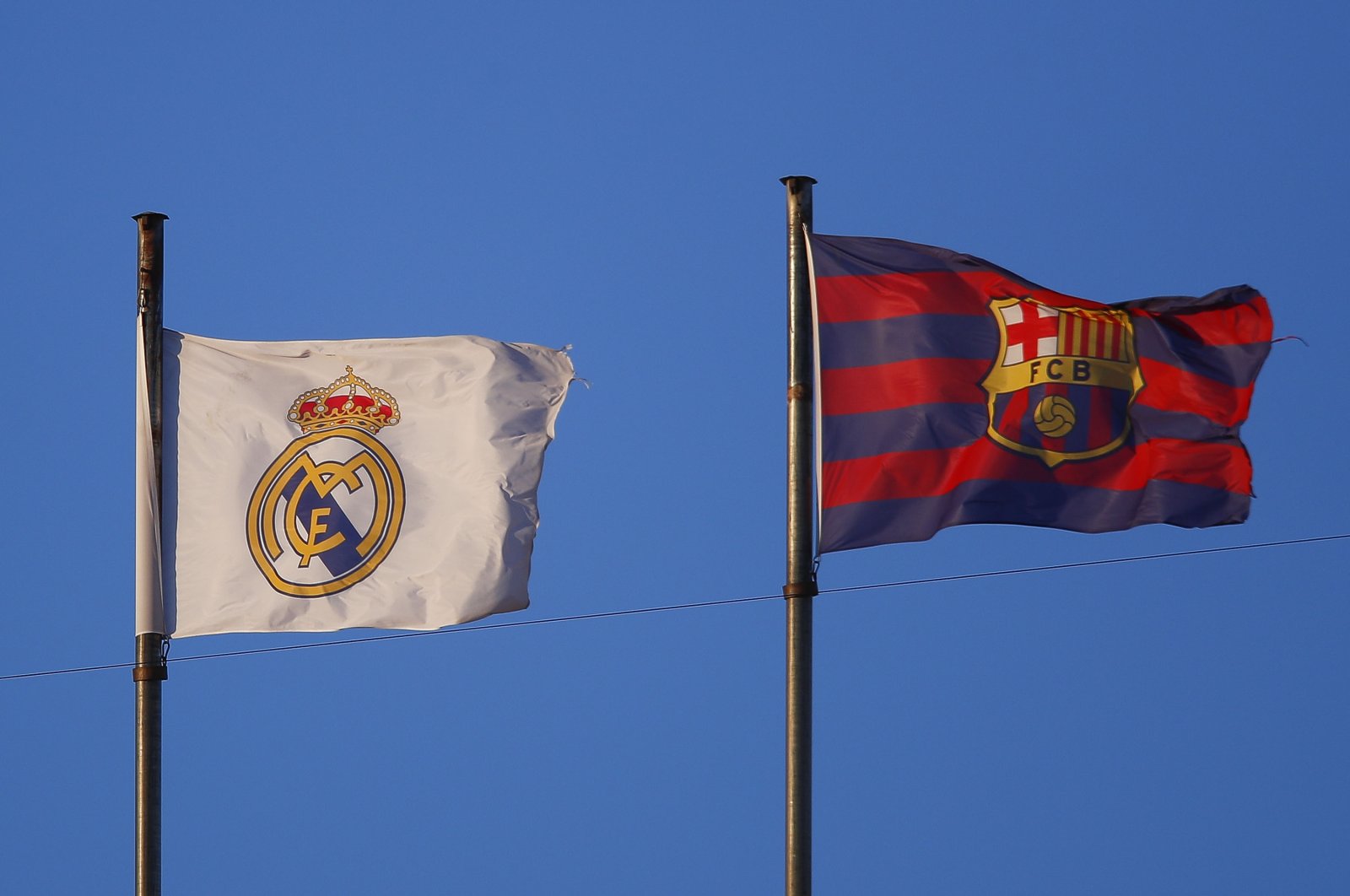 Catalan giant Barcelona has overtaken Spanish rival Real Madrid to become the world's most valuable football club, valued at $4.76 billion, according to a latest list published by business magazine, Forbes.

Real Madrid, who has topped the list five times in the past, edged Barcelona 2-1 in "El Clasico" on Saturday but find themselves second best off the pitch with a valuation of $4.75 billion.

"The pain is far from over, with a worsening decline in matchday revenue during the current season, as most of the teams in Europe's top leagues still permit few fans to attend games," wrote Forbes' Assistant Managing Editor Mike Ozanian.

European champions Bayern Munich ($4.215 billion) are third on the list while the Premier League's "Big Six" – Manchester United, Liverpool, Manchester City, Chelsea, Arsenal and Tottenham Hotspur – are in the top 10.

French champions and last year's Champions League runner-up Paris Saint-Germain moved up to ninth after being valued at $2.5 billion with a 129% increase in two years – the biggest increase among the top 10 clubs.