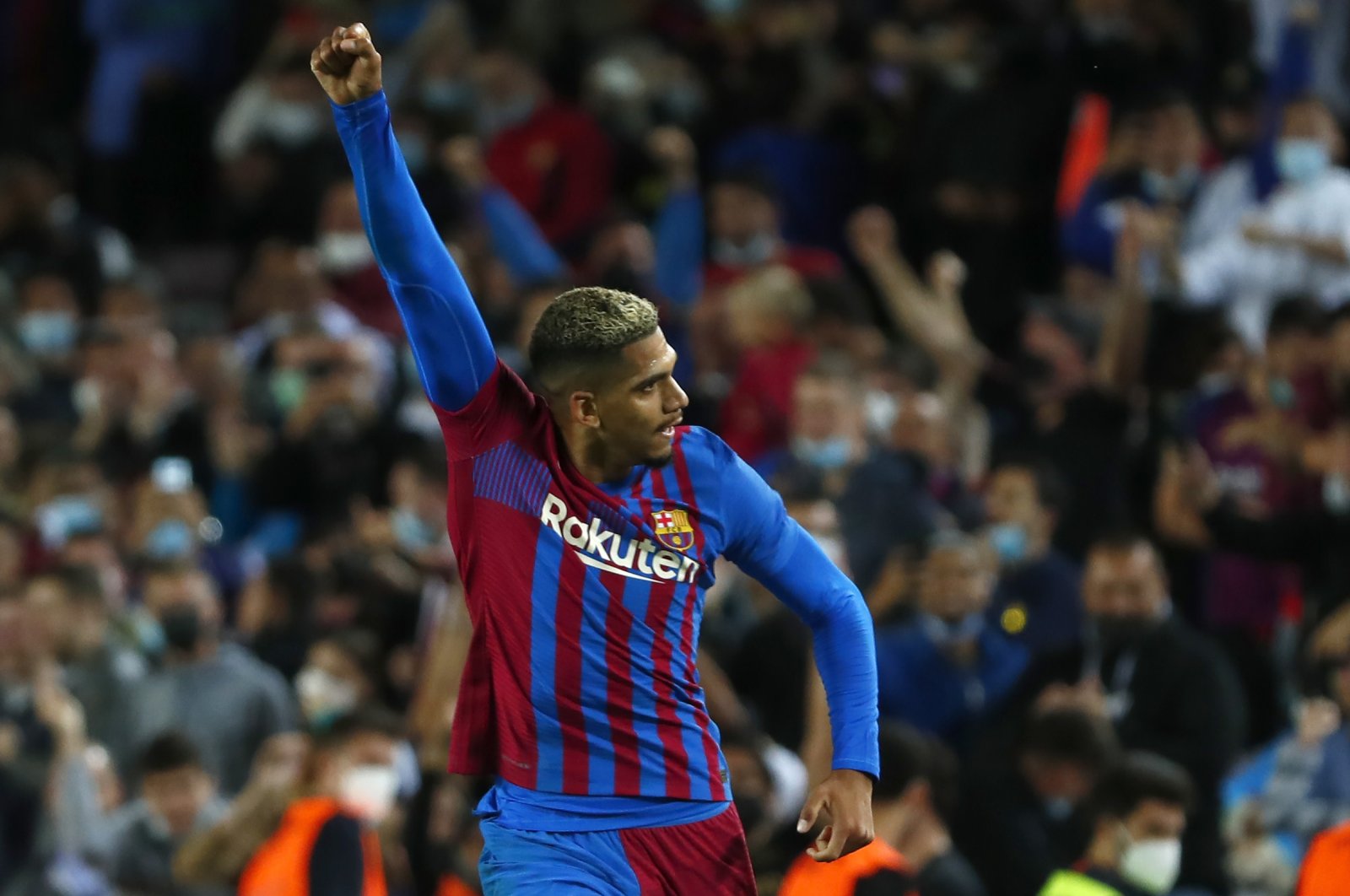 Barcelona scraped a draw at home on Monday to lowly Granada in La Liga, with defender Ronald Araujo's last-minute header equalizing the match.

With 27,000 out of a possible 40,000 fans inside the ground, those in attendance were stunned into silence after 85 seconds as Domingos Duarte rose at the back post to head in Sergio Escudero's center.

Sergi Roberto struck the post with a volley midway through the first half as Barca huffed and puffed to get back into the game.

Araujo forced Luis Maximiano into a full-length stop on the stroke of halftime as the Catalans resorted to hoofing the ball into the box, racking up over 40 crosses from open play.

It ultimately paid off as the Uruguayan rescued a point for Ronald Koeman's side in the final minute of normal time.

The result leaves Barca in seventh place on eight points from four games, five behind leader Real Madrid who has played five matches.

Granada, meanwhile, remains without a win and is in the 17th spot on three points from five games.