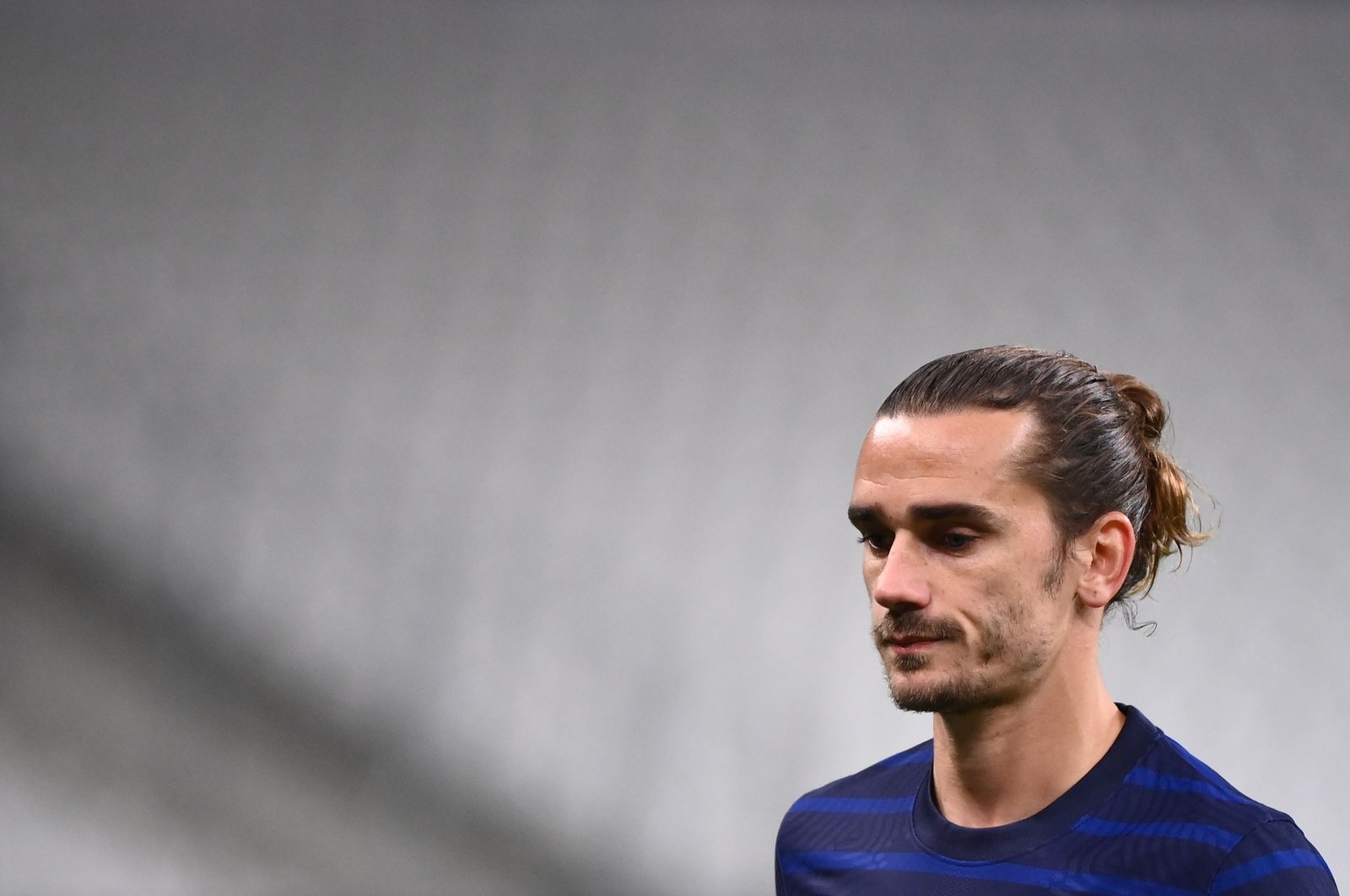 Barcelona forward Antoine Griezmann said Thursday he was ending his sponsorship contract with Huawei over reports the Chinese telecoms giant was involved in the surveillance of Uighur Muslims.

"Following strong suspicions that Huawei has contributed to the development of a 'Uighurs alert' through the use of facial recognition software, I am immediately ending my partnership with the company," Griezmann said on Instagram.

The 2018 World Cup winner also urged Huawei "to not just be happy with denying these accusations but to implement action as quickly as possible to condemn this mass persecution and use its influence to contribute to respecting rights of men and women throughout society."

Griezmann became a brand ambassador for Huawei back in 2017 and has featured in many advertisement campaigns, especially in home France.

A report published Wednesday said Muslims in China's Xinjiang were "arbitrarily" selected for arrest by a computer program that flagged suspicious behavior.

A leaked list of more than 2,000 ethnic Uighur detainees in Xinjiang suggests the government used an expansive data collection project to arbitrarily detain Uighurs in the region, according to the U.S.-based Human Rights Watch (HRW).

The list from Xinjiang's Aksu prefecture, obtained by HRW, is of detainees flagged by a Chinese predictive policing program, called the Integrated Joint Operations Platform (IJOP), which collects data and identifies candidates for detention. The list from 2018 includes the names of Xinjiang Uighurs, phone numbers and reasons for detention in China's camp system, including studying the Quran, wearing religious clothing, or traveling internationally.

United Nations experts and advocates say at least 1 million ethnic Uighurs, who are mostly Muslim and speak a Turkic language, have been detained at some point in Xinjiang internment camps.

China maintains that the heavily guarded centers are educational and vocational institutes aimed at stamping out terrorism and improving employment opportunities. It says all the people who attended have "graduated" and gone home. Access to the camps is restricted, and it is not possible to independently verify whether all the camps have closed.