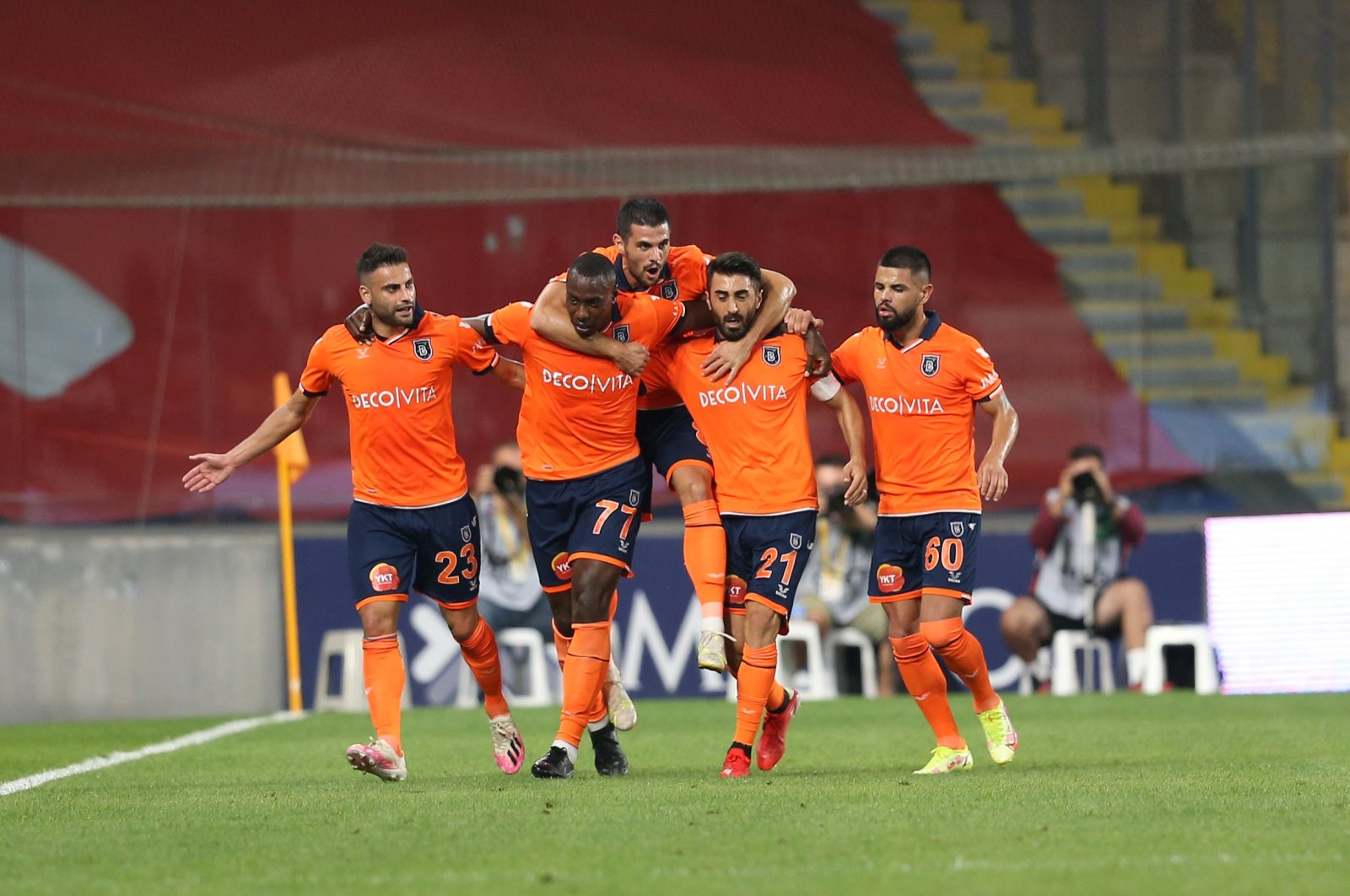 Fenerbahçe suffered a 2-0 defeat against Medipol Başakşehir on Sunday as the fellow Istanbul side recorded its first win in the Turkish Süper Lig.

Stefano Okaka scored the opener for Medipol Başakşehir early in the 16th minute at the Basakşehir Fatih Terim Stadium in Istanbul.

In the second half, Fredrik Gulbrandsen doubled the lead in the 90th minute to claim Medipol Başakşehir's first points of the season.

Having collected 10 points, Fenerbahçe suffered its first loss in the Süper Lig.