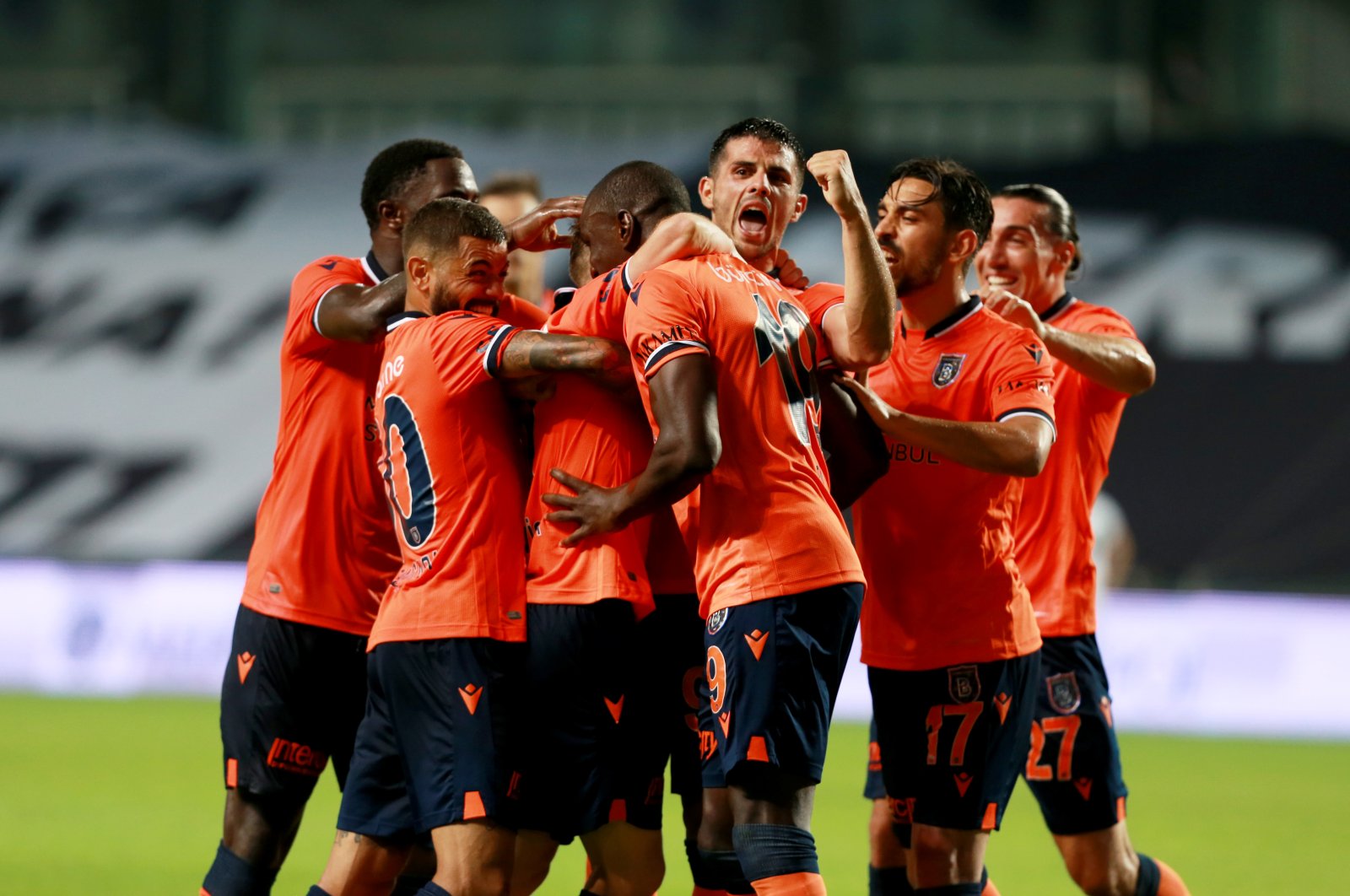 After 31 weeks, and with just three more weeks to go until the end of the football season, finally, we have a clear favorite in Süper Lig’s title race. Istanbul Başakşehir now leads the league with 66 points, four points ahead of their only rival in the race, Trabzonspor. Although a four-point gap is not impossible to close in three weeks, the current forms of these two teams make Başakşehir the favorites at the moment. As both teams are set to play against lesser opponents in the following weeks, consistency will be crucial to get three points when it comes getting results, Başakşehir, in this sense, has a clear advantage in its balance over Trabzonspor.

Both teams have played against Antalyaspor in the last two weeks and both have struggled against this tough opponent. Nevertheless, while Başakşehir was able to find a way to open up Antalyaspor’s defense and then hold onto their lead, Trabzonspor lost yet another two points in a game where it had the lead, bringing the total number of lost points to 24. Mentally, Başakşehir seems like a much more resilient team than Trabzonspor, which could have easily repelled counter-attack oriented Antalyaspor after taking the lead, had they been less stressful.

The last thing a manager wants in the final weeks of the league is an anxious team, and Trabzonspor’s inconsistent results point in that direction. Added to that, Trabzonspor, albeit being the most dangerous team in offence, still has not found a solution to its defensive problems. I think the manager Hüseyin Çimşir is not aware of his team’s structural problem that he thought changing central defenders in the 80th minute would change something. What the team needs is a daring defensive strategy to match its offensive goals, but Çimşir could not deliver that so far.

Başakşehir’s defense, on the other hand, is much more aligned with their attackers. Yes, they are not as dangerous or creative as Trabzonspor in the offence, but they are pretty close to being the second top-scoring team. However, the real game-changer for this team is its solid defense, and so they can compensate for their weakness in offense adequately against Trabzonspor. Trabzonspor conceded 34 goals in total and that number is lower only than Beşiktaş in the top six – while the total for Başakşehir is 27. This means that with high quality defending and above-average attacking, Başakşehir has found the right formula to win the league.

Of course, Başakşehir has arguably the best squad and the best squad depth and they are also the oldest, most experienced team in the league. In contrast, Trabzonspor is made up of relatively new, young players who still need to prove themselves. I think this also explains the difference between stress levels and balance in terms of offense vs. defense. Regardless, Başakşehir is only three games away from its first championship, just six years after it was founded.