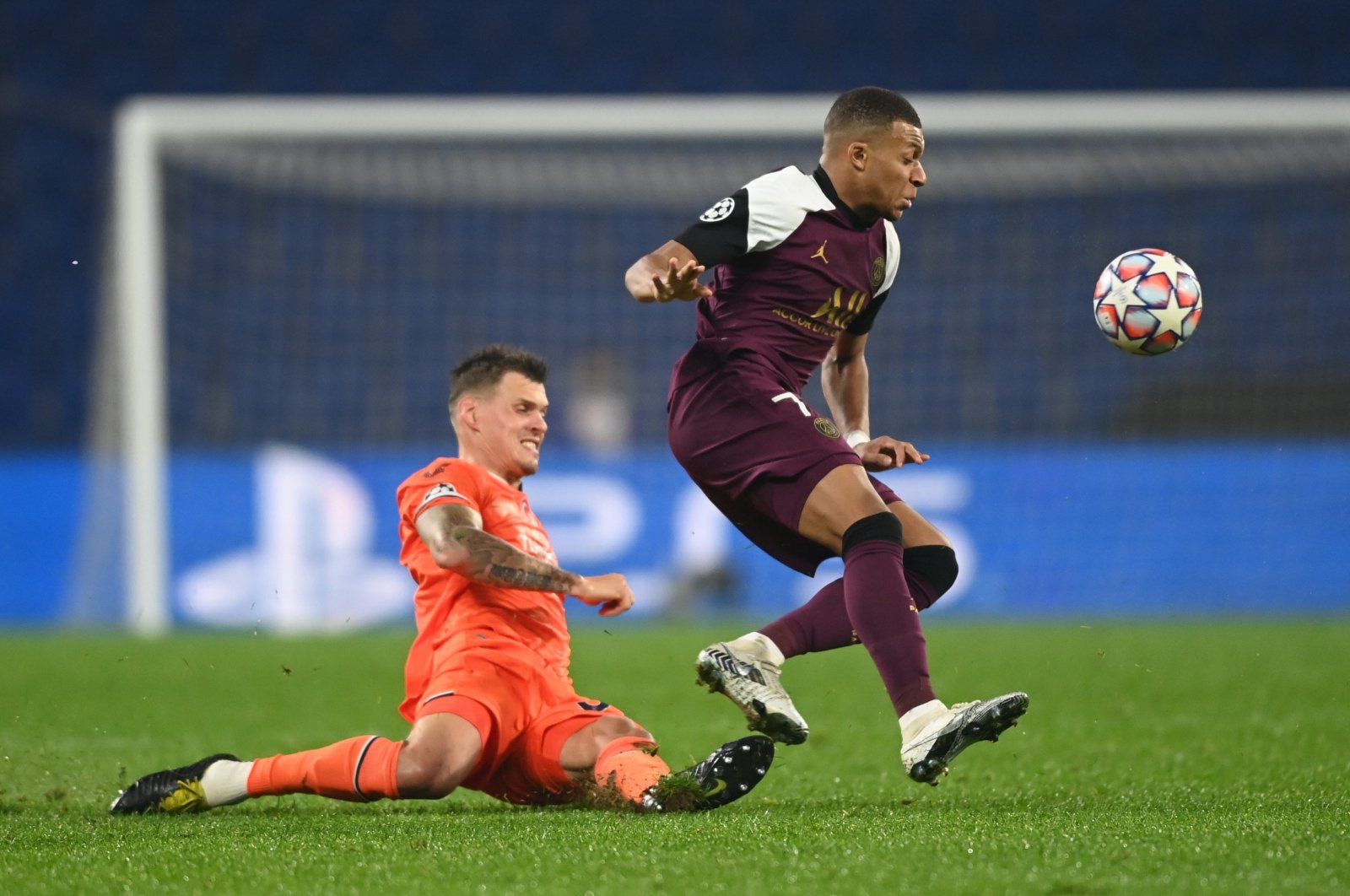 Başakşehir mutually terminated the contract of Slovak defender Martin Skrtel on Tuesday, information on the website of the Turkish Football Federation (TFF) showed.

The Slovak defender joined the Turkish Süper Lig’s titleholder during the 2019-2020 season and had a contract valid until June 2021.

In late December, he ruptured the Achilles tendon in his left foot during a match against Kasımpaşa. He underwent surgery after the injury.

Skrtel previously played in Liverpool and Fenerbahçe, and helped Başakşehir win its first-ever Süper Lig title during the 2019-2020 season. He made 44 appearances and scored four goals for the Istanbul club.