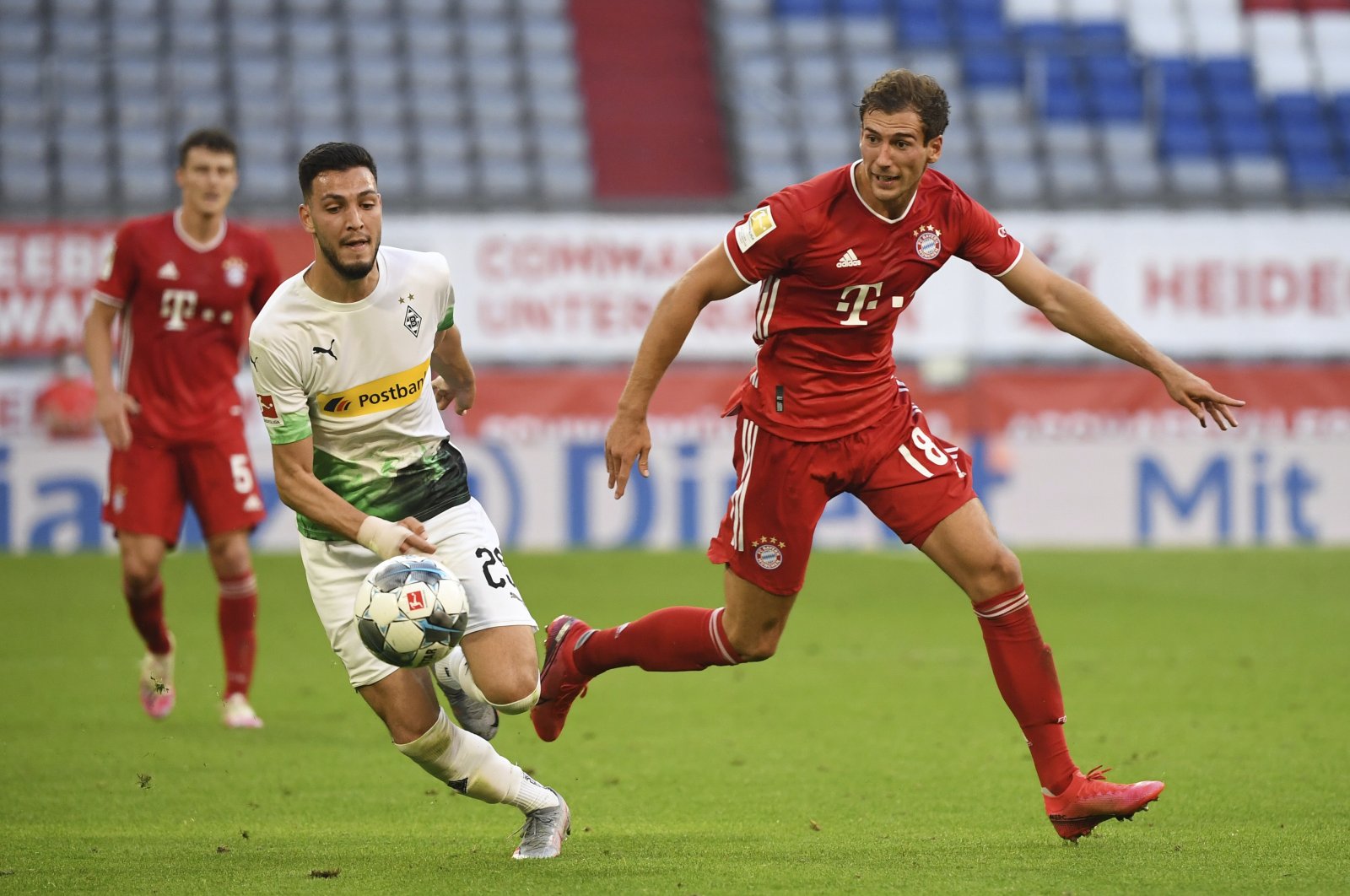 The Bundesliga weekend will provide plenty of drama with key matches at the top and also at the bottom, where ailing Schalke face a record-equaling 31st game without victory

Leader Bayern Munich faces a tough test at Borussia Monchengladbach, RB Leipzig and Borussia Dortmund meet in a duel of contenders, and Schalke 04 wants to avoid tying a league record of shame in what promises an intriguing Bundesliga weekend.

Eight-time reigning champions Bayern holds a 2-point lead over Leipzig but can take nothing for granted on Friday night at Monchengladbach, where it lost last time out and three of its last five games overall.

Bayern's principal rival over the past years has been Dortmund but that status has been challenged by Leipzig lately, with fourth-placed Dortmund out to prove a point with a third straight win at the ambitious eastern Germans on Saturday.

The same day bottom club Schalke has 90 minutes against inconsistent Hoffenheim to avoid a 31st straight Bundesliga match without victory which would tie the league-worst record Tasmania Berlin went through in 1965-1966.

Bayern and Gladbach dominated the league in the 1970s and the latter’s recent return to the upper tiers has added spice to their duels again.

It had a stuttering start into the season, 12 points off the top and four points off a Champions League berth in seventh, but raring to threaten Bayern like in its last home game in December 2019 when it prevailed 2-1.

Ramy Bensebaini scored a brace then but is not likely to play the full game after a recent return from a coronavirus infection while Bayern is sweating on the fitness of Serge Gnabry.

"Matches against Bayern are always special. We want to get something out of the game, that is important in our situation," Gladbach coach Marco Rose said.

Hansi Flick's treble-winning Bayern wants to avoid falling behind like in its previous matches, including last weekend when the Bavarian club roared from 2-0 down to a 5-2 win over lowly Mainz.

"Our aim must be to get the lead, and then we'll win games more easily. It always requires a lot of energy," key player Joshua Kimmich said.

Champions League semifinalist Leipzig is establishing themselves as Bayern's biggest threat and that has only further boosted their ambitions.

"After knocking on the door over past years we can have the ambition to stay in striking distance," Leipzig's Germany defender Lukas Klostermann told Kicker sports magazine Thursday.

"Of course, it is a very important game. Looking at the table it would be very good to win this game as well."

Dortmund has lost touch to the top in recent weeks owing to patchy form but returned to winning ways last weekend with 2-0 over Wolfsburg. A victory in Leipzig, however, is needed to keep in the mix.

Club official Sebastian Kehl has urged "a new performance culture" on the pitch in this "unusual situation" for the club, adding: "Leipzig will certainly be a yardstick for us."

Schalke, meanwhile, is much worse off than its archrival Dortmund and need victory not simply to avoid tying Tasmania's record but in its fight for survival, having garnered a mere four points from 14 games and deep inside the relegation zone.

The club’s former defender Sead Kolasinac has returned on loan and said he wants "to help the team and shoulder responsibility," insisting that "the team has the quality" to avoid relegation.

But Schalke started the year and the first game of their fourth season coach Christian Gross with a 3-0 defeat at Hertha Berlin, and Hoffenheim coach Sebastian Hoeness, himself under pressure over the team's modest 13th place, has said that Schalke's situation was irrelevant for them.