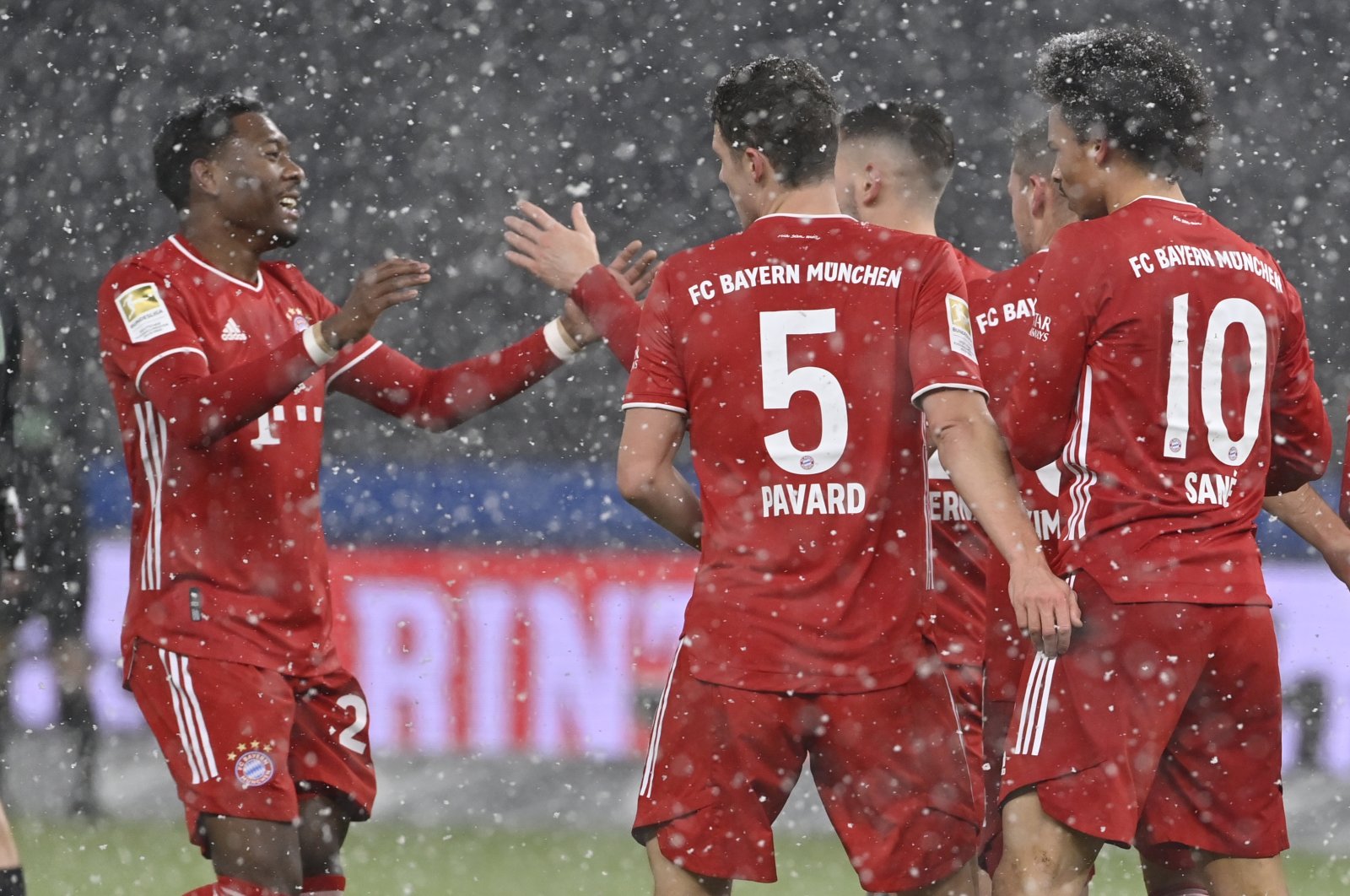 “Now it’ll be a nice flight,” Bayern Munich coach Hansi Flick said after beating Hertha Berlin in the Bundesliga and ahead of their trip to Qatar for the FIFA Club World Cup. But he had no idea.

Bayern players had to spend the night in a plane after their aircraft was denied permission to take off late Friday.

"After permission to take off from Berlin on Friday night was denied, FC Bayern's departure for the FIFA Club World Cup after the Bundesliga match at Hertha BSC was delayed by more than seven hours," the German champion said in a statement Saturday.

Bayern was scheduled to depart some time before midnight Friday, but was only allowed to take off at 7 a.m. the next day. In addition, the plane had to make a stopover in Munich and swap the crew because of the "unscheduled overnight stay."

The reason of the delay is unclear.

"We feel totally screwed by the responsible authorities in Brandenburg. The people in charge don’t even know what they did to our team," Rummenigge was quoted as saying by Bild.

The problem-ridden airport opened in October last year, following a nine-year delay. A string of technical and planning problems forced officials to abandon six opening dates – most embarrassingly, in 2012, just four weeks before flights were supposed to start. The airport has also cost some 6 billion euros ($7 billion), about three times what was originally planned.

Bayern qualified for the Club World Cup after winning the Champions League last season and will represent Europe in the competition. The German powerhouse is set to meet Egyptian champion Al Ahly in the semifinal Monday.