Belgium can go all the way, if Roberto Martinez steps up his game 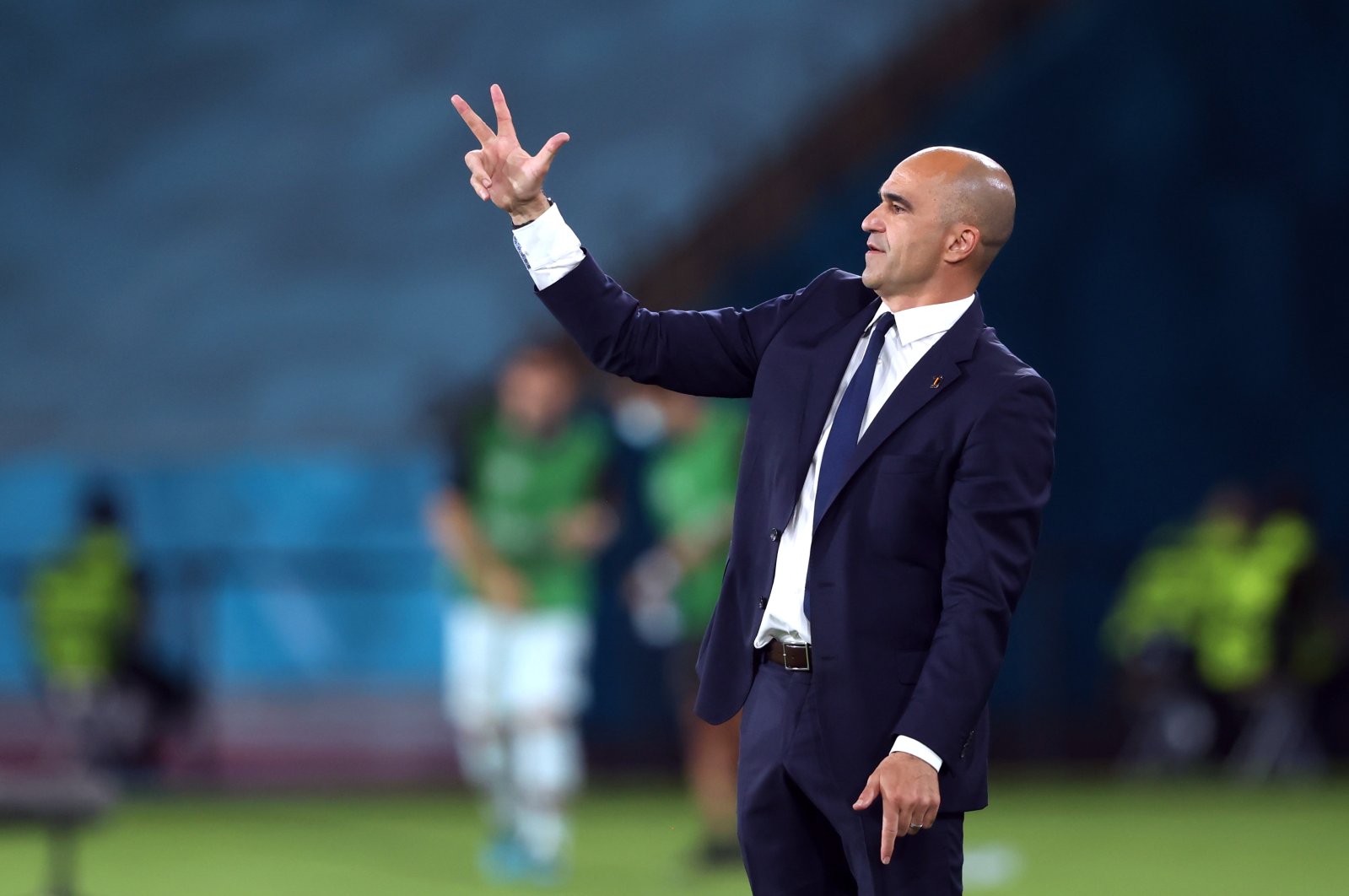 Roberto Martinez has been one of the luckiest coaches in Euro 2020. He has an amazing squad that has almost perfected its defensive actions. On the attacking side, however, chaos takes over. The offensive actions remain neglected by Martinez and left to the players' individual talent.

It is hard to comprehend why he did not put much effort into collective action in the offense. He has the Hazard brothers, Romelu Lukaku, Kevin de Bruyne, Yuri Tielemans and Axel Witsel. All the ingredients to create organized offensive actions are there but he doesn't have a plan. Against Portugal, Martinez threw Lukaku into the arms of the opposition defenders for 90 minutes, apparently not understanding how Conte used the Belgian striker in Inter.

Some of the most spectacular moments of the match, however, were provided by the defenders and their heartfelt commitment to the principles of defense. To be honest, I did not expect such flawless defense from Portugal. Apart from two or three long balls from Pepe, the Portuguese defense managed to carry every ball into the midfield without losing possession.

The defenders also made a great contribution in organizing attacks from the flanks. The four-man backline played some near-perfect zonal defense. The defensive areas were narrowed down as if drawn with a ruler. Narrowing the field and not missing an opponent in succession can only happen because of great care and careful division of labor.

Dealing with a troublemaker like Lukaku, on the other hand, and not allowing him or the other Belgian attackers to run behind the defensive line was simply impressive.

Hence, the Belgian goal did not come from a defensive mistake, it was simply fantastic. It was one of those unpredictable and beautiful moments of football. Thorgan Hazard's screamer was so accurate and fast that the Portuguese defense could do nothing about it.

Both the Belgian defense and the Portuguese defense represented the perfection of the defensive play from what we have observed in this tournament so far.

Unlike Portugal, Belgium played a three-man defense. But when the ball was with Portugal, it became five in three seconds. There was always a duo in front of the three-man backline and this center did not allow Portugal to play any through balls.

Though we cannot praise the skills of the two teams in the defensive game enough, the same cannot be said for the attack. Ronaldo is not the same and he is now more of a burden on this dynamic Portuguese team. The same can be said for the eldest of the Hazard brothers. These two talented players are no longer in a position to respond to the demands of the game. Hazard slows down the pace and because of him, Lukaku was more immobile and under the center backs’ control.

Ronaldo, on the other hand, causes the distance between the blocks to increase. Throughout the tournament Portuguese players in the second zone made positional mistakes just to get Ronaldo to take the final shot.

Nonetheless, Roberto Martinez will have a harder time against France, Italy, Germany, or England, as they defend equally well and attack more efficiently. To preserve the same defensive quality and increase the attacking quality, Martinez has to build more connections among his talented attackers.