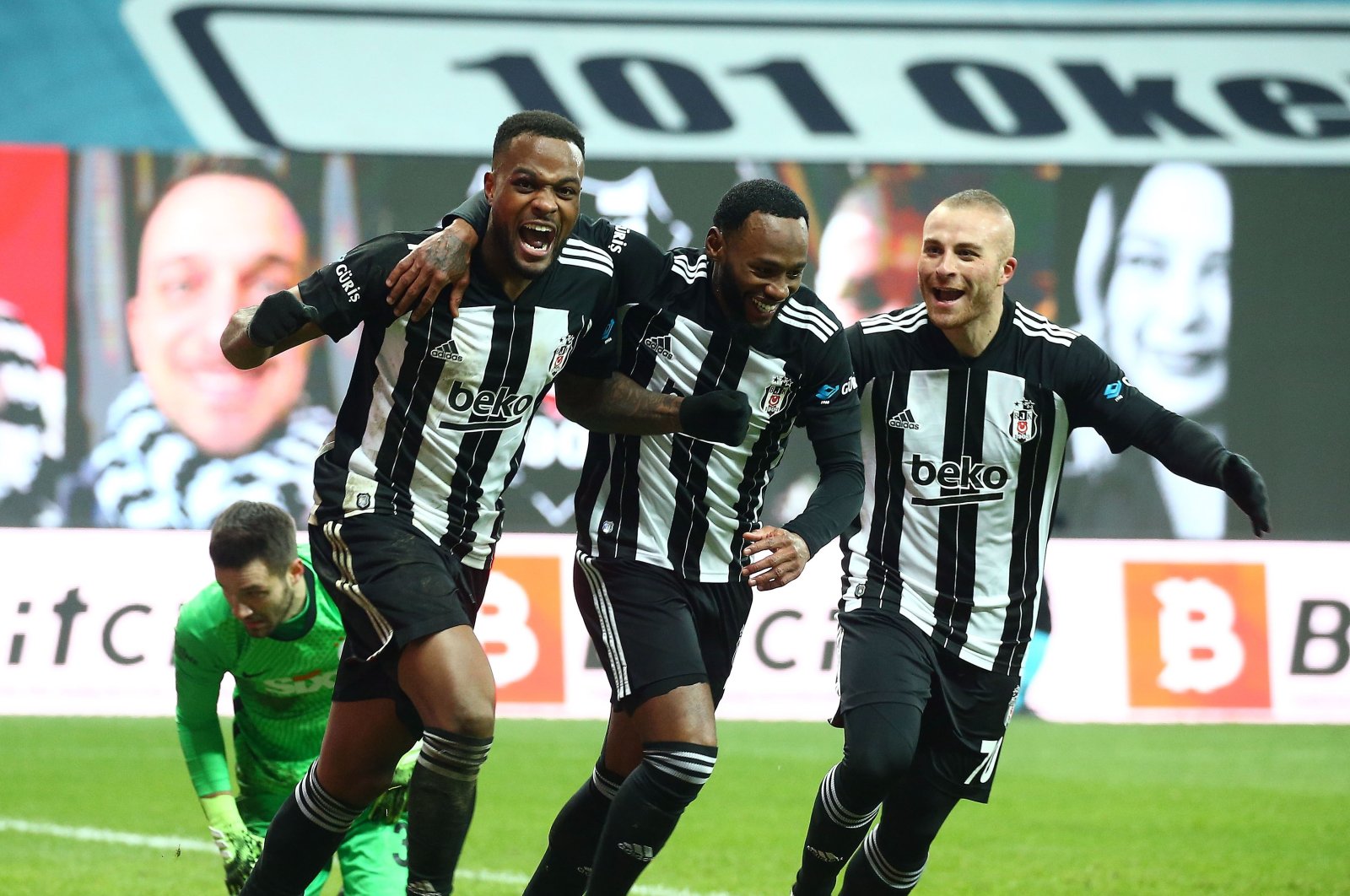 Neither team was able to break the deadlock in the first half at Istanbul's Vodafone Park stadium.

In minute 58, Galatasaray was down to 10 men as Senegalese forward Mbaye Diagne was shown a red card for fouling Beşiktaş's Francisco Montero.

Josef De Souza scored the opener from close range for Beşiktaş in the 79th minute.

In the stoppage time, Georges-Kevin N'Koudou doubled the lead as the game ended with a 2-0 score.

Beşiktaş remained at top of the Süper Lig with 38 points, while Galatasaray slipped to fourth place with 33 points.