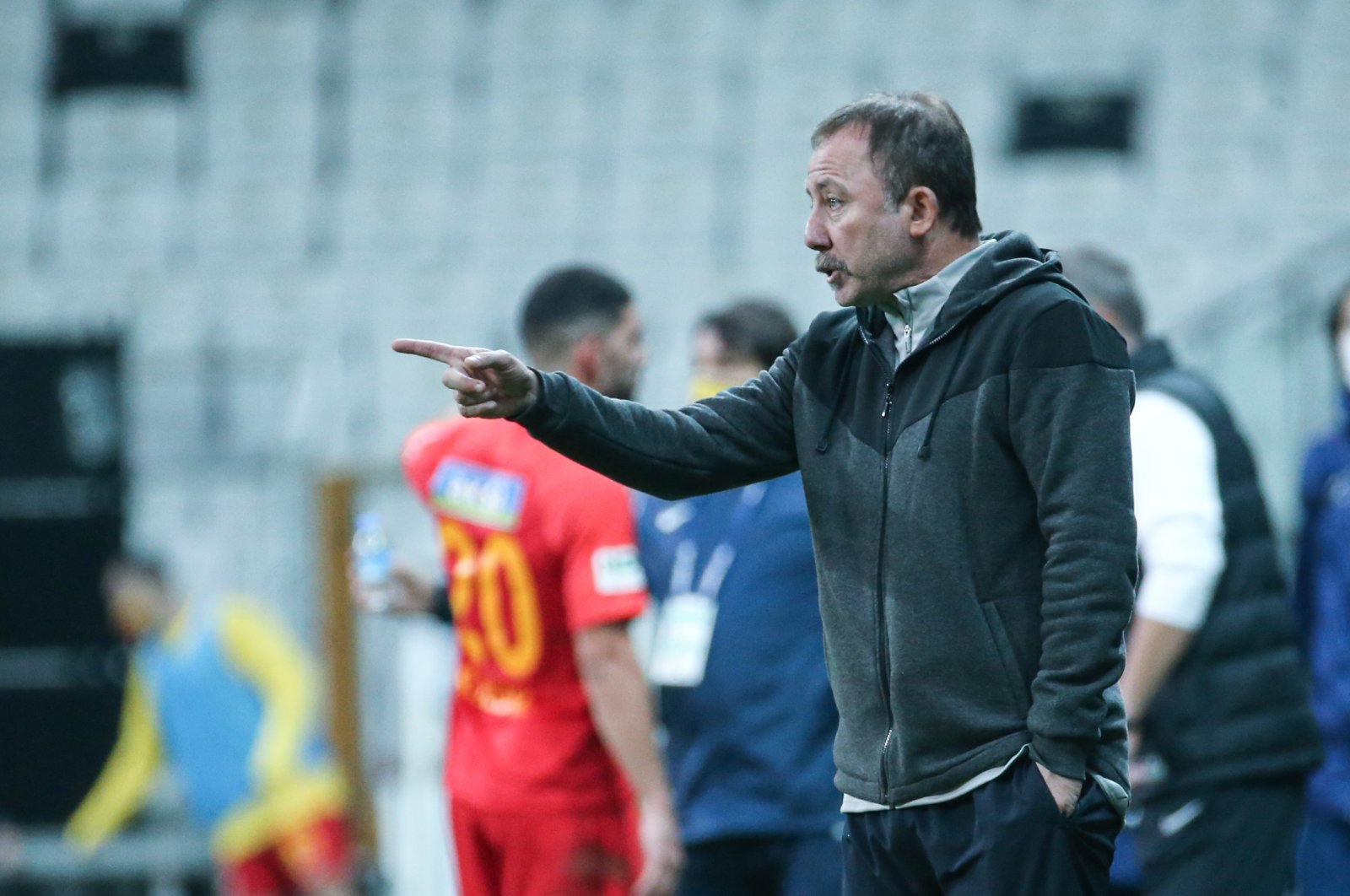 Beşiktaş will continue to play under the leadership of coach Sergen Yalçın, the Süper Lig club’s president said Thursday after the veteran manager came under fire for the team’s poor form.

While Yalçın managed to fend off criticism so far, last week’s 3-1 defeat at Gaziantepspor turned the loud voices against him into roars, demanding his dismissal.

In an interview with Süper Lig broadcaster beIN Sports, Beşiktaş President Ahmet Nur Çebi, however, said the club does not have any plans to part ways with Yalçın, who also became a household name for the club after his time there as a player.

“We will continue working with our coach. As long as Beşiktaş is successful, parting ways with him is out of the question,” he said.

Calling on the club’s fans to be patient, he reiterated the unprecedented effects of the COVID-19 pandemic.

“Our fans sometimes forget that there is pandemic going on,” Çebi said.

“After returning from Gaziantep, four or five of our players have tested positive for the coronavirus. And then Demagoj Vida tested positive during the friendly match too. Our defense is almost completely gone,” he said.

Çebi said the club’s plans for the upcoming years were to revitalize the squad with younger players and reduce financial burdens, especially after the loss of revenue due to the pandemic.