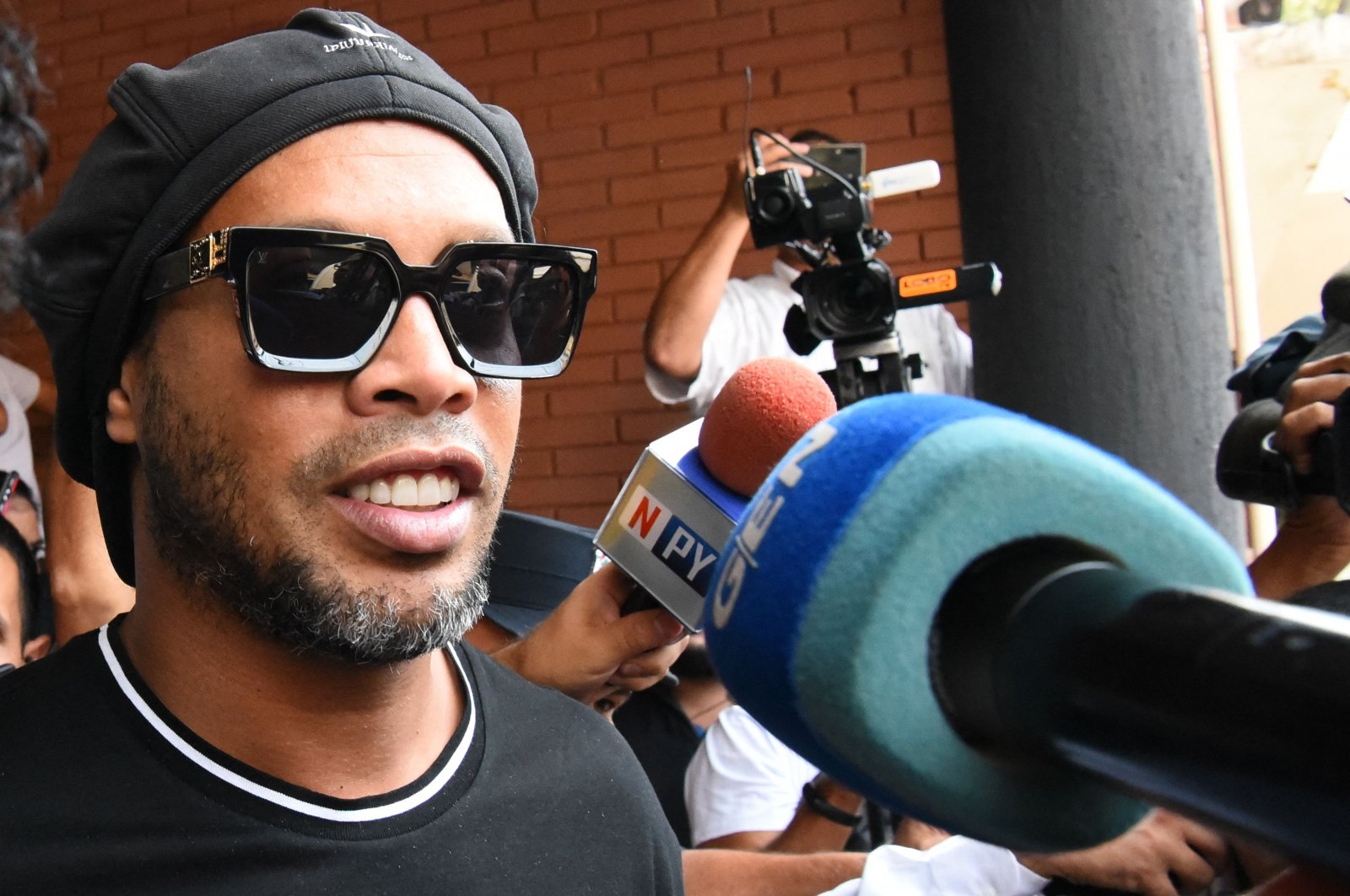 Ronaldinho himself has represented both Barcelona and Paris Saint-Germain.

Earlier, PSG announced 34-year-old Messi had signed a two-year deal with the club, making the opposite move to the one the former Brazil playmaker Ronaldinho made in 2003.

Ronaldinho, who won his only Ballon d'Or at the Camp Nou in 2005, predicted a first Champions League success for the Qatari-owned Parisians with former Real Madrid and Spain captain Sergio Ramos also heading to the French capital.

Messi and Ronaldinho played together at Barca between 2004 and 2008.

"It's a great joy to have played in these two clubs and now see my friend wearing this shirt, may there be many moments of joy Leo!" he said on Twitter.

"I'm also very happy with my partner @sergioramos on the team and a super cast, I'm feeling Champions," he added.

Elsewhere, Brazil will host Argentina in September in Sao Paulo, which could pit Messi against PSG's Neymar, in a qualifying game for the 2022 World Cup.