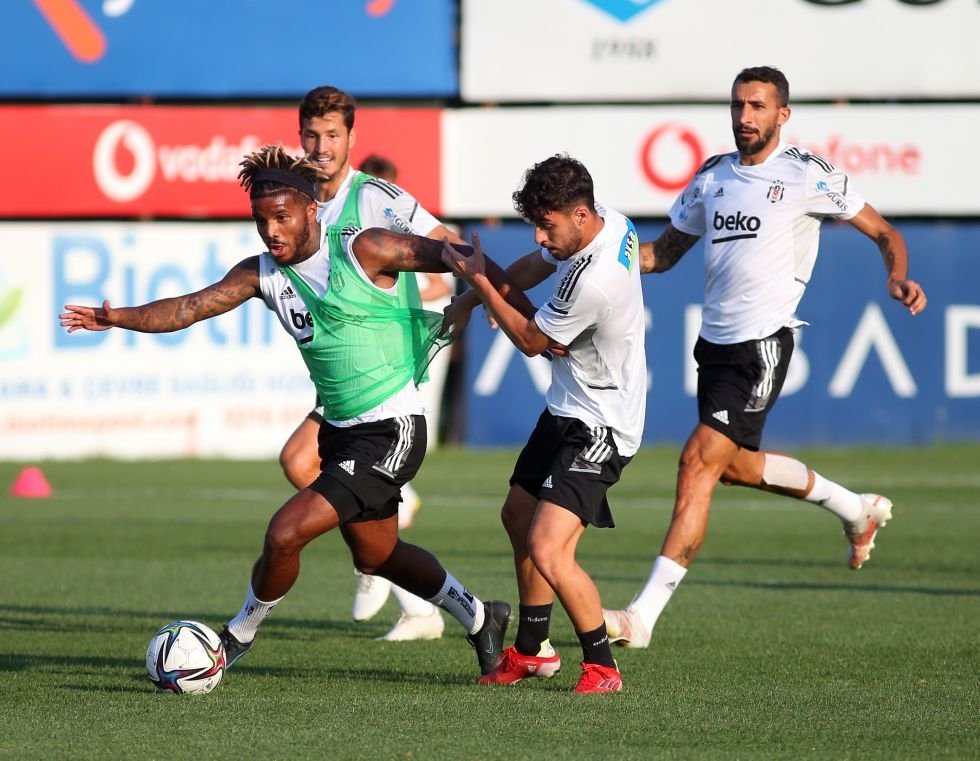 Istanbul powerhouse and current champion Beşiktaş will kick off the Süper Lig 2021-2022 season as it hosts minnows Rizespor on Friday.

The match will bring an end to a 90-day wait for Turkish football fans. A total of 20 teams from 13 provinces across Turkey will participate in the top-tier Süper Lig, which will see its 64th season this year.

After a long hiatus, football fans will finally return to watch their favorite teams after the Turkish Football Federation confirmed it will allow fans fully vaccinated against COVID-19 in the stadium.

According to new TFF regulations, those who received their second shots at least 14 days prior to a matchday will be able to attend the matches at the stadium.

Those who bought season tickets before Aug. 10 but haven’t been vaccinated yet can attend with a negative polymerase chain reaction (PCR) test done 48 hours prior to the match.

The Süper Lig 2021/2022 season will see a total of 20 teams, only for the fifth time in the league’s history. Of them, four teams will be relegated at the end of the season.

It will also continue the five-substitution rule, which was brought on by the ongoing coronavirus pandemic.

The season’s first high-voltage match will be played between Trabzonspor and last season’s runner-up Galatasaray in game week 4.

The first Istanbul derby, in the meantime, will be played between Beşiktaş and Galatasaray in game week 10.

Game week 13 will see Turkish football’s biggest and one world’s footballs most famous derbies when Galatasaray will take on archrival Fenerbahçe.

Only two of the 20 Süper Lig teams are managed by foreigner coaches – Fenerbahçe has Portugal’s Vitor Pereira while Fatih Karagümrük has Italian Francesco Farioli at the helm.