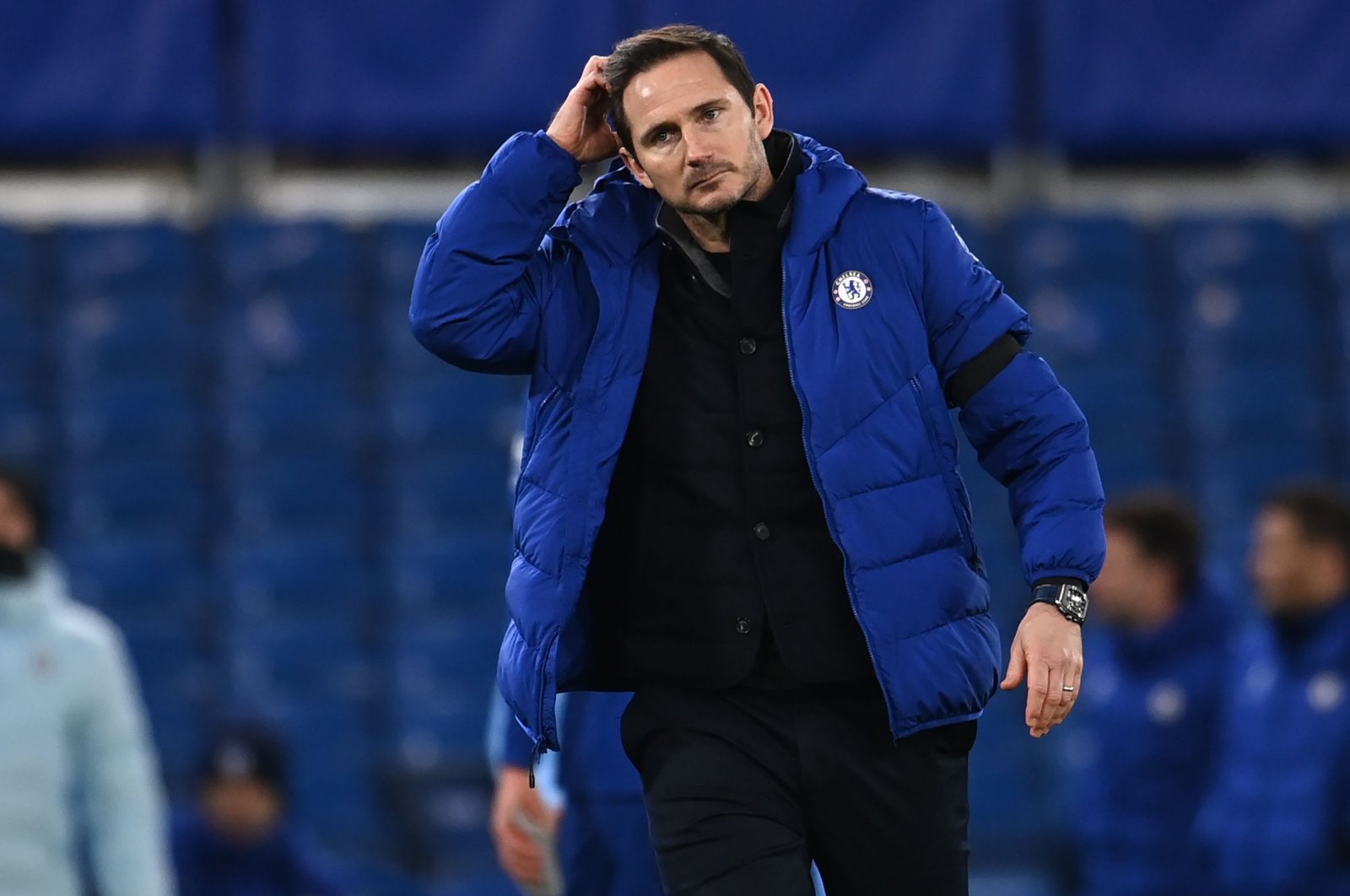 Frank Lampard was fired by Chelsea on Monday halfway through his second season in charge of the London club after being unable to replicate his success as the club's record scorer in his first Premier League managerial job.

Chelsea has lost five of its last eight Premier League games and dropped to ninth place, despite Lampard benefiting from nearly $300 million spent on new players for this season.

Chelsea said the performances had not shown "any clear path to sustained improvement” – making a change of managers necessary. "This was a very difficult decision for the club, not least because I have an excellent personal relationship with Frank and I have the utmost respect for him," owner Roman Abramovich said.

"He is a man of great integrity and has the highest of work ethics. However, under current circumstances, we believe it is best to change managers. "On behalf of everyone at the club, the Board and personally, I would like to thank Frank for his work as head coach and wish him every success in the future. He is an important icon of this great club and his status here remains undiminished. He will always be warmly welcomed back at Stamford Bridge."

As the pressure has grown, the cracks were showing ahead of this weekend's FA Cup win over Luton, when Lampard hit out at perceived negative coverage of the club. But his own shortcomings of a fledgling coaching career were being exposed and sentimentality counted for little despite being instrumental to the trophy-laden revival of the club as a player since the takeover by Abramovich in 2003. Chelsea brought back its midfield great as a coach in 2019 despite him having only a single season's experience in management in the second division with Derby.

He achieved Champions League qualification in his first season by securing a fourth-place finish in the Premier League. The rush to dismiss Lampard is indicative of the impatience shown by Abramovich, particularly when the team is slipping away from the Champions League spots.

After securing one of the biggest jobs in English management so early in his coaching career, Lampard leaves Stamford Bridge without any success having lost the 2020 FA Cup final to Arsenal. Lampard is a Chelsea great after scoring 211 goals from central midfield from 2001-2014, during which he won every major honor at the club including three Premier League titles and the Champions League. He was associated with some of the best moments in the club’s history and admired for his work ethic and making the most of his talent.