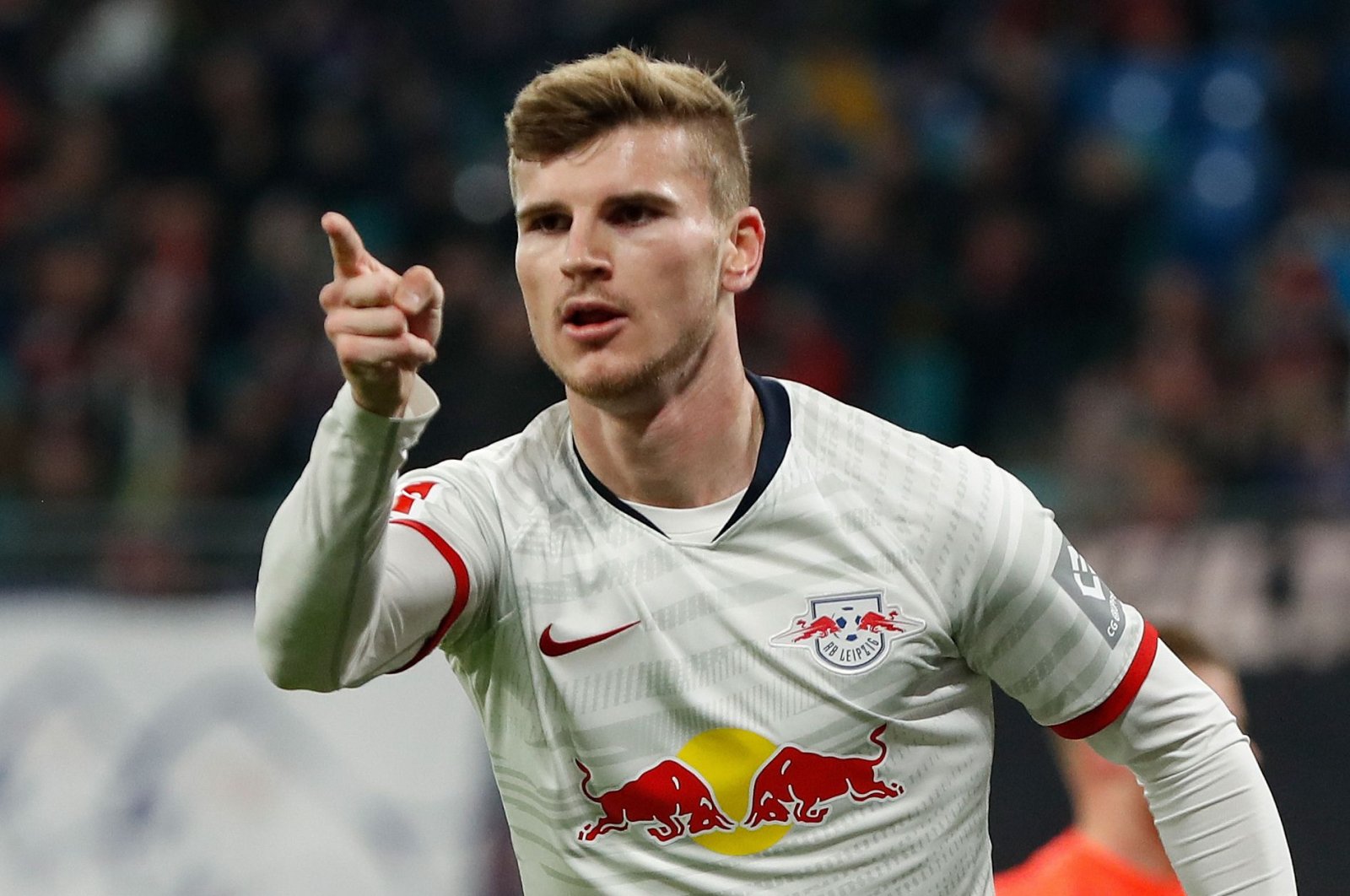 Chelsea announced the signing of German international forward Timo Werner from RB Leipzig on Thursday in the first major move of the summer transfer market.

Werner, 24, who has scored 32 goals in all competitions this season, had a 60 million euro ($67 million) release clause in his contract with the German club.

He will remain at Leipzig for the remaining two Bundesliga games of the season.

However, Werner will not be available for the end of Leipzig's 2019/20 Champions League campaign in August as he is set to join Chelsea in July.

"I am delighted to be signing for Chelsea, it is a very proud moment for me to be joining this great club," Werner said in a statement.

"I look forward to next season with my new teammates, my new manager and of course the Chelsea fans.

"Together we have a very successful future ahead of us."

The signing is a major coup for the Blues as they seek to close the gap on Liverpool and Manchester City at the top of the Premier League.

Werner was often linked with a move to Liverpool after he admitted to being flattered by Jurgen Klopp's interest.

However, concerned by the financial fallout from coronavirus, the European champions were not willing to pay Werner's release clause before it expired this month.

Chelsea owner Roman Abramovich had no such concerns as he is set to bankroll another revolution at Stamford Bridge.

Ajax winger Hakim Ziyech has also already been signed for next season to bring some much-needed firepower to Frank Lampard's forward line.

"He is a player who was coveted all over Europe, and it is no surprise, he has that rare mix of being young and exciting and yet established and proven."

Werner will not be available for the second leg of Chelsea's Champions League last 16 tie against Bayern Munich in August as he was not registered at the time the match was due to be played.

Chelsea are on course for a return to the Champions League next season as they hold a three-point lead over fifth-placed Manchester United with nine games of the Premier League season to go.

However, goals have been difficult to come by for Lampard's men after a positive start to the former England international's time in charge.

Tammy Abraham has scored just once in 2020 and had lost his place as first-choice striker to Olivier Giroud prior to a three-month shutdown of the Premier League due to coronavirus.

Long-serving wingers Pedro Rodriguez and Willian are also expected to make way for the arrivals of Werner and Ziyech with both out of contract later this month.