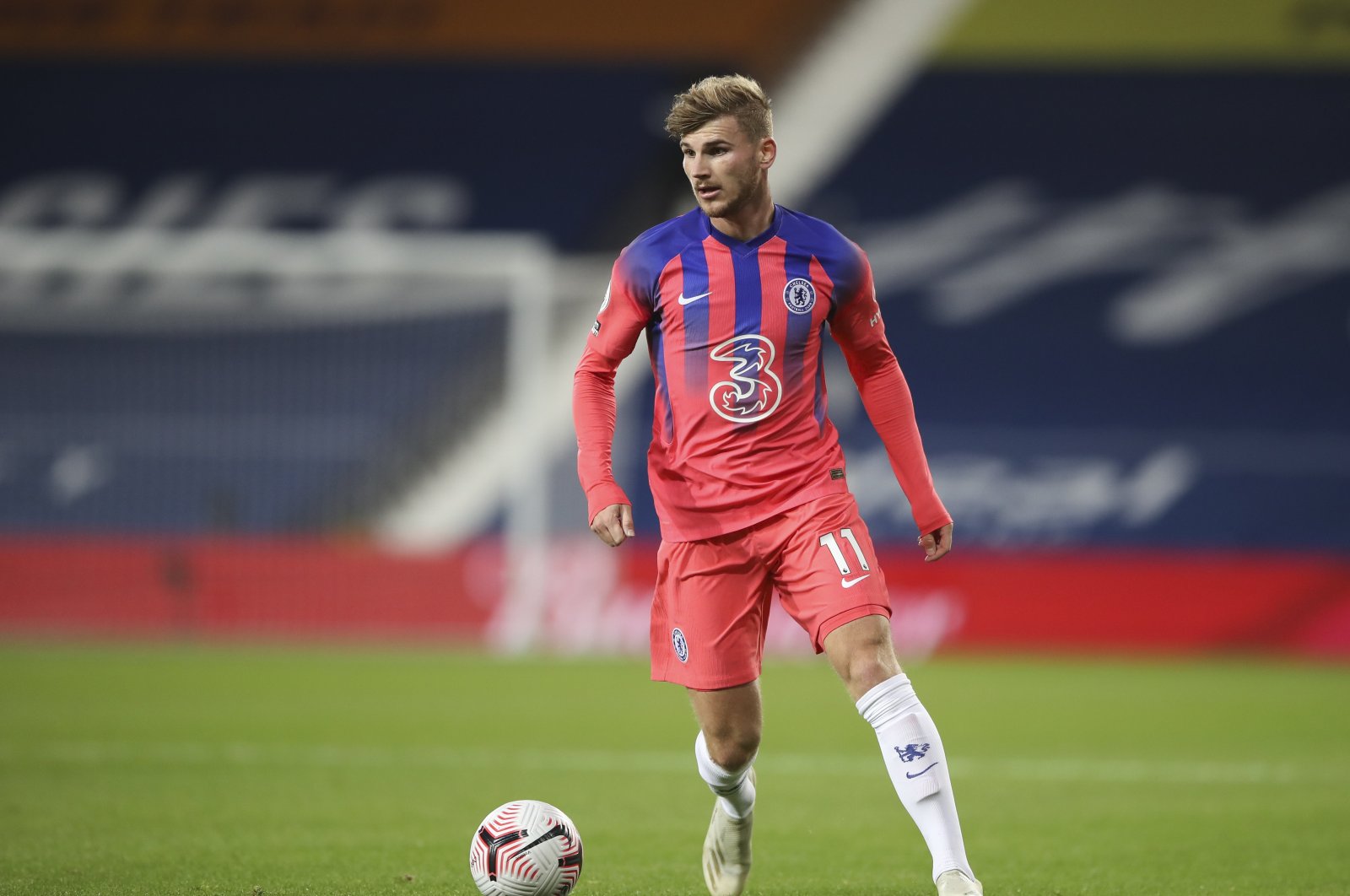 Playing in the attacking midfield position, Havertz moved to Chelsea from Germany's Bayer Leverkusen for a fee of 80 million euros last month.

Chelsea paid RB Leipzig 53 million euros to sign forward Werner in July. Chilwell, who plays as a left back, made his way to Chelsea in August after the London club paid Leicester City 50.2 million euros.

It also signed Ajax star Ziyech for 40 million euros in July. In addition, Mendy arrived in Chelsea last month for 24 million euros from the French Ligue 1 side, Rennes.

Separately, Chelsea the experienced Brazilian center back Thiago Silva and French defender Malang Sarr on free transfers. Sarr, 21, was later loaned out to Portuguese club Porto on Oct. 6 for one season.

The most expensive signing of the summer was Havertz, who during his four-year stint at Leverkusen scored 46 goals and made 31 assists in 150 appearances.