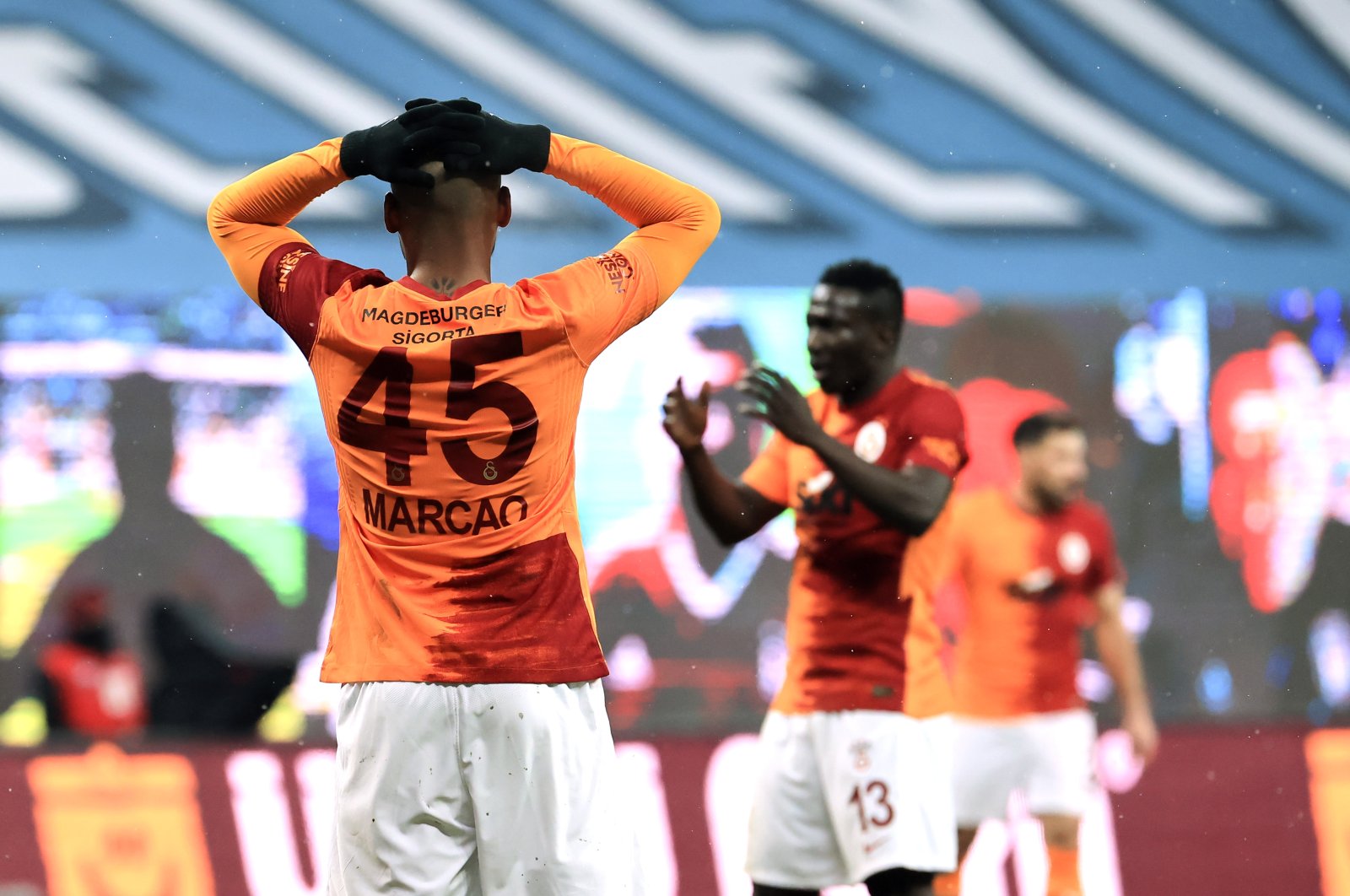 The derby between Beşiktaş and Galatasaray, like many others in the last decade, was dull and boring. Both teams chose to defend first and were apparently content with the idea of getting a point. Hence, until the 60th minute, apart from a simple mistake by Galatasaray’s center-back Marcao, there weren’t any noteworthy opportunities by both sides.

Then, Galatasaray’s unpredictable and unreliable striker Mbaye Diagne took the stage and made a reckless tackle against Beşiktaş’s center-back Francisco Montero, subsequently getting sent off from the game.

After that, the “golden balance” of the game was broken in favor of Beşiktaş, and another simple mistake by another Galatasaray center-back Luyindama allowed Josef de Souza to score the opener in the 79th minute. Overall, it was still a complete 0-0 game, but Beşiktaş utilized its opponent’s simple mistakes.

Interestingly, even after the red card, Beşiktaş could not dominate the game as much as they were supposed to. Manager Sergen Yalçın’s decision to put Oğuzhan Özyakup in front of the defensive midfielders Atiba Hutchinson and Josef de Souza apparently did not work. Özyakup was supposed to bring more organization to Beşiktaş’s attacks with his passing skills, but instead, he hid behind Galatasaray’s defenders, taking absolutely no initiative.

Only after the red card, when Galatasaray decided to pull back completely, Yalçın took Özyakup off, along with Rachid Ghezzal, and replaced them with Bernard Mensah and Kevin N’Koudou.

The subs brought dynamism to Beşiktaş’s attacks as they were more energetic than the former two, but energy itself was not enough. Galatasaray was in full-survival mode and all 10 players were defending close to their penalty box. If it was not for Luyindama’s quasi-assist to de Souza, the game could have easily ended 0-0 as well.

I am not sure if Yalçın anticipated that his opponent would change their strategy so dramatically before the game, as Galatasaray normally plays much more aggressively. His Özyakup choice shows that he expected Beşiktaş to have the ball more than their opponent, which was true even before the red card with almost 60%.

Nevertheless, there was absolutely nothing planned on this change, Beşiktaş was simply the same Beşiktaş with more possession and a clueless Özyakup. Then the question is, why did they choose Özyakup instead of Mensah or even Dorukhan Toköz? Changing his players without supporting it tactically could have cost 2 points for Yalçın against a 10-man team.

On the other hand, it is safe to say that Fatih Terim has gone even further than his opponent and changed almost everything about his team. No press after the midfield, no ball possession, midfielders stay really close to defense, and the primary goal was to stop Beşiktaş’s counterattacks.

When the goal is so humble, it seems that even drastic changes would not create a problem. Nonetheless, Galatasaray’s defense made many simple mistakes, mainly due to not knowing how to play the ball when they had it. Beşiktaş’s press was more daring than Galatasaray’s, and normally Terim’s team would try to bypass it with an equally daring passing plan.

But as Terim put his entire team around his penalty box, it was a completely unusual game for his team, leading to many simple mistakes. In the end, the manager who was relatively more insistent on his strategy was the winner, and as usual, the manager who tried to win the day by sacrificing the months of effort was the loser.