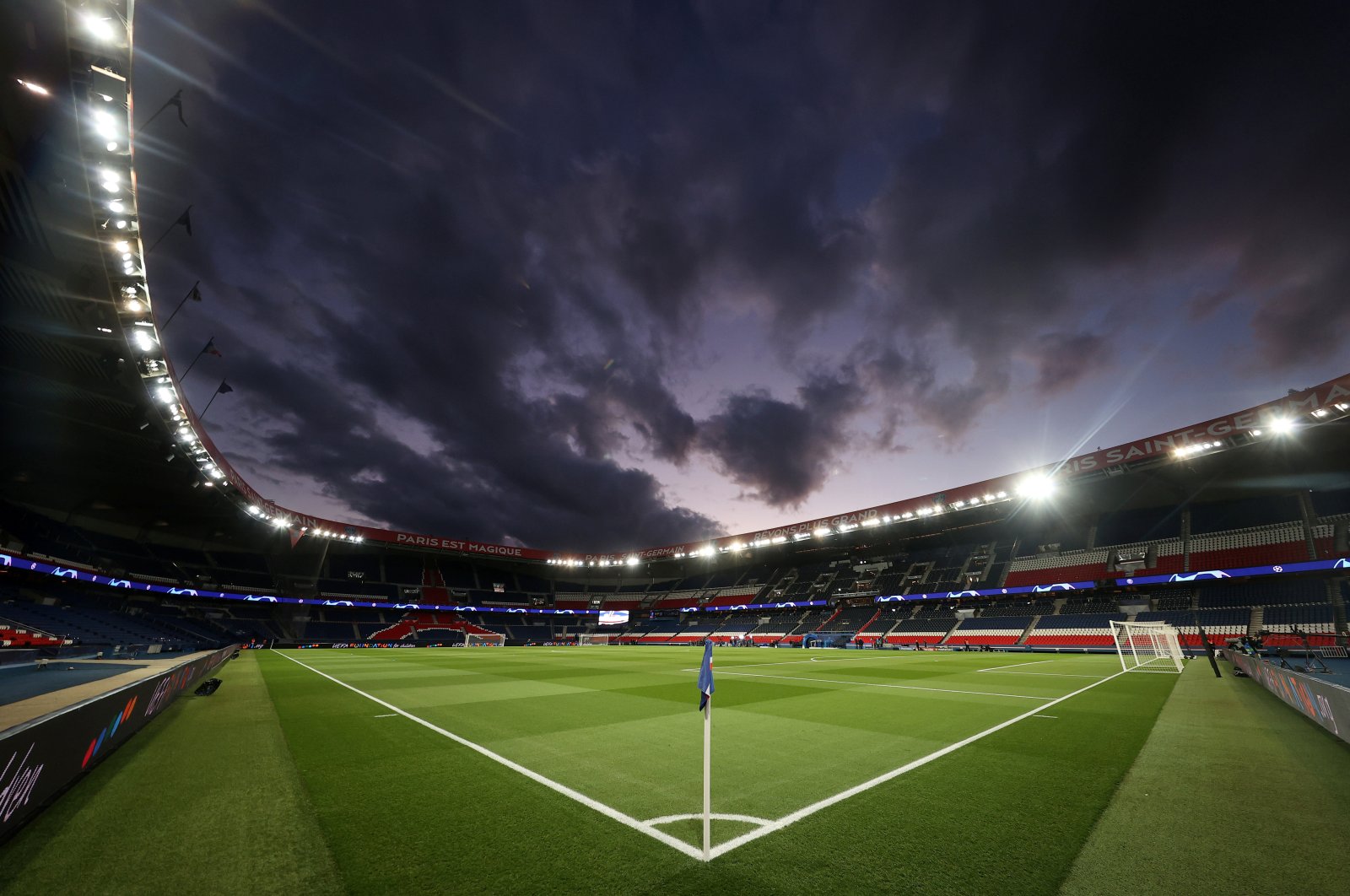 Football is suspended amid the coronavirus crisis and could be very different when it emerges again. A growing number of officials believe that a full reset and 'less is more' approach would do the game good

Even Gianni Infantino and Uli Hoeness won't rule out that the coronavirus crisis could be a watershed moment for world football. The FIFA president Infantino has suggested amid an almost global suspension of matches that it may be time to take "a step back," and former Bayern Munich president Hoeness foresees "a new football world" once play has resumed. For now, clubs and federations are bracing themselves for huge losses, with European Club Association chief Andrea Agnelli quoted as saying that continental football faces "an existential threat."

German Bundesliga clubs, for instance, would lose an estimated 750 million euros ($830 million) should the season not be completed. For now, the league is suspended until April 30, and the postponement of Euro 2021 by one year is to help the leagues, to possibly complete the seasons and minimize losses. Also at stake is the bare survival of clubs, the big transfer business and other financial aspects in the billion-dollar show that football is these days – far beyond the pay cuts that have already occurred over the past days and weeks.

Infantino, of all people, started the debate on a renewal process, the man who since taking office has been an advocate of more and bigger tournaments, with the World Cup expanded to 48 teams from 2026, and a new 24-team Club World Cup also to debut. "We could possibly reform football taking a step back; Infantino told Italy's Gazzetta dello Sport early in the week. "Fewer but more interesting competitions, maybe fewer teams but for a better balance, fewer but more competitive matches to safeguard players' health. It's not science fiction, let's talk about it." Some will call this cynical but Infantino has started a debate which was reserved for football romantics only in the pre-COVID-19 era.

Hoeness, who helped Bayern become one of the wealthiest clubs on the planet also believes that post-coronavirus football will have a different face. "The current situation is a danger but also a chance that the coordinates be changed a bit," he told Kicker magazine Thursday. "You cannot dictate it but I cannot imagine 100-million-euro transfers in the near future. The transfer sums will fall, the amounts in the coming two or three years will not reach that of the current level. All countries are impacted. "It will quite possibly be a new football world."

Former Bundesliga coach Ewald Lienen, the technical director at St. Pauli Hamburg, has questioned why one club should have 500 million euros and another one just 50, or players must have varying salaries. His club boss, Oke Goettlich also said that "downsizing" must now happen: "We have to question the previous system in professional football because it will have to give way to a new system of solidarity."

Some have proposed salary caps and, and, as Hoeness said, clubs at least in the near future can't expect a transfer income of 100 million euros or more for a player.

Eintracht Frankfurt Sports Director Fredi Bobic says differences between clubs will remain after the crisis but Hans-Dieter Hermann, the German national team psychologist, is more update that change could be coming, giving the big solidarity within the population and from players and clubs who have donated and helped in the crisis.

Germany coach Joachim Loew made a remarkable statement recently which also supported a back-to-the-basics approach in society and football. "The world has experienced a collective burn-out," Loew said." "The Earth seems to be defending itself against mankind, which always thinks it can do everything and knows everything," said Loew. "Power, greed and profit have always been in the foreground. But now we have something which affects all of us, and we realize what really matters in life: friends, family and respect for others. "We need to show that we can be different ... and treat each other with more respect in the future."