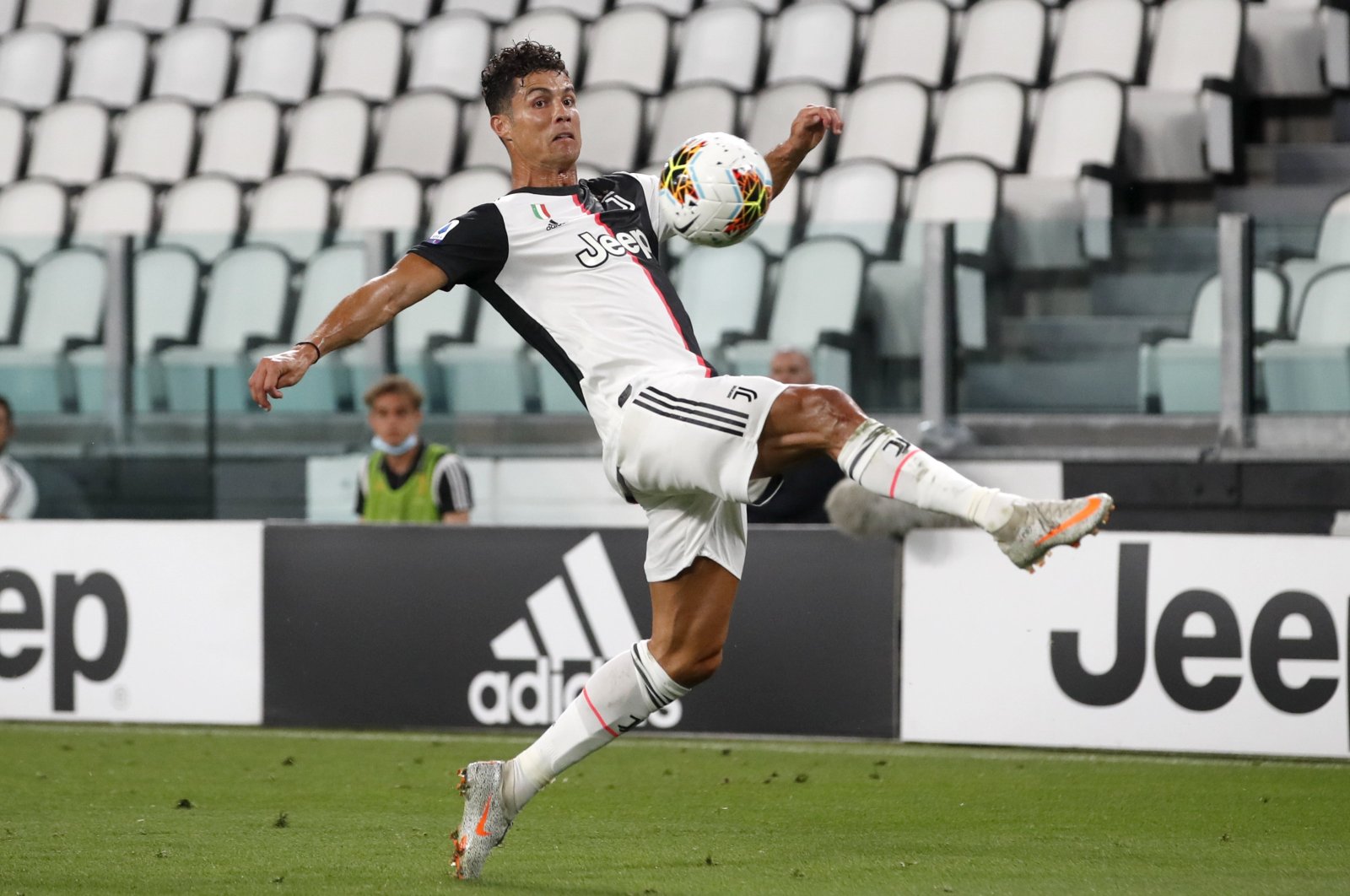 Cristiano Ronaldo on Friday committed his future to Juventus amid speculation that he would look for a transfer after his side's defeat in the last 16 of the Champions League – despite being contracted to the Serie A giants until 2022.

"As I'm getting ready for my third season as a Bianconero, my spirit and ambition are as high as ever," the Portuguese superstar posted on Instagram next to a video of highlights from his performances as Juve won the Italian championship in 2019-20.

"Goals. Victories. Commitment. Dedication. Professionalism. With all my strength and with the precious help from my teammates and all of the Juventus staff, we work once again to conquer Italy, Europe and the World!" the 35-year-old wrote.

The five-time Ballon d'Or winner moved to Juve from Real Madrid in 2018 and has won the Serie A title in each of his two seasons in Italy. But the Champions League has proved elusive. Juve lost to Olympique Lyon on away goals in the round of 16 of last season's competition.