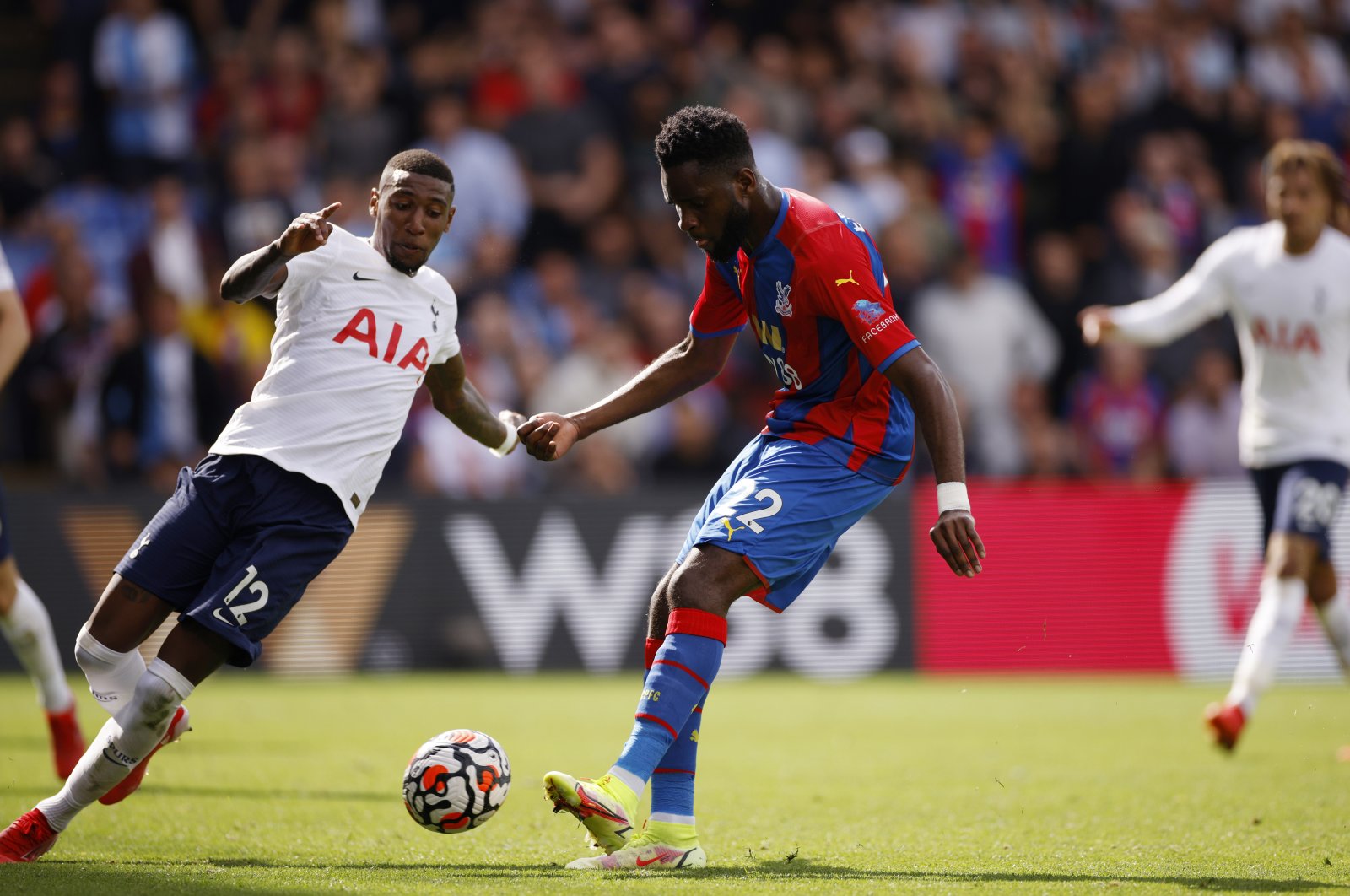 And then there were none.

Tottenham became the final team to lose its perfect record in the Premier League, falling 3-0 at Crystal Palace after new signing Odsonne Edouard scored twice to add to a penalty by Wilfried Zaha on Saturday.

Spurs won their opening three games of the season under new manager Nuno Espirito Santo – all by a 1-0 score – but were without a slew of first-choice players at Selhurst Park and were outplayed.

Tottenham had already been reduced to 10 men following the sending-off of center back Japhet Tanganga for two yellow cards in the space of five minutes when Ben Davies, on as a substitute in the resulting defensive realignment, was adjudged to have blocked a cross with his arm.

Zaha converted the 76th-minute penalty, with goalkeeper Hugo Lloris diving the wrong way, and worse was to come for Davies when a shot by Edouard deflected off the Tottenham replacement and into the bottom corner.

It marked an immediate impact by the French striker, who had only come on as a substitute seconds earlier for his first appearance since a move on the final day of the summer transfer window from Scottish club Celtic.

Edouard then added a second goal from close range in the third minute of stoppage time.

It was the first win for Patrick Vieira since joining Palace as manager in the offseason. Making it all the sweeter for Vieira was the fact it came against Spurs, given he spent much of his career as a star midfielder at their north London rival, Arsenal.

Tottenham came into the match missing forwards Son Heung-min and Steven Bergwijn because of injuries and center backs Davinson Sanchez and Cristiano Romero due to quarantine restrictions.

The visitors lost another center back, Eric Dier, to injury after just 12 minutes before his partner in central defense, Tanganga, got a red card.

The first booking came after some pushing and shoving with Zaha, who reacted angrily at being brought down aggressively by Tanganga. He then picked up a second yellow for a foul on Jordan Ayew moments after giving the ball away.