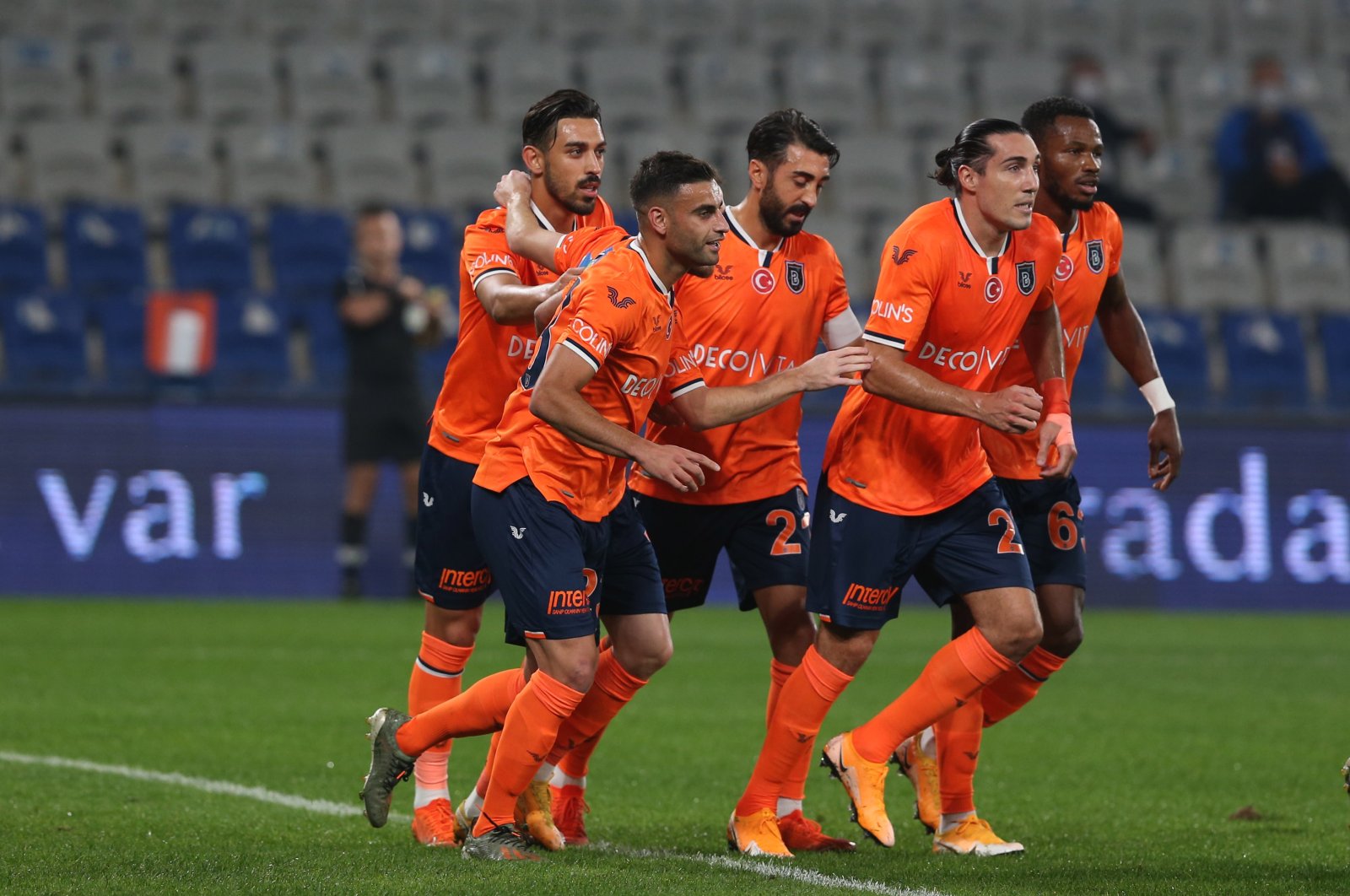 Following an abysmal start to the season, with no goals scored in four Süper Lig matches and losing its debut Champions League match against RB Leipzig 2-0, the Istanbul side has shown signs of recovery over the past two weeks.

While Başakşehir seems to have regained the pace that saw it usurp Istanbul’s Big Three – Beşiktaş, Fenerbahçe and Galatasaray – and emerge as the sixth-ever Süper Lig champion, its opponent on Wednesday, however, will be the toughest team it has ever faced.

Dominating the French Ligue 1 for years with its star-studded squad, thanks to its Qatari owners, PSG has won the top-flight league nine times, including seven of the past eight seasons.

While the Paris club is yet to win a Champions League title, it is still a regular in the elite tournament. After numerous tries, the French team is edging near its goal. PSG came close last year by advancing as far as the final, only to see a perfect Bayern Munich snatch the trophy away.

The starkest difference between Başakşehir and PSG, however, is the estimated value of their squads.

Featuring some of the world’s top players including Kylian Mbappe and Neymar, PSG’s value is estimated to be more than 850 million euros ($1 billion). Compared to Başakşehir’s 86 million euro, that’s almost a 10-fold difference.

PSG also has some experience with Turkish clubs. The French side was drawn with Galatasaray in last year’s group stages, which left PSG with fond memories after it pounded the Istanbul powerhouse 5-0 in Paris. Galatasaray managed to get off easy in the Istanbul rematch, losing only 1-0.

Facing overwhelming odds, Başakşehir coach Okan Buruk will have to come up with creative plans if he wants to prove money isn’t everything.

Despite having a much more humble squad compared to his opponent, Buruk will hope Edin Visca will rise to the occasion once again and score Wednesday. While the 30-year-old winger failed to score against RB Leipzig last week, he has netted 13 goals for the Istanbul side in European competitions so far, including qualifiers.

Buruk will also have veteran striker Demba Ba at his disposal. Despite his age, 35, Ba could prove more than useful with his years of experience in European tournaments if not outright scoring a goal himself.

For Paris Saint-Germain, most of its players can single-handedly alter the outcome of the match but Mbappe will wreak havoc if left unchecked. The 21-year-old French winger has scored six goals in eight Ligue 1 matches so far. He also scored five goals in 10 appearances in PSG’s last Champions League campaign.

To make things a little easier for Buruk, PSG was defeated 2-0 at its home by Manchester United in the Champions League opener. The demoralizing loss could prove a tiny opening for him to exploit, if he can.