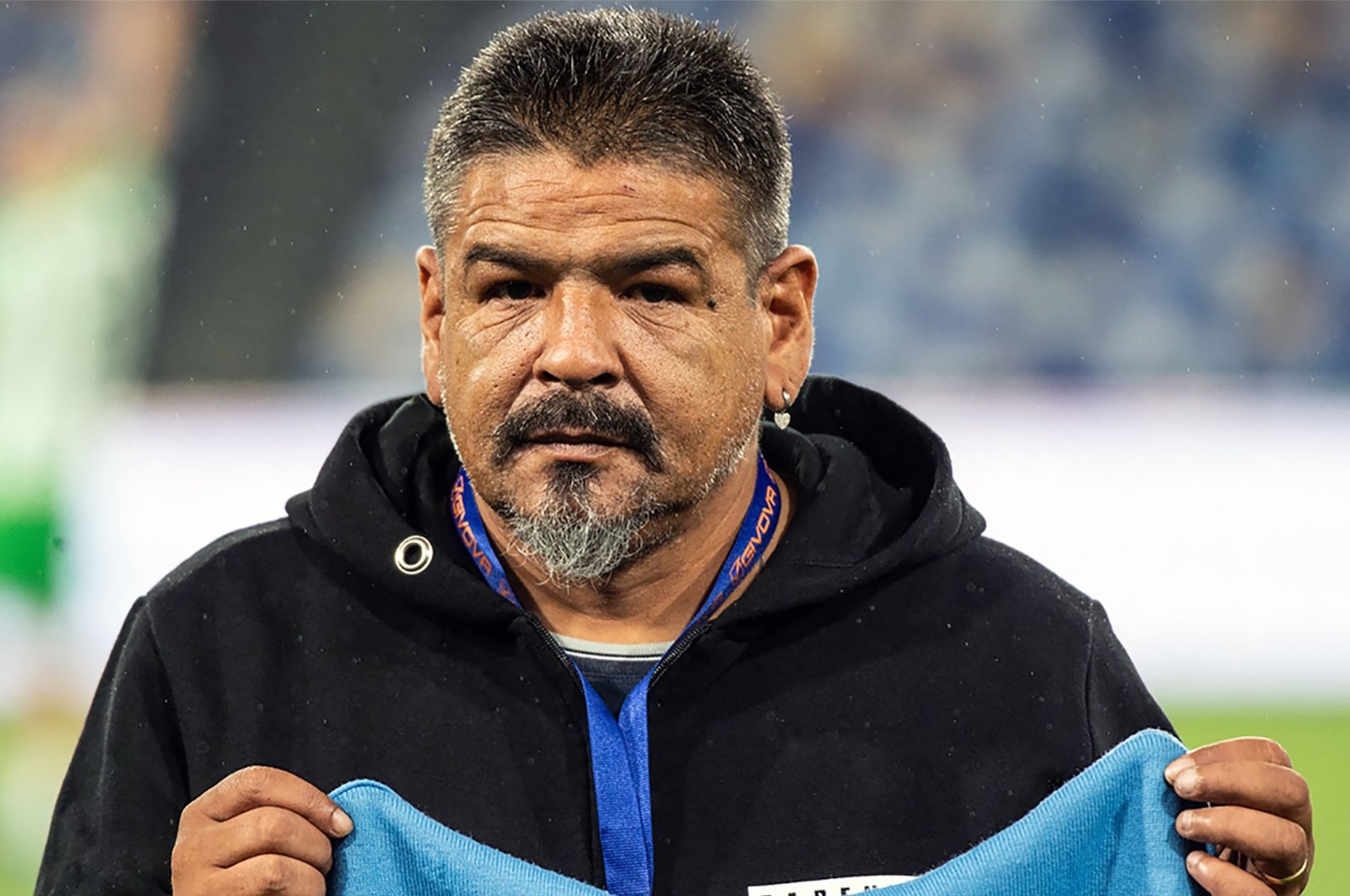 His death comes just a year after his older brother passed away at the age of 60.

"Hugo Maradona has died," Napoli said in a brief statement on its website, confirming reports in the Italian press the former footballer had suffered a heart attack.

The club said Napoli President Aurelio De Laurentiis and the team "come together around Maradona's family and unite with them in the pain of Hugo's death."

A former Argentine youth international midfielder, Hugo Maradona played in Italy, Austria, Spain, Argentina and Japan, before returning to Italy to settle there permanently and had a brief coaching career with amateur clubs in Naples.

Maradona, who had three children, recently ran on a right-wing list in municipal elections, which the left ultimately won.

Hugo Maradona was signed by Napoli in 1987 – joining Diego – before being loaned to Ascoli.

On Sept. 20 of the same year, the two brothers played against each other with Diego's Napoli coming out on top 2-1.

Diego Maradona, widely regarded as one of the greatest footballers of all time, passed away in November 2020.