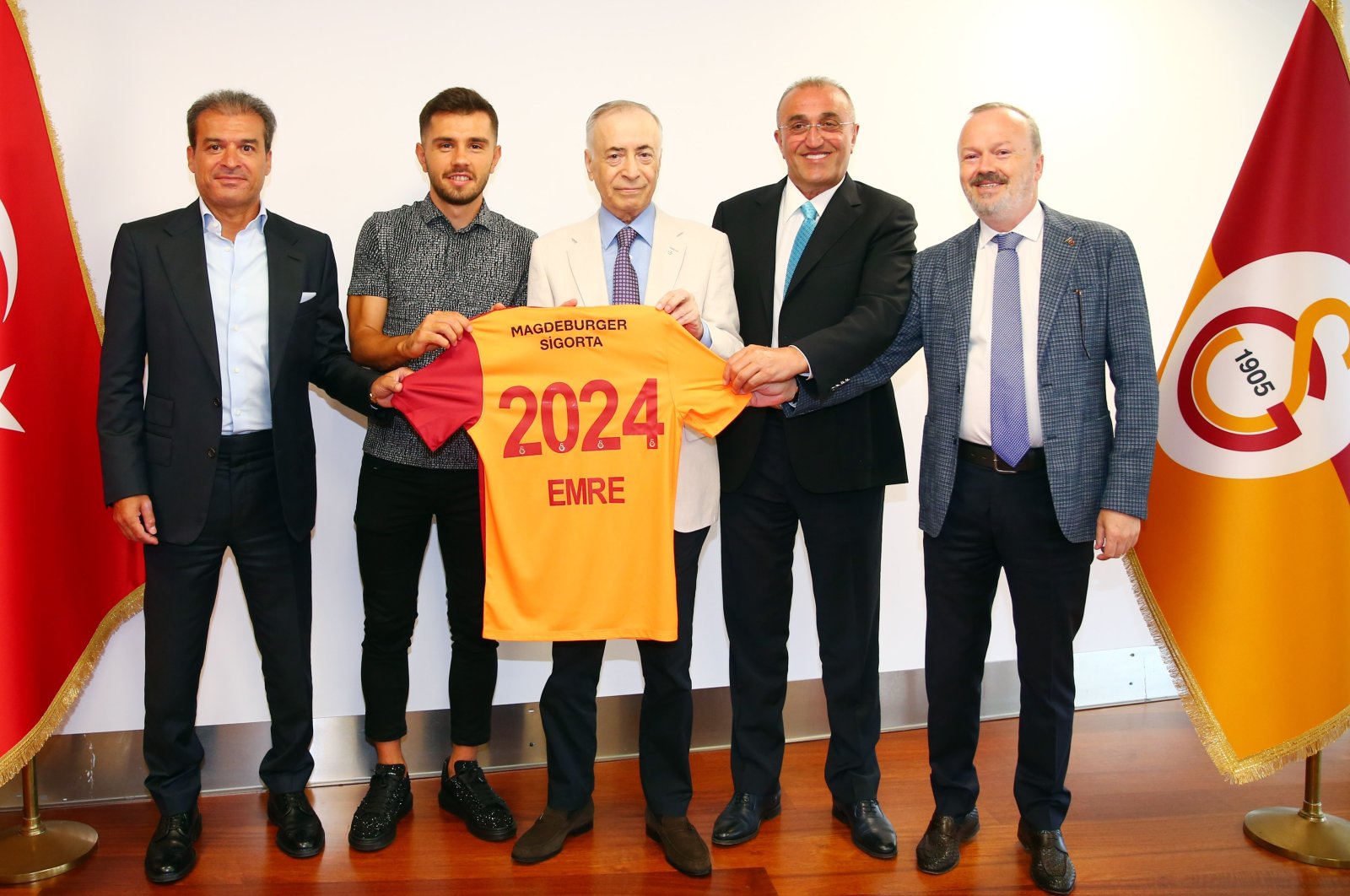 Galatasaray said that the 25-year-old has inked a four-year contract with the club.

The Yellow-Reds wished him success on the club's website.

Albert Riera to serve as assistant coach for Galatasaray

The Istanbul powerhouse also said on its website that ex-Galatasaray player Albert Riera was named assistant coach of the head coach Fatih Terim.

Retired left-winger Riera played for the Lions between 2011 and 2014 to appear in 80 games.