End of an era as regulations, rules dim spotlight on Chinese football 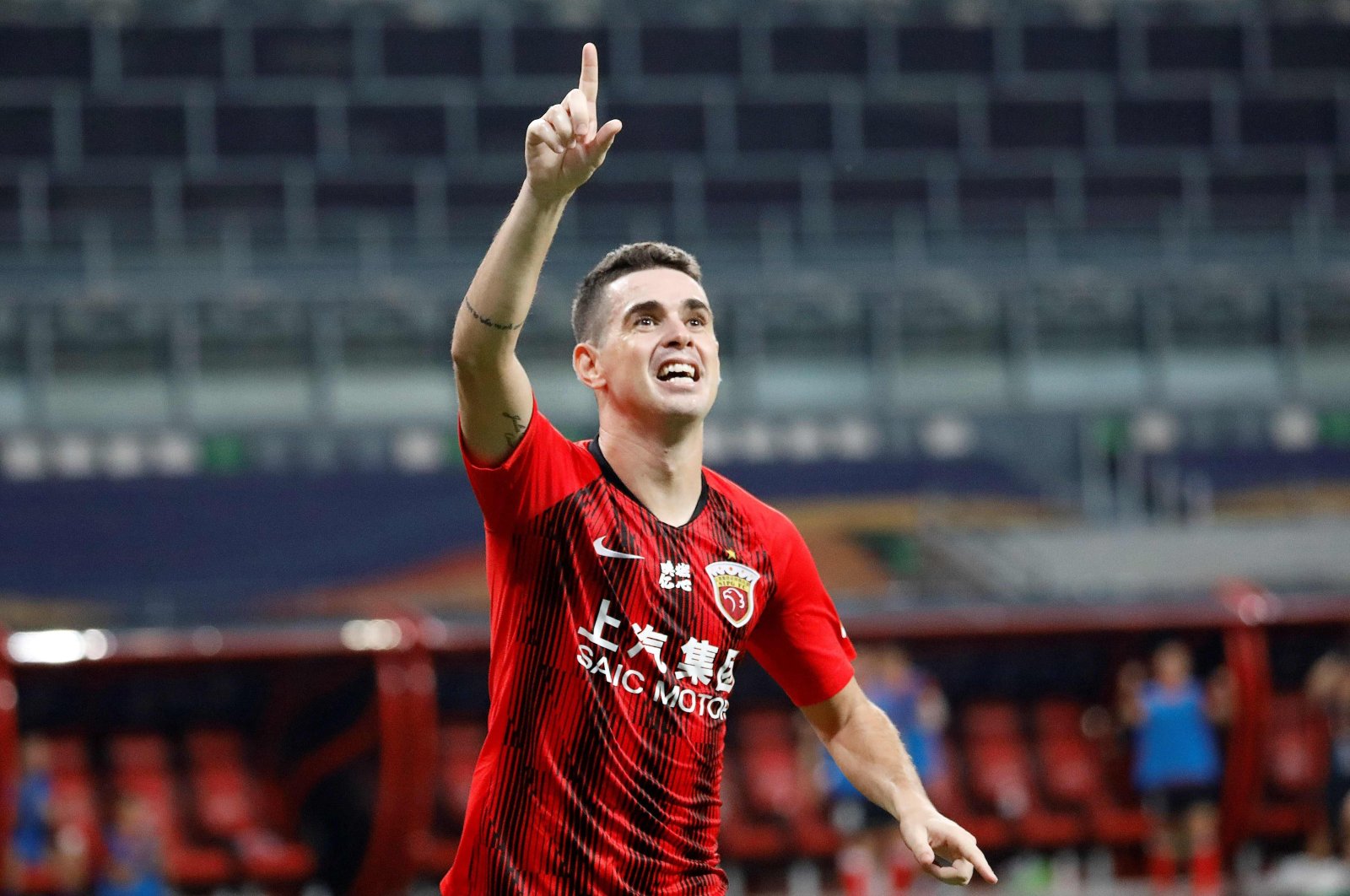 In January 2017, Brazil international Oscar moved from Chelsea to Shanghai SIPG for an Asian-record 60 million euros ($74 million), prompting a warning from Arsene Wenger that Chinese clubs were distorting the global transfer market.

But four years later, it is a very different story after the Chinese Football Association (CFA) imposed a series of measures to cool extravagant spending in the Chinese Super League (CSL), markedly dimming its star power.

Six months after Oscar's arrival, the CFA slapped a 100% tax on incoming foreigners, with the levy going to developing Chinese youth players.

"But our national team is lagging far behind. The bubbles not only affect the present of Chinese football but also its future," he said.

All players must now have new contracts, according to the state news agency Xinhua, adding that teams can sign "supplemental agreements" with players whose existing deals were above the cap.

That means Oscar, the 29-year-old attacking midfielder, will continue to earn more than 20 million euros a year for the time being.

But the message is clear: the days of inflated transfer fees and salaries to lure star players from Europe are over.

Oscar's fellow Brazilian and SIPG team-mate Hulk, 34, a 55.8 million-euro purchase in 2016, left the club last month when his contract expired.

Italian forward Graziano Pelle was another high-profile exit this week, even if like Hulk his best days are behind him.

As well as Oscar, some of the big names who arrived in recent years remain in the CSL, notably former Barcelona midfielder Paulinho and ex-Manchester United star Marouane Fellaini.

But the pool is shrinking, and the last major signing in the CSL was Marko Arnautovic from West Ham United in July 2019 for 25 million euros, again to Shanghai SIPG.

In a recent interview with Agence France-Presse (AFP), CFA secretary general Liu Yi denied that the loss of foreign stars made the CSL a turn-off and pointed out that China is still attracting top coaches, such as Champions League winner Rafa Benitez at Dalian Pro.

But Liu said that "the benchmark is not supposed to be about spending, it's about sustainability."

"The profile (of the CSL) has already been there because of the big spending – Oscar, Hulk, etc. But now we are looking at better governance, a more sustainable business model and better youth academy system to develop youth players to make our national team more competitive," he said.

"Some big players are still playing here, but has that helped the development of the local players?" he asked.

Gareth Bale came close to joining Jiangsu Suning in 2019 before Real Madrid pulled the plug, and Wayne Rooney also once explored a move to China.

But ahead of the new season in the spring, and with the coronavirus pandemic lingering ominously, nobody is talking about players of that caliber moving to the CSL anymore.

Instead, teams are looking at loans, free transfers or signings under the 45 million-yuan ($7 million) threshold that would trigger the 100% transfer tax.

Writing in the Oriental Sports Daily, columnist Ge Aiping said that the CSL "peaked" in 2015 and 2016 as the star names rolled in.

"You didn't know which way a game was going until the end, Britain's Sky Sports broadcast the league to the world and the market value of the league was at a record," he wrote.

Along with the CFA measures, most CSL clubs can no longer afford to invest like they did, he said.

The league which had then-Arsenal manager Wenger fretting as a threat to the Premier League has been replaced by a "frugal" version.

"From a viewing standpoint, of course, it is the former.