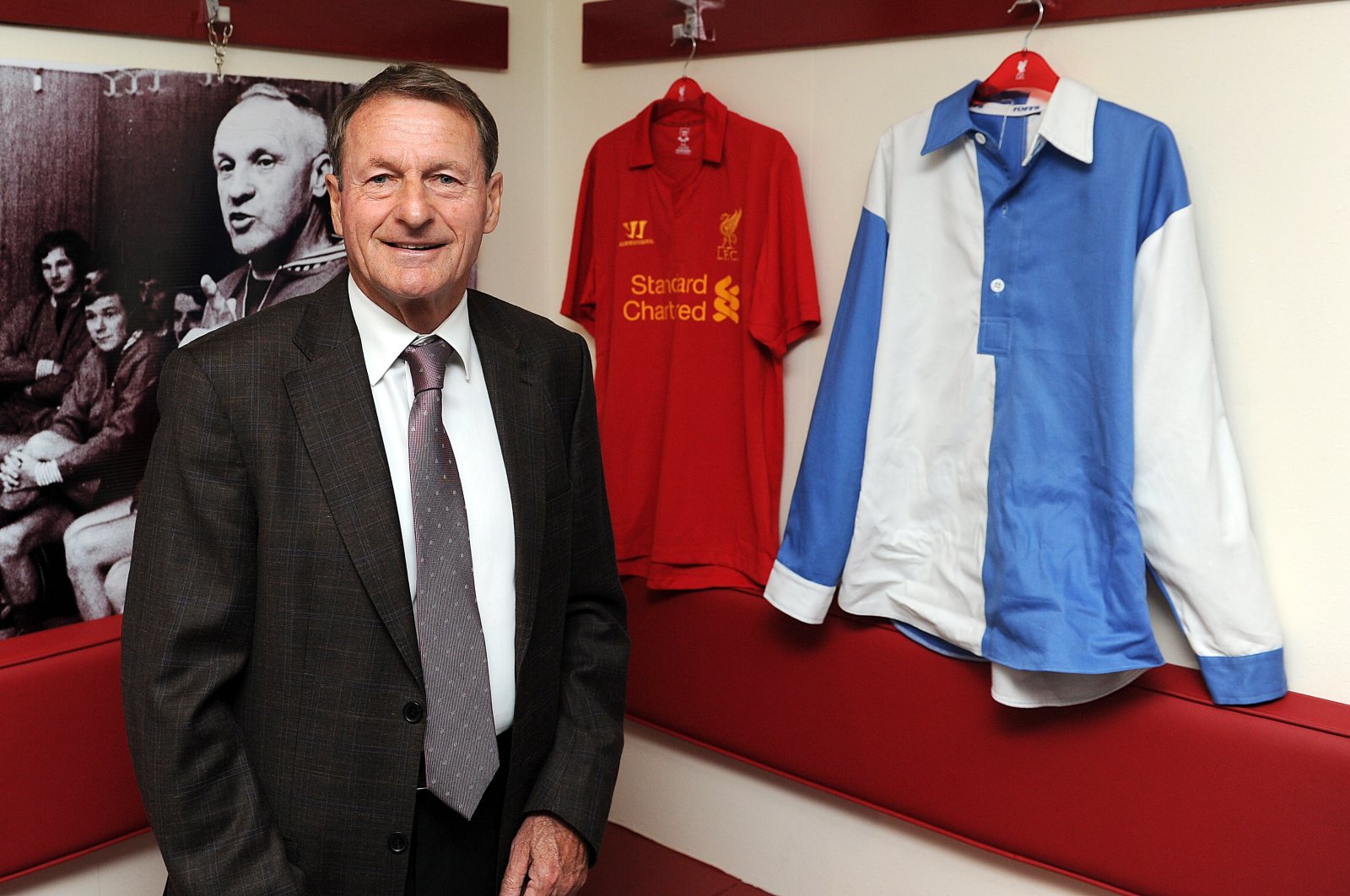 England and Liverpool great Roger Hunt has died at the age of 83, the Premier League club announced Tuesday.

Hunt was part of England's 1966 World Cup-winning team and played in the final against West Germany that the Three Lions won 4-2. He was also Liverpool's record league goalscorer with an unrivaled 244 league goals for the Reds.

"We are mourning the passing of legendary former player Roger Hunt," the club said in a statement posted on their official Twitter account.

"The thoughts of everybody at Liverpool Football Club are with Roger's family and friends at this sad and difficult time. Rest in peace, Sir Roger Hunt 1938 - 2021."

We are mourning the passing of legendary former player Roger Hunt.The thoughts of everybody at Liverpool Football Club are with Roger’s family and friends at this sad and difficult time.Rest in peace, Sir Roger Hunt 1938 – 2021.

The forward's overall Reds record of 285 goals was broken by Ian Rush in 1992 but nobody has scored more league goals for the club.

He scored three goals in six appearances for Alf Ramsey's England team during the 1966 World Cup on home soil and 18 goals in 34 caps overall for his country.

Current Liverpool manager Jurgen Klopp said: "It's really sad news and our thoughts and our love go to his family.

"Unfortunately, it feels too frequent in this moment we are saying farewell to these giants of our club.

"Roger Hunt comes second to no one in his importance in the history of Liverpool FC, that much is clear."

Former Liverpool striker John Aldridge paid tribute to Hunt, writing on Twitter: "I'm absolutely gutted to hear of the passing away of one, if not THE BEST Lfc strikers SIR ROGER HUNT.

"What a striker and a true Gentlemen, I had the great pleasure of being with him on many occasions. RIP My Nu 1 Legend and Hero."