European leagues return after international break with clashes of giants 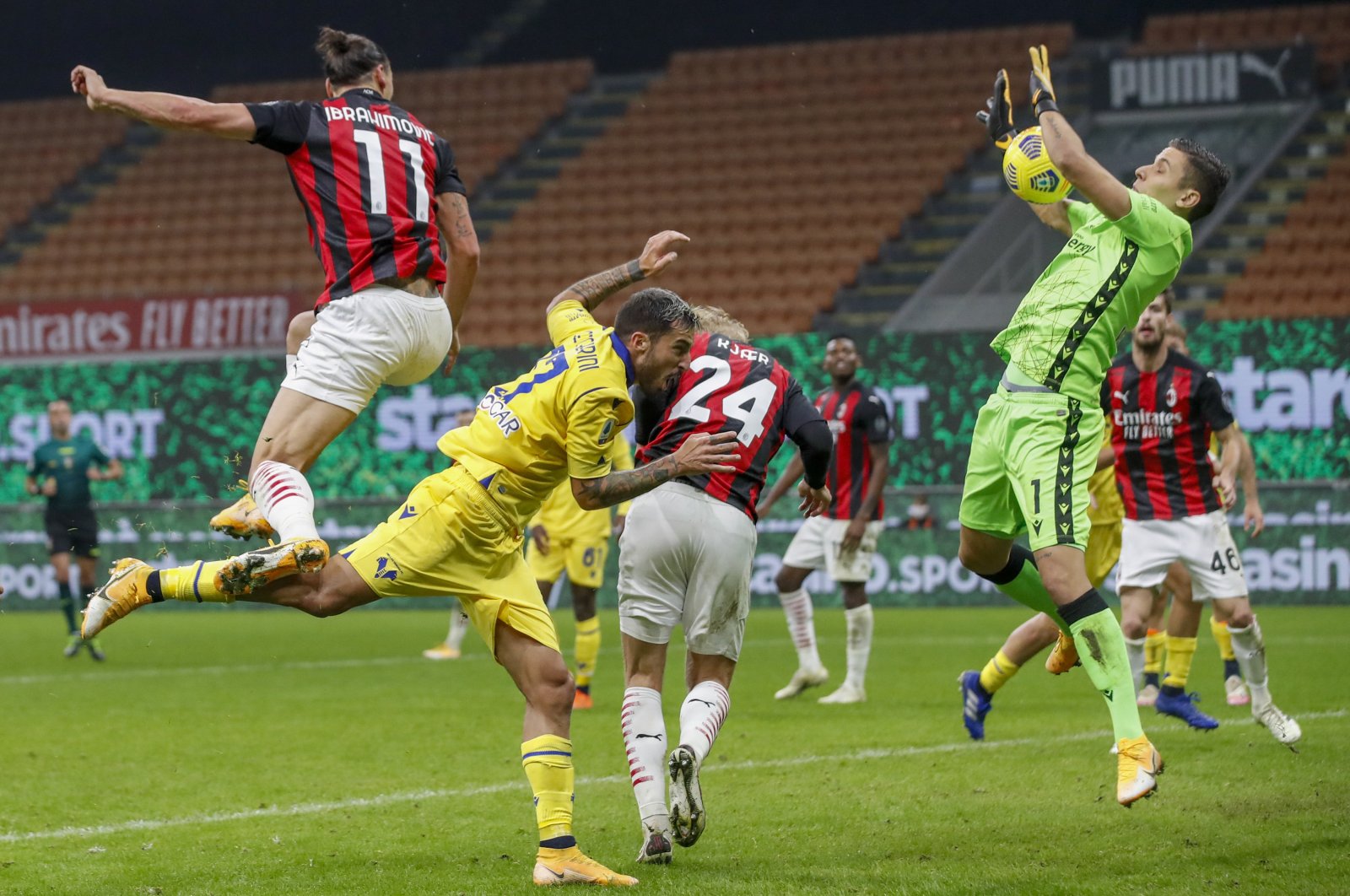 Domestic leagues are back across Europe, without rest for players fresh out of a challenging week in the Nations League. League leaders and powerhouses take to the pitch in critical matches from La Liga to Premier League.

In Spain, Atletico Madrid will welcome Barcelona. For Uruguayan striker Luis Suarez, it would have been a good opportunity to teach the former side, but Atletico Madrid will miss its favorite player as he is in quarantine after testing positive for COVID-19 in his homeland. The forward has five goals from six appearances in the top flight this season, but now the Rojiblancos must pin their hopes on a much younger prospect, Joao Felix. The Portuguese striker joined last season for a club-record 126 million euros ($149 million) and has hit top form in this campaign. Felix has scored five goals and provided two assists in seven La Liga games, showing he has matured into the forward coach Diego Simeone needs to power the team’s title dream. “These are the games that we like to play,” Felix told club media on Wednesday. “(Against Barca we’ll) have to run a bit more than normal because of their style of play, and because they like to have the ball and keep possession,” he was quoted by Deutsche Presse-Agentur (dpa).

Felix will be looking to inflict further misery on a side that has endured teething pains under Ronald Koeman.

A string of bad results in the league was ended in its last outing before the international break, a 5-2 win over Real Betis, although questions still remain over Koeman’s set-up with the team eighth in the table. Victory at Atletico would go a long way to assuaging fears that Koeman isn’t the man to lead Barcelona to glory this season. Atletico signed Felix to fill in for departing forward Antoine Griezmann, who has not set the world alight at Barcelona in his first season and a half with the Catalans. “He’s working well, although he said himself a few weeks ago his performances have to improve,” Koeman told Diario Sport. “The players pass through moments of doubts and we have to help them find their best form, but at the end of the day it’s in the hands of the player.” Atletico will also be without Lucas Torreira, who tested positive for the virus as well while away with Uruguay.

Elsewhere, leader Real Sociedad can maintain its position with a win at Cadiz on Sunday, while Real Madrid visits Unai Emery’s high-flying Villarreal.

The Bundesliga restarts following a hectic international break that saw several squads suffering coronavirus outbreaks. Borussia Dortmund will try to pick up the pieces after the defeat that pushed it into the third position with a trip to Hertha Berlin.

Dortmund’s academy prodigy Youssoufa Moukoko could become the league’s youngest ever player this weekend. He celebrates his 16th birthday today and will therefore be allowed to play in the top flight, if coach Lucien Favre decides to bring him in. After losing the table-topper against champion Bayern Munich before the international break, Dortmund will try to keep track of Bayern Munich at Hertha Berlin. The Bavarian side hosts Werder Bremen aiming to consolidate its position at the top of the table, with second place RB Leipzig eyeing the higher spot at Eintracht Frankfurt.

After some setbacks earlier in the season Bayern Munich is now where they’re used to be thanks to a 3-2 away win against Borussia Dortmund before the break. Coach Hansi Flick seems to have found a good pace after new signings in summer and have been able to rotate his team to manage the burden on players caused by the tight calendar.

The Neapolitans welcome leader AC Milan in Sunday’s top game in Serie A.

Milan has started off at an impressive pace and lead on 17 points. Napoli, who sits third on 14, could theoretically be above it but had one point deducted in addition to being handed a default defeat for not showing up at Juventus.

Liverpool to be tested

For Leicester manager Brendan Rodgers, it’s a chance to extend his side’s one-point lead with a win against his former club, while Liverpool will test its squad strength and flexibility.

Second-placed Tottenham takes on Manchester City while fourth-placed Southampton is away to Wolverhampton Wanderers.

Despite a growing injury list, Liverpool is one point off the top and a win over Leicester could see it back on top come the end of the weekend. To do that, though, it will need to dig even deeper after Joe Gomez became the latest defender to be injured, this time on international duty. Like Virgil van Dijk, who is recovering from knee surgery, Gomez looks set to miss much of the season, while full-back Trent Alexander-Arnold is also out of the Leicester game.