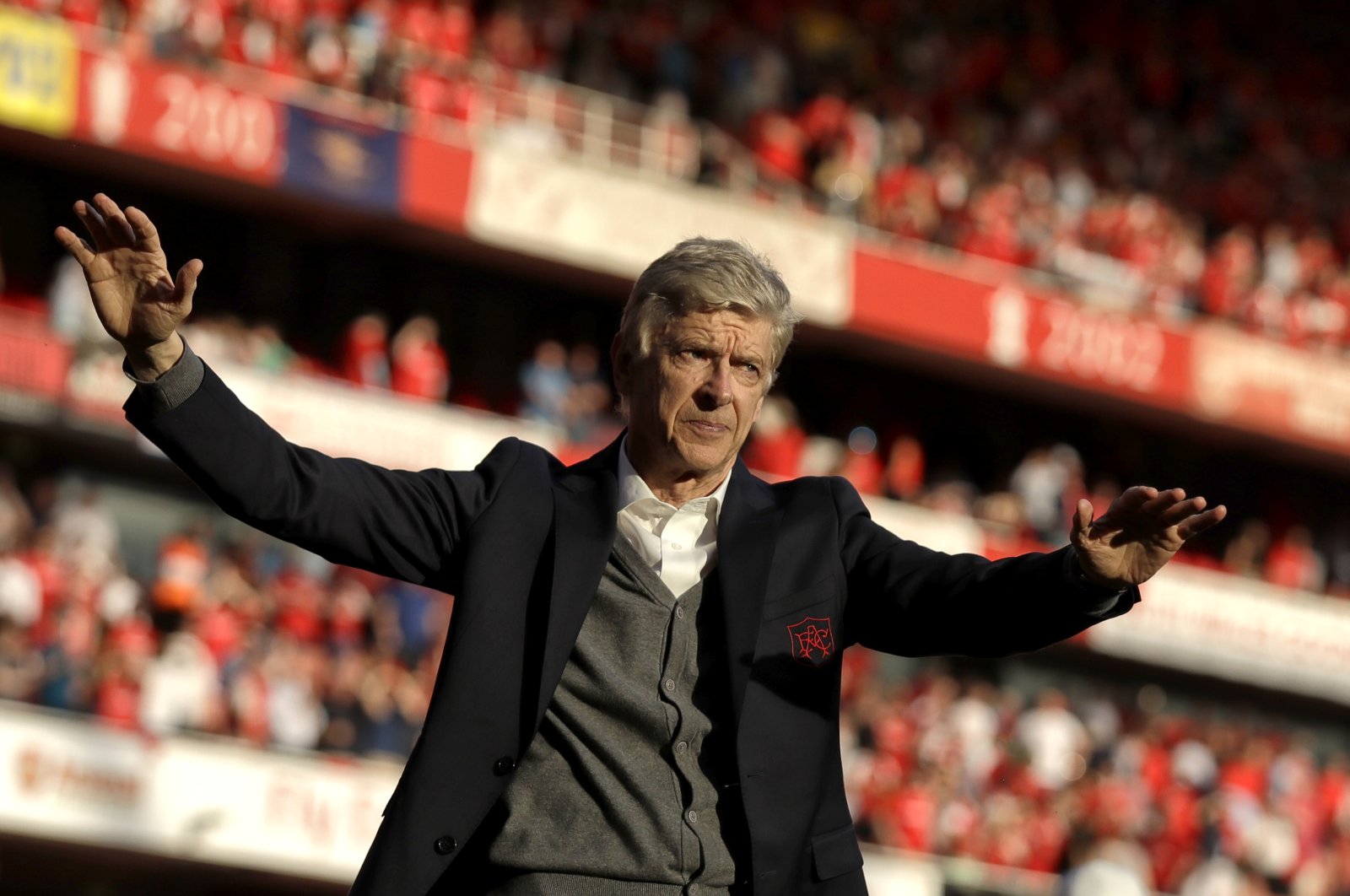 Former Arsenal manager Arsene Wenger said Wednesday that the main reason clubs on the continent are keen to establish a new European Super League is because they cannot compete financially with their rivals in the Premier League.

Manchester United and Liverpool are reported to be in talks over the creation of a new $6 billion breakaway tournament that would feature up to 18 clubs from Europe's top five leagues.

The founding members are aiming to get the tournament underway in 2022 and Josep Maria Bartomeu, who resigned as Barcelona president on Tuesday, has said the La Liga club had already accepted a proposal to join.

But Wenger, now FIFA's head of global development, said the plans were aimed at eroding the Premier League's "superiority."

"The other leagues tried to destroy the advantage the Premier League has. For them, the best way to tame that is to create a European League," he told the Guardian.

"That means to destroy the Premier League basically."

A Super League would see the top sides in Europe face off more regularly but Wenger said the real beneficiaries would be the club owners.

Any Super League involving only Europe's wealthiest clubs would also be in direct conflict with the UEFA-run Champions League and Europa League, competitions open to any team based on their domestic league performances.