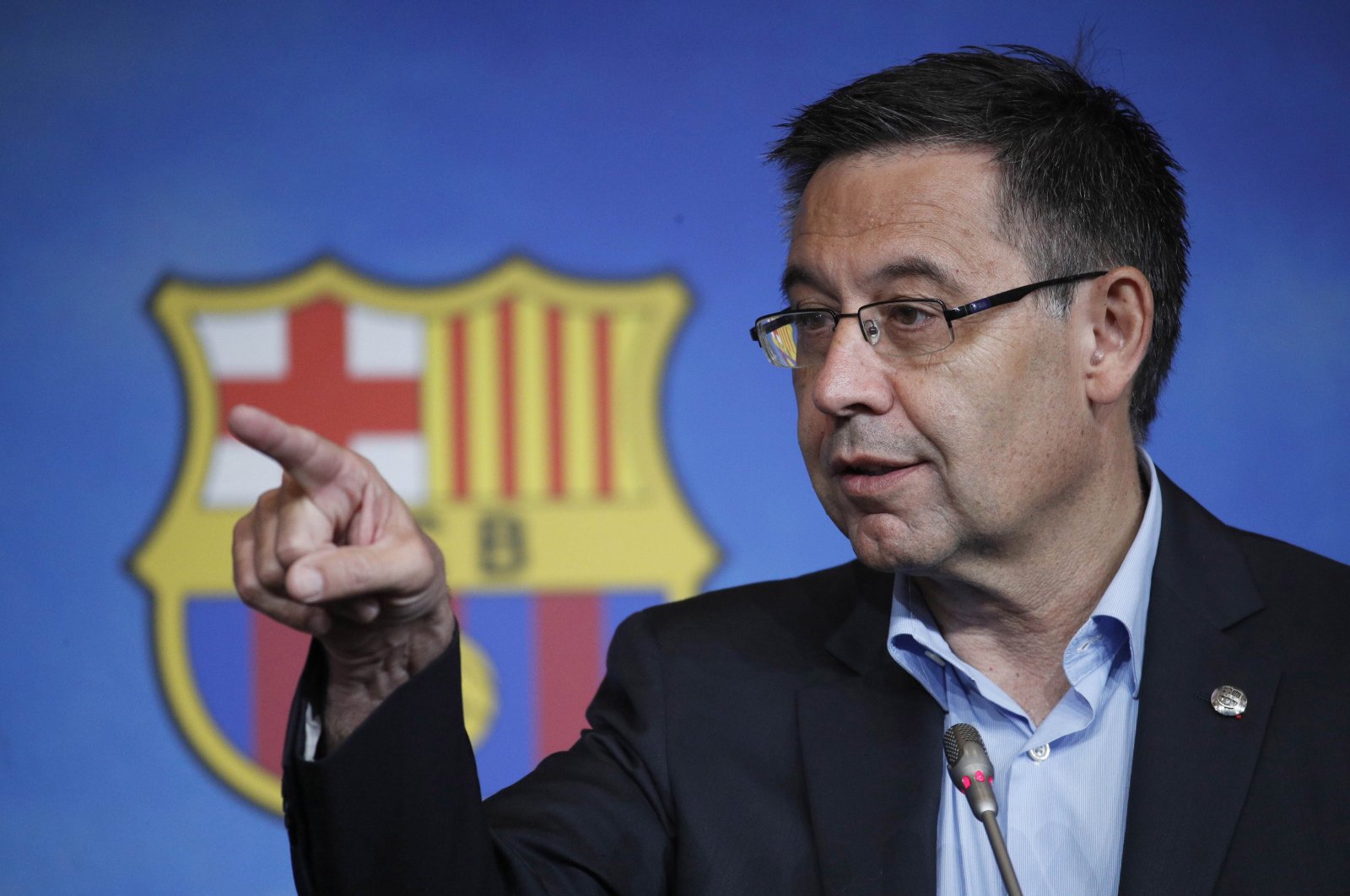 Former FC Barcelona President Josep Maria Bartomeu was released on Tuesday, a Barcelona court said, a day after he was arrested in a probe related to allegations of improper management and business corruption.

The statement said Bartomeu, president between 2014 and 2020, and his former adviser Jaume Masferrer, had made use of their right not to give a statement in court and the judge had agreed to their provisional release.

Bartomeu was among four people connected with the club arrested on Monday in what Catalan police called "an investigation into alleged crimes related to property and the socio-economic order."

Barcelona CEO Oscar Grau and Legal Services Director Roman Gomez Ponti were detained and later released on Monday while Bartomeu and Masferrer spent the night in a Barcelona police station.

The club's offices at its Camp Nou stadium were one of five properties searched by police during the operation.

Barca coach Ronald Koeman said he was "devastated" by the news of Bartomeu's arrest and called the former President, who hired him as coach in August, "an exceptional person."

La Liga President Javier Tebas said Bartomeu's arrest risked damaging the reputation of the Spanish league and Barcelona but did not think it would have any lasting effect.

Tebas said he was concerned by Barca's institutional instability since Bartomeu resigned in October and left them in the hands of a management committee with limited powers.

But he added that he expected things to improve once it elects a new leader in Sunday's elections.

The investigation into Bartomeu and Barcelona began last May and stemmed from a report in February 2020 by radio station Cadena Ser which revealed the club had hired firms to monitor social media activity while Bartomeu was president.

Former Vice President Emili Rousaud, who resigned alongside five other directors last April over the affair, accused the club of paying over the odds for the services.

Barca denied "any action that could be described as corruption" and sued Rousaud.