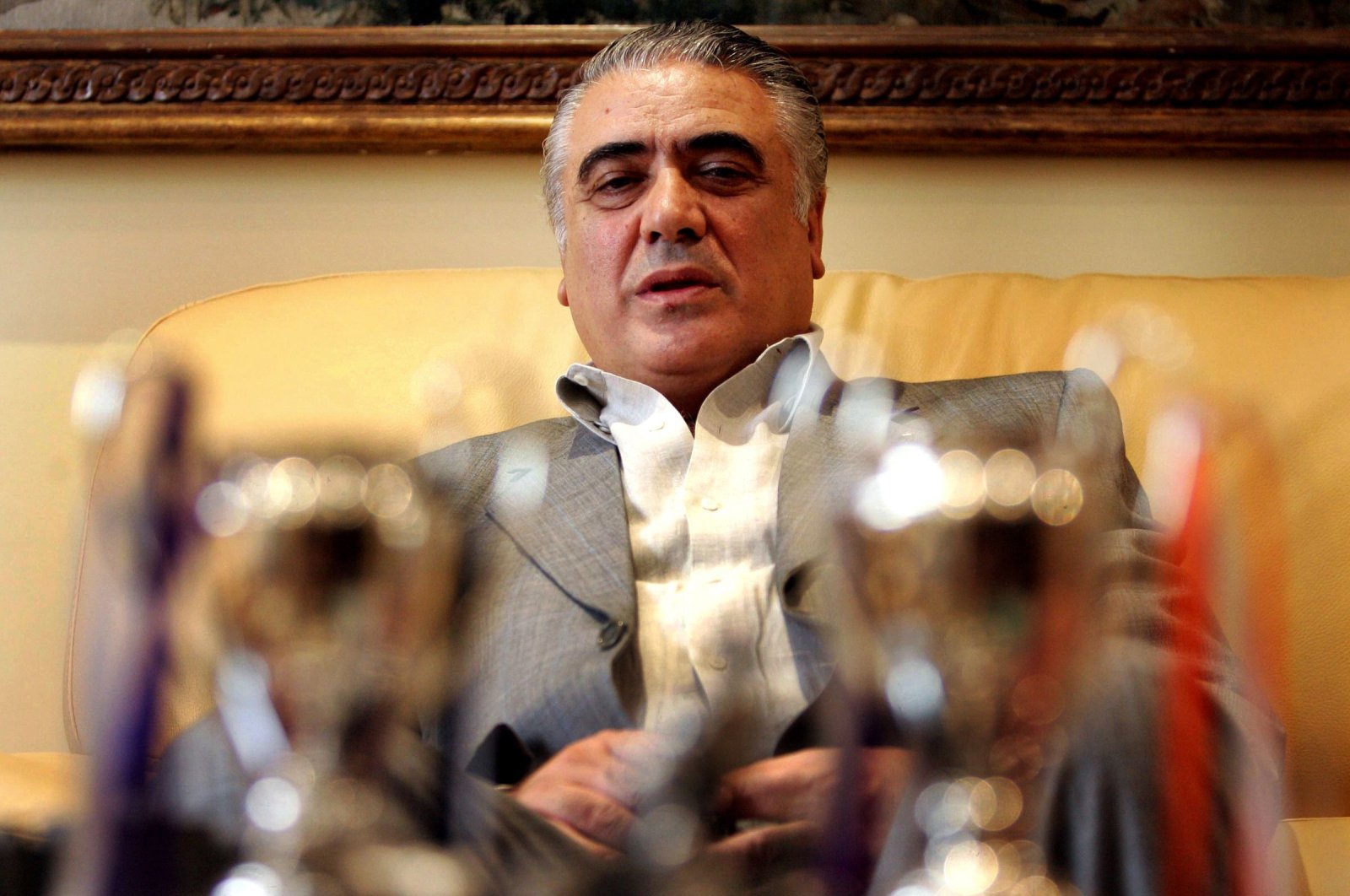 Former Real Madrid President Lorenzo Sanz, who was hospitalized with coronavirus, died on Saturday at the age of 76, his son announced.

Sanz was in charge of the Spanish giants from 1995-2000, overseeing two Champions League titles.

"My father has just passed away. He did not deserve this ending and in this way," tweeted his son, Lorenzo Sanz junior.

"One of the best, bravest and hardest-working people I have ever seen. His family and Real Madrid were his passions."

Three days ago, Sanz Jr., a former professional basketball player, said his father had been admitted to a Madrid hospital after suffering the symptoms of the coronavirus which has killed more than 1,320 people in Spain.

Sanz claimed a place on the Real Madrid board in the mid-1980s, when the president was Ramon Mendoza. He replaced Mendoza as president in 1995.

Current club captain and Spanish international Sergio Ramos, who with teammates is in quarantine after one of the club's basketball players tested positive for the virus, hailed Sanz.

"His death saddens us even more in these difficult days in which we find ourselves. My deep condolences to his family and friends. Rest in peace."