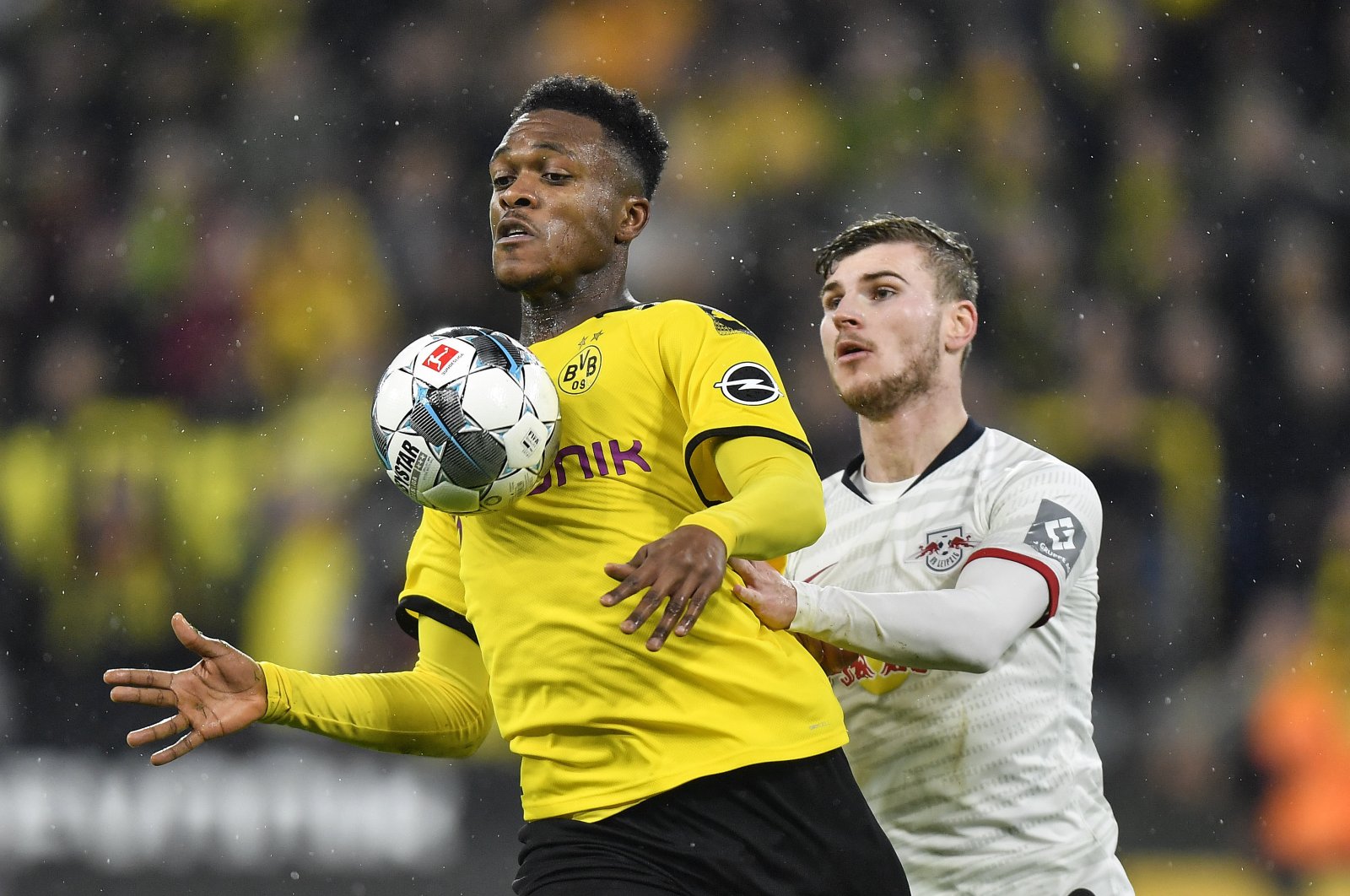 With Germany's Bundesliga suspended until April 30 and the authorities set to decide on the fate of the league soon, virology experts say a slew of strict precautions should be implemented if the matches are to be restarted

The German football league Bundesliga hopes to be able to end the season by playing matches behind closed doors as a result of the coronavirus pandemic.

But how realistic are these plans and how risky would matches be if they went ahead?

Chancellor Angela Merkel and premiers of the country's 16 states agreed Wednesday to extend anti-coronavirus social distancing measures until May 3 and a general ban on major events until at least Aug. 31.

But whether or not matches behind closed doors can take place in the top two divisions remains to be seen. Much could also depend on the views of virologists. German Press Agency (DPA) asked Ulf Dittmer, director of the Institute of Virology in Essen, for an assessment.

Any matches behind closed doors would feature the players, coaches, media and club representatives as well as security staff.

Regarding a question about the limited number of fans admitted to stadiums, Dittmer and other experts said this could be the least of their problems. "I think it is feasible to distribute 250 people in a football stadium while complying with the distance rules," he said.

However physical contact in football is inevitable. A two-meter social distancing recommendation is not possible.

All virologists rate the risk of infection as high due to the game's physical contact. It would be difficult to minimize the danger. Playing, for example, with a mask is "not really feasible," says Dittmer. One cannot compete or play for long wearing an infection-proof mask over the mouth and nose because of breathing restrictions, and another type of face mask that only hangs loose would be lost in tackling and would not help.

It is thought that players and coaches could be tested for the coronavirus every three days to enable a league resumption but it would require a huge effort. Around 20,000 tests would be needed by the end of the season.

The Bundesliga faces opposition on this issue, and Dittmer also expressed concerns: "We do not have infinite test capacities," he said. "We need to use our tests sensibly so that they benefit those who really need them. I don't know if it is ethical to run 20,000 tests on people who are not actually a risk group and who have no symptoms. I see this very critically if the resources for the tests do not improve significantly."

Not only those infected, but also their contact persons have been in quarantine for weeks. If this practice were to be maintained, the continuation of matches behind closed doors would be at risk.

The biggest problem would be if a player tests positive for the coronavirus. "If you play football for 90 minutes, there are so many close contacts that you would have to say that the people from contact group 1 of an infected person – that's the group with the highest risk – go into quarantine. This is the procedure of most health authorities," Dittmer said.

The German Football League (DFL) reportedly has plans which provide for teams and all those directly involved to be isolated for weeks in order to keep the league program continuing.

In order not to jeopardize the continuation of the season again, isolation would seem almost inevitable. "This is probably the only viable way to really end the season," says Dittmer. He pointed to the procedure in Wuhan, China where the virus first broke out: Medical personnel including the uninfected were put in quarantine. They were only allowed to stay in hotels and not return to their families after work. "This was the approach from China. I don't know if this can be achieved in a country like Germany. But it would probably be the only way to ensure that no outside infection is carried into this group," he said.

Many politicians and virologists believe there will be no games with spectators this year. Dittmer agrees with his colleagues and refers to a statement by Germany's Leopoldina science academy that sports and other large spectator events cannot take place until a vaccine is available.

"The drama that we saw in Bergamo and still see in part was mainly triggered by a football game," he said in reference to a Champions League match between Bergamo side Atalanta and Valencia on Milan on Feb. 19. Bergamo has been one of the areas worst hit in the spread of the virus in northern Italy. "Football in front of spectators is extremely dangerous and, in the worst case, can lead to many thousands of people dying as in Bergamo," Dittmer said.