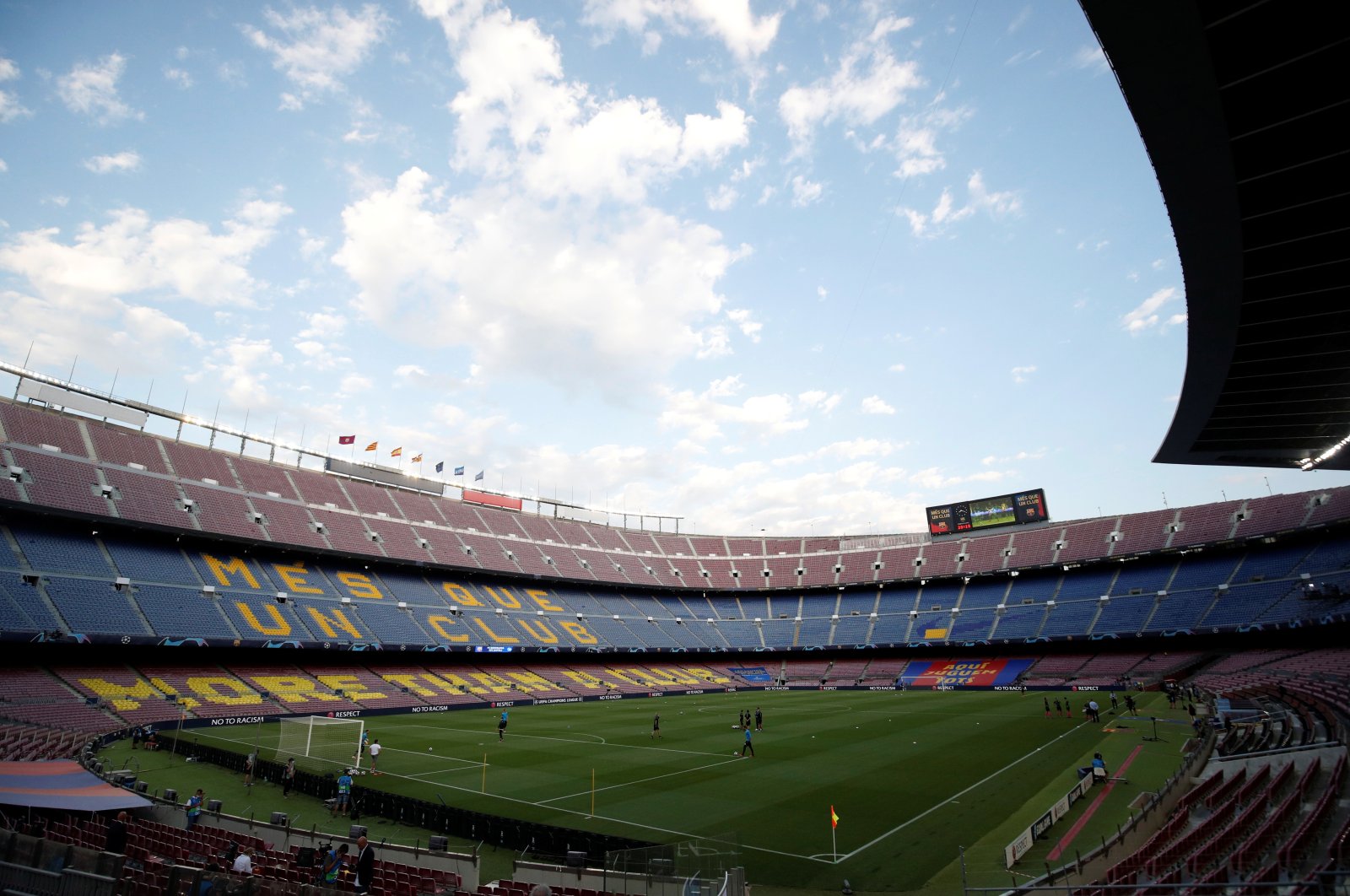 Spanish football fans will be able to return to matches from the start of next year once a vaccine for COVID-19 has been introduced to the population, La Liga president Javier Tebas said Monday.

Spain's Prime Minister Pedro Sanchez said earlier in the day in an interview with state television channel TVE that he hoped a section of the population would be given a vaccine in December as part of a scheme rolled out by the European Union.

Tebas had said earlier in the year that matches would be able to be played in front of supporters with a reduced capacity from September, irrespective of progress made with a vaccine.

But a surge in coronavirus cases in Spain, which passed 500,000 on Monday, has pushed back plans to reopen stadiums and hold mass gatherings.

"To see fans in stadiums again like it used to be we are going to need to have a vaccination and we hope we can see that from January or February," Tebas said in a video on La Liga's official channels ahead of the season starting Friday.

"Today the prime minister said that they are going to begin vaccinating people from December so that will be a key date," he said.

"Various other governments are announcing vaccines for around then, and I think that should be the beginning of the end of this bad dream for global society," he added.

The UEFA Super Cup match between Sevilla and Bayern Munich later this month will be played in front of spectators in Budapest while fans have also returned to football matches in reduced numbers in certain matches in France's Ligue 1.