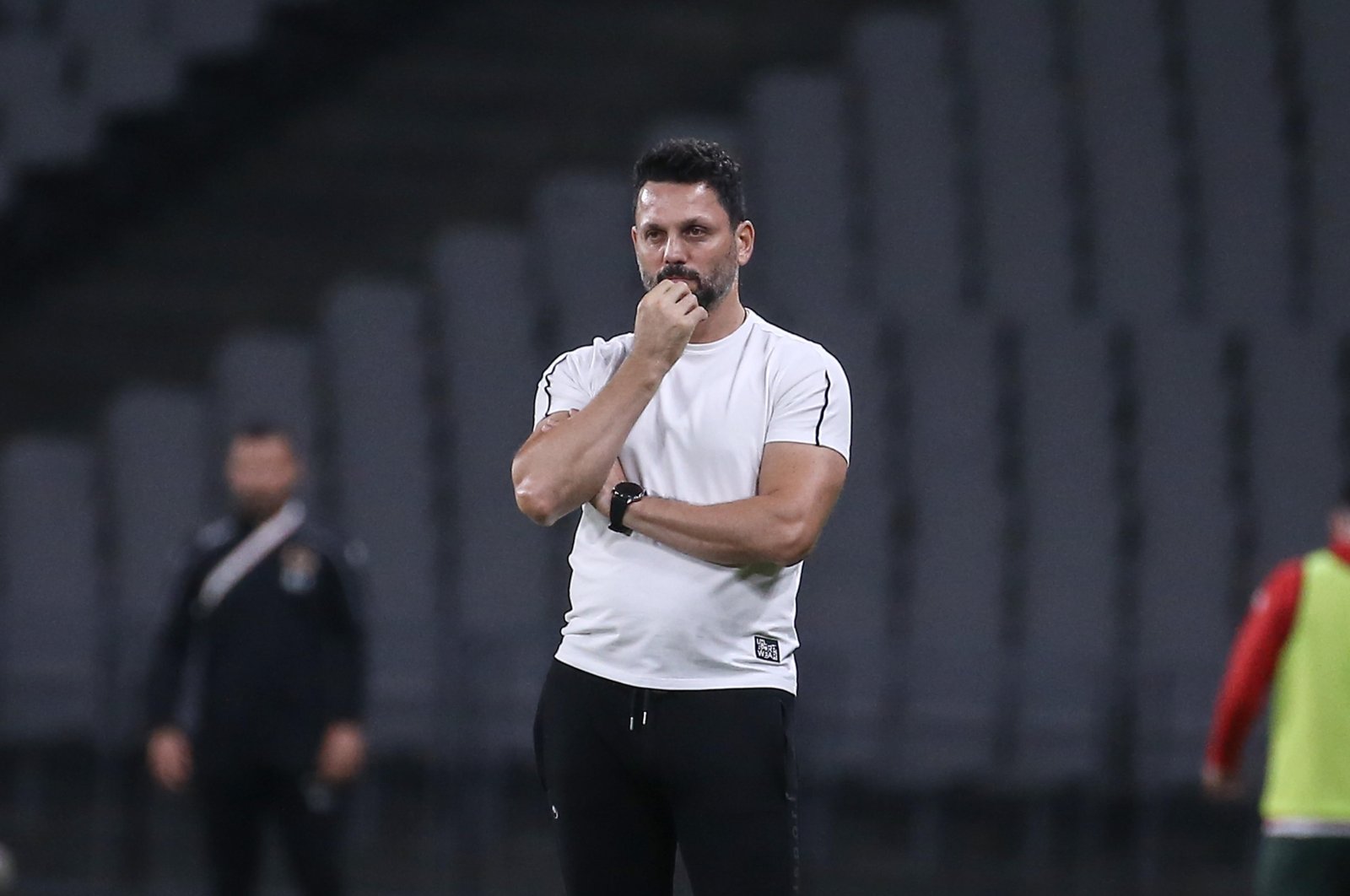 In a statement, Fenerbahçe said Bulut had signed a two-year deal with the club.

The 49-year-old replaces Tahir Karapınar, who works as the coordinator for Fenerbahçe’s youth academy but was also appointed as the caretaker manager after the Istanbul side sacked Ersun Yanal.

“Erol Bulut, who went on to play at other teams after serving our team for four years and scoring 11 goals in 136 matches, returns home as our manager. Welcome home Erol Bulut,” Fenerbahçe’s statement read.

Born in Germany, Bulut first arrived at Fenerbahçe as a player from Eintracht Frankfurt in 1995 and went on to play for four years before returning to the Bundesliga club in 1999.

Despite receiving a warm welcome, Bulut will have a hard time ahead of him as Fenerbahçe has found itself in an unprecedented financial crisis for the past two years.

Considered always to be a contender for the Süper Lig title, Fenerbahçe finished the league sixth and seventh in the past two years since Koç took over.