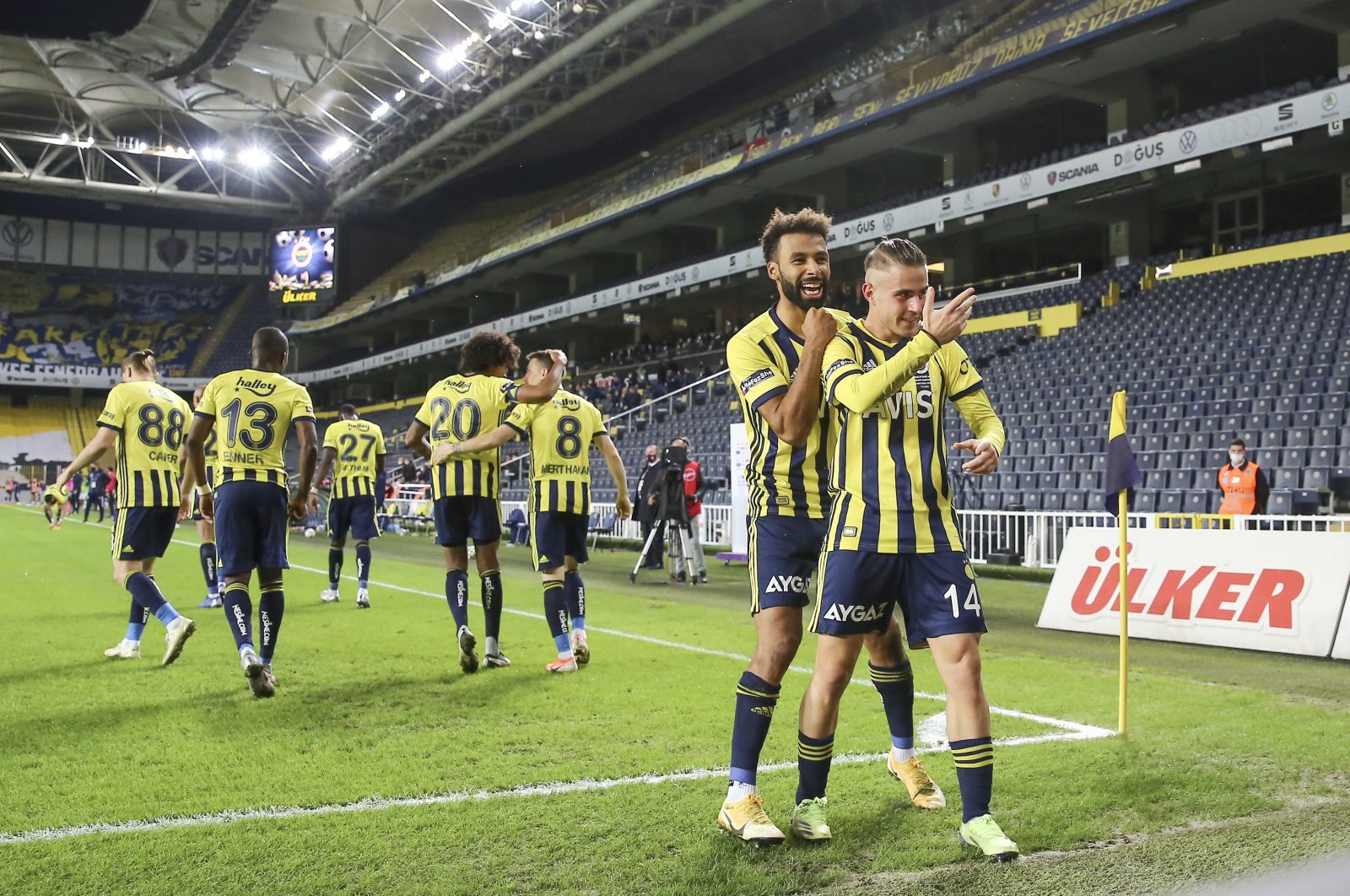 After a failed experiment in late November, when coach Erol Bulut tried to change his strategy dramatically, Fenerbahçe is back on track with its usual game.

Bulut, traditionally a defensive manager, started the season with feasible goals, trying to build his team’s defense first before moving into offense. Nevertheless, after the international break in November, he prematurely accelerated this plan and lost three games out of five.

I assume this was due to the pressure from the fans and the media, who have become used to watching a dominant Fenerbahçe for years. However, in the last three games, he again implemented strict defensive set-pieces against Istanbul Başakşehir, Kasımpaşa and Alanyaspor and won all three. Though not aesthetically pleasing, Bulut has proven his game’s efficiency to the fans and the media.

The last game against Alanyaspor, in particular, was a crucial test. Fenerbahçe’s opponent completely dominated the game, making 364 passes against 96, in an away game against an Istanbul giant.

Alanyaspor’s usual game was also a bit changed, as coach Çağdaş Atan did not want to take too many risks against Fenerbahçe, but it was enough to have ball possession of around 75%. It was as if these two teams changed roles completely, as traditionally it is Fenerbahçe, in its home against an Anatolian team, that is expected to dominate the game.

In contrast, Bulut, the previous manager of Alanyaspor, ordered his team to defend until the last men with 10 players. Knowing the potential of his opponent very well, Bulut blocked all the possible passing routes of Alanyaspor in the wings.

Luckily for him, Atan also pulled two of his most crucial players in two wings, Juanfran and Davidson, back for defensive duties. This move did not make much sense as Alanyaspor was on the offensive nevertheless and having these two players at the back only disrupted Alanyaspor’s plans.

The situation became even direr for Atan as Fenerbahçe found a surprise goal in the first half and then brought their pressing center from defense to midfield. Seeing Atan’s cautious, ineffective domination, Bulut targeted the passing channel between Alanyaspor’s defense and midfield, rather than waiting for his opponent around his penalty box. This tactical change brought another goal from a penalty for Fenerbahçe, cementing the team's lead. Alanyaspor tried to react by taking more risks around the 70th minute, but it was only enough to find a goal.

Bulut’s victory was not only on the scoreboard but also on the tactical level. He proved that his defensive strategy can be enough for the championship if utilized properly. Times have changed, and Fenerbahçe is no longer destined to play a full-fledged attacking game against any opponent in Turkey. In 2021, defensive stability comes first and like any other sensible manager, Bulut also knows this. If Fenerbahçe fans and media supports this paradigm shift, Bulut can chase the trophy until the end of the season.