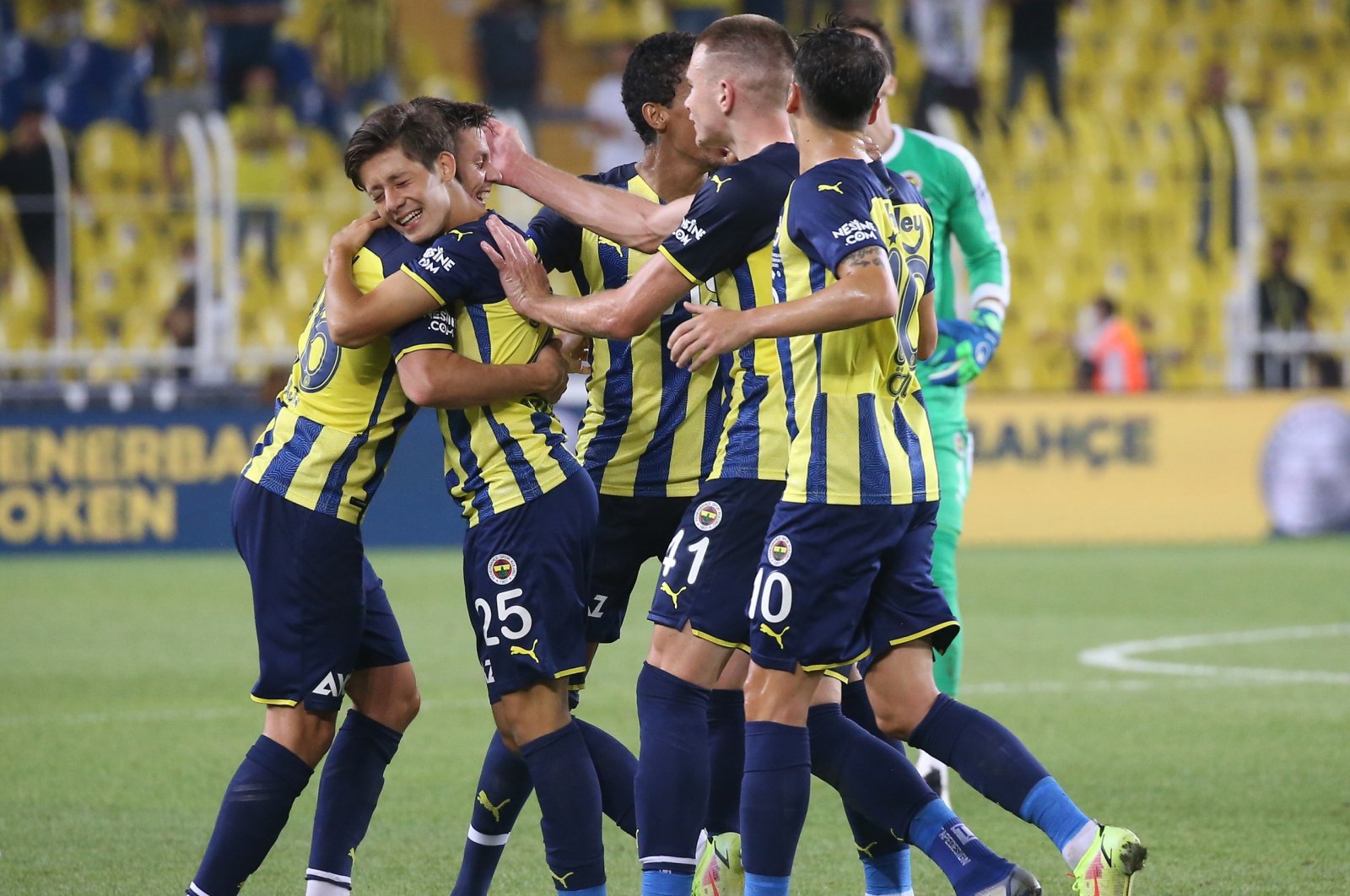 Host Fenerbahçe broke the deadlock in the 89th minute at the Ülker Stadium.

The Yellow Canaries sealed the win in the 92nd minute, with Ecuadoran forward Enner Valencia scoring from a quick counterattack.

Fenerbahçe star Mesut Özil dribbled to enter the box and was one on one with Boffin. He passed the ball to Valencia, who was running alongside him, and Valencia scored in an open net.

With six points, Fenerbahçe is second in the league, currently led by Altay, who also has six points.

Antalyaspor is currently 14th with just one point.

In the two other matches Sunday, Göztepe lost to Yeni Malatyaspor, while a slump for former Süper Lig champion Başakşehir continued.

Izmir-based Göztepe was beaten 0-1 at home by Malatyaspor with striker Benjamin Tetteh scoring the solitary goal in the 56th minute.

This was Malatyaspor's first win of the season. It was thrashed 5-1 in the season opener against Trabzonspor.

For 2019/2020 Süper Lig champion Başakşehir, however, the new season kept getting worse after a 2-1 loss against Konyaspor.

With two defeats in two matches, the Istanbul-based side is currently 19th in the 20-team Süper Lig.