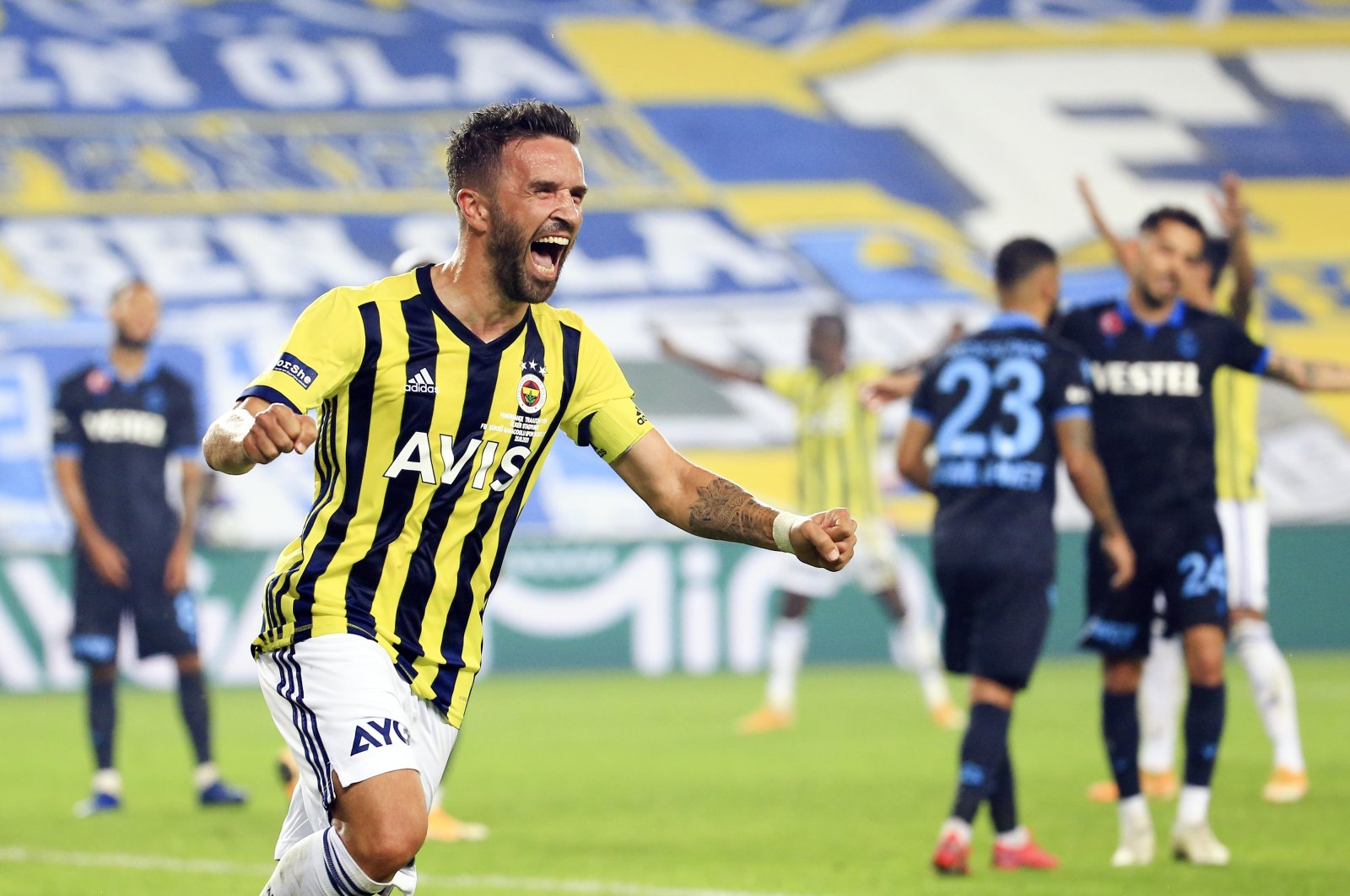 Even though Trabzonspor lost many key players in summer and the ones that stayed were injured at the beginning of the season, the Black Sea club still poses considerable danger. After winning the tactical battle against Galatasaray, Trabzonspor was the second serious test for Fenerbahçe manager Erol Bulut.

His team went into the halftime trailing Trabzonspor 1-0, and given the sensitive condition of his team’s confidence, the stakes were high. Last year, Trabzonspor beat Fenerbahçe in Istanbul, and that was a serious blow to the team’s morale. After all, the games between these two archrivals have the potential of changing the momentum completely. Having set a good foundation for the championship race, the last thing Bulut wanted was a mental breakdown against Trabzonspor in the sixth week of the season.

However, Fenerbahçe successfully passed the psychological test by dominating the second half. The complete control of the game not only meant Fenerbahçe has the mental strength to overcome the situation but also signified that the team is ready to shift strategies when needed.

During the first half, Fenerbahçe played its usual game this season, waiting for the opponent and applying occasional counter-pressing. Ozan Tufan started as No. 10, but his primary role was to press Trabzonspor’s center-backs to force them to make simple mistakes. But due to Trabzonspor’s dominance in the midfield and Jose Sosa’s poor form for Fenerbahçe in the first half, the plan failed. Trabzonspor capitalized on the one serious opportunity it found and went into the changing room 1-0 ahead.

In the second half, Bulut replaced Jose Sosa with Papiss Cisse, pushed Tufan back in defensive midfield and positioned Dimitrios Pelkas in playmaker position. This meant that Fenerbahçe had more physical power in the midfield and controlled the area better than the first half. Added to that, Pelkas acted like a normal “No. 10” rather than a secret counter-presser, which allowed the team to be more creative around Trabzonspor’s penalty box. As Bulut pushed his team forward and took the risks and with the help of some good dead-ball organizations, his team was 2-1 ahead in the 55th minute.

This risky approach might have very well backfired had Trabzonspor had a better counterattack strategy, but showing the right character was enough for Fenerbahçe to seal the day. This was an important test for Fenerbahçe in their championship race as in this unusually long-run, the team that has the strongest nerves will most probably prevail. After two years of humiliating performances, Fenerbahçe is slowly regaining its confidence.