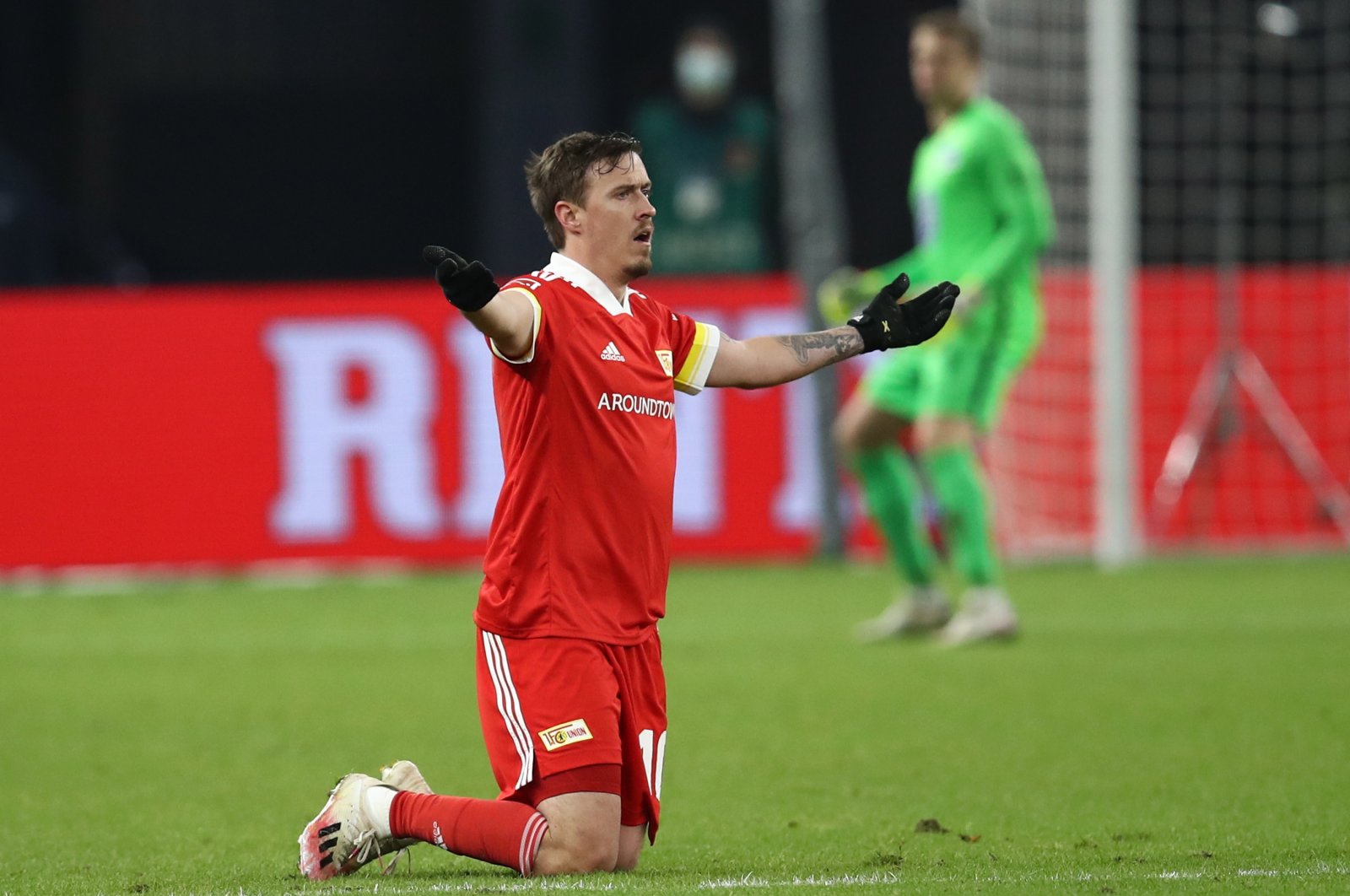 The legal dispute between German footballer Max Kruse and his former club Fenerbahçe has been settled amicably, the Istanbul football club said Tuesday.

"We wish Max Kruse success in his future career and hope the agreement brings benefits to both sides," Fenerbahçe said in a statement, without providing further details.

Former Germany forward Kruse, 32, terminated his contract with the Turkish club in June and joined Bundesliga side Union Berlin on a free transfer.

In September, FIFA confirmed that the transfer was being investigated by its dispute resolution chamber following complaints from both parties.

Fenerbahçe sought 18 million euros ($21.3 million) in compensation, according to media reports at the time. Kruse brought a 7.5-million-euro case against Fenerbahçe for unpaid wages.

However, earlier this month, the world football governing body ruled that Kruse had done nothing wrong by ending his contract over outstanding salaries, according to sources.